Unless you’ve been under a rock, last week the entire city of Atlanta was crippled unnecessarily by a mere two inches of snow. 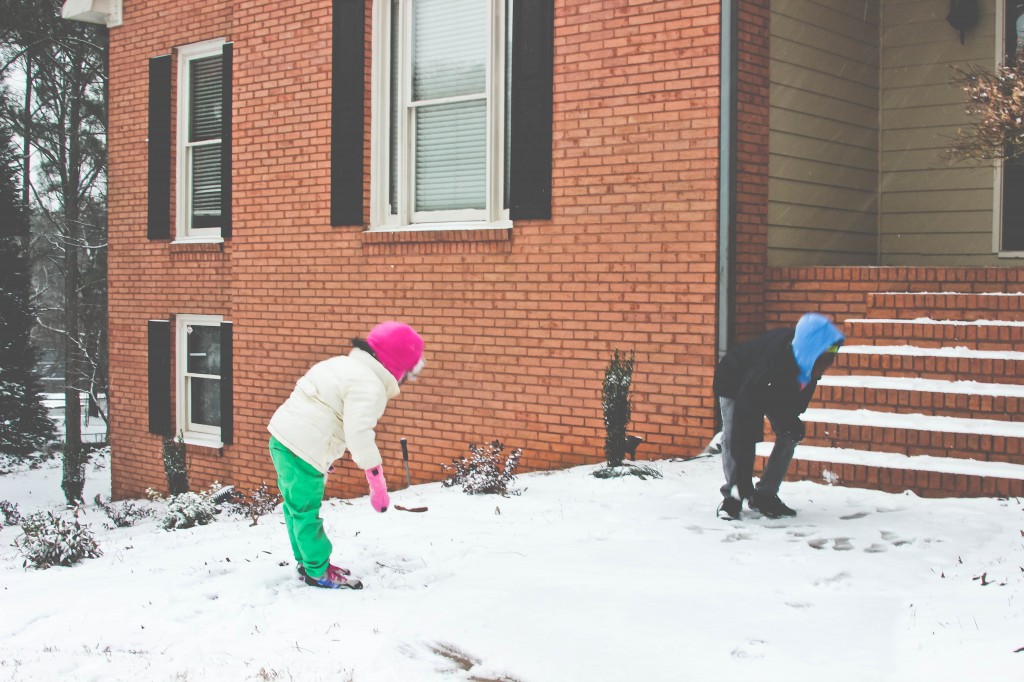 I’ll spare you the details because I’m pretty sure the lack of resources, thousands of people that were left sleeping in cars on area interstates and children slumbering at their desks overnight has crossed your timeline or TV screen so I’ll start with the thaw out.

This weekend as the ice finally melted and the city came back to life I was happy to venture out of the house after being iced in for nearly a week to attend my first Metro Atlanta Founders Day (MAFD). MAFD is a luncheon where all of the local chapters of AKA get together to honor our founders. Had a great time seeing faces I knew and meeting a few new people. 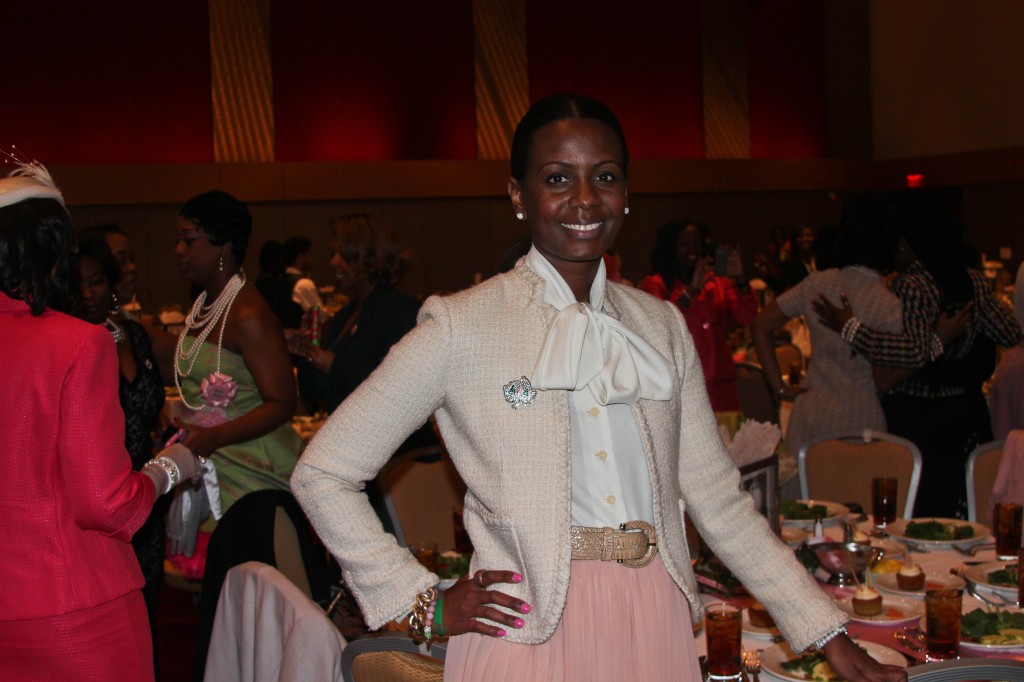 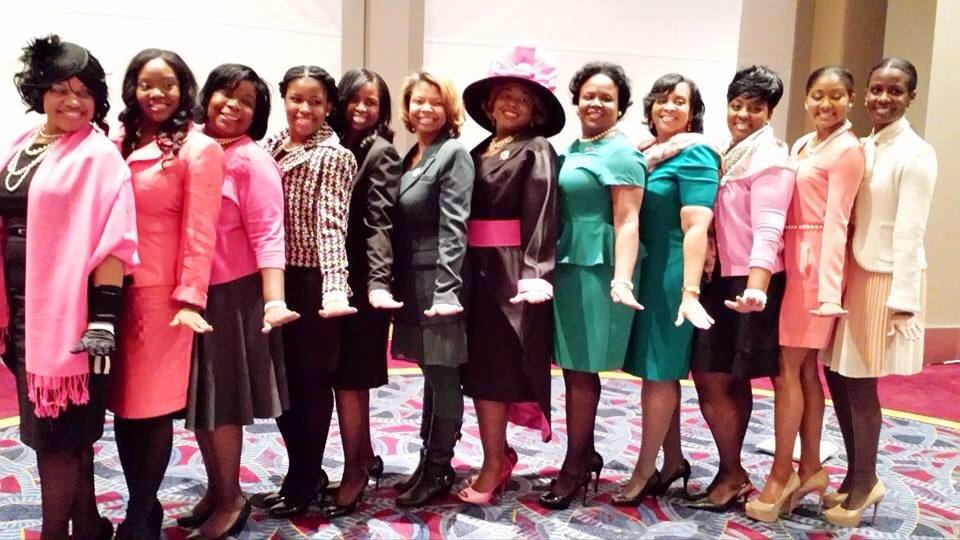 All of my line sisters except for two.

This weekend I also volunteered to keep my friend’s children so her and her husband could go off for a weekend getaway. While I was gone having lunch and fun the Mr. was at home with 4 small children. I came home expecting him to be frazzled but he was holding things down. As soon as my toe hit the threshold it became a barrage of Mommy I need this, Miss Mimi can we…..Y’all know I love the kids so I came in and took over.

This weekend was also spent so called putting the last touches on the laundry room until I took down the bar light in the ceiling and realized that two gaping holes were staring back at me. Like two big eyes. After much debate and the reading of many horror DIY tales on the interwebs I had some what comfortably come to a decision that I wouldn’t take on scraping the popcorn off the ceiling…until yesterday. I mean if it has to be patched, sanded and painted to hide those holes may as well scrape…right? I sure hope this turns out well. It’ll be a few more weeks before the reveal. . 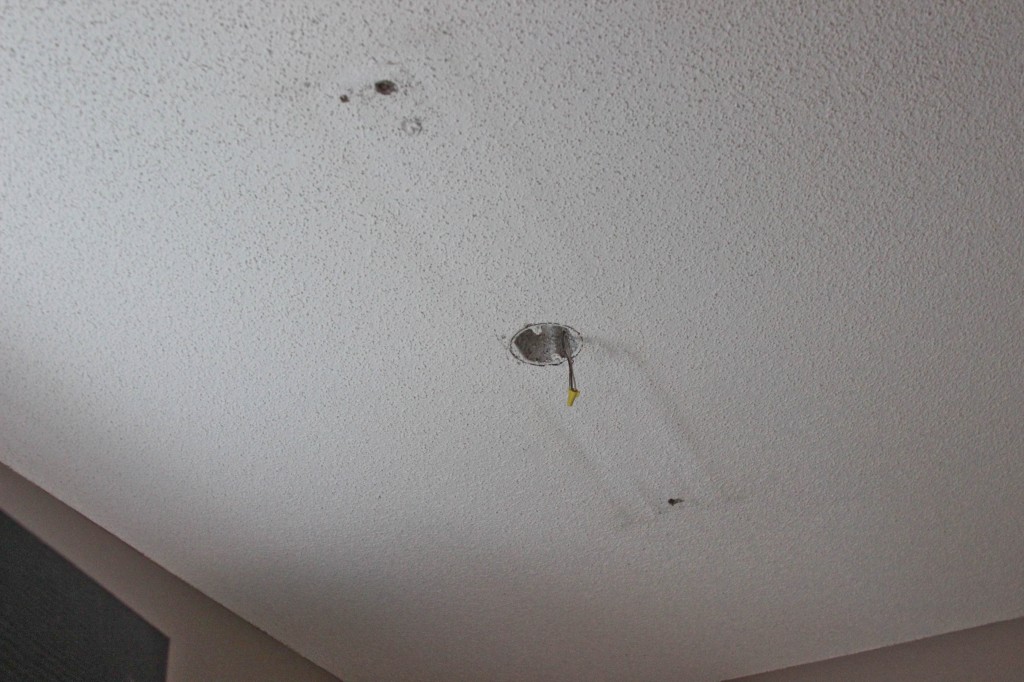 How was your weekend? Any snow where you are? Are you ready for Spring? I know I am. 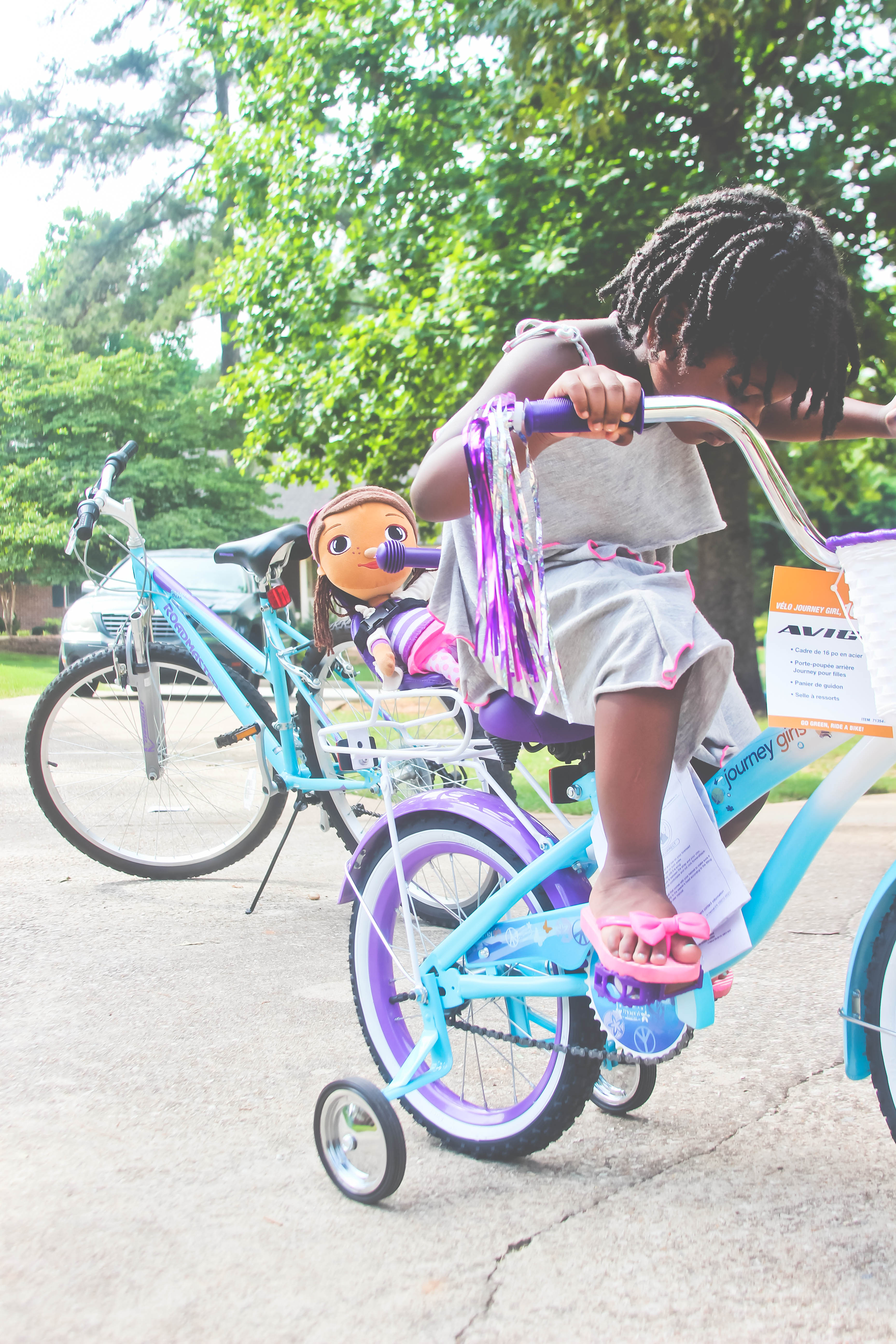 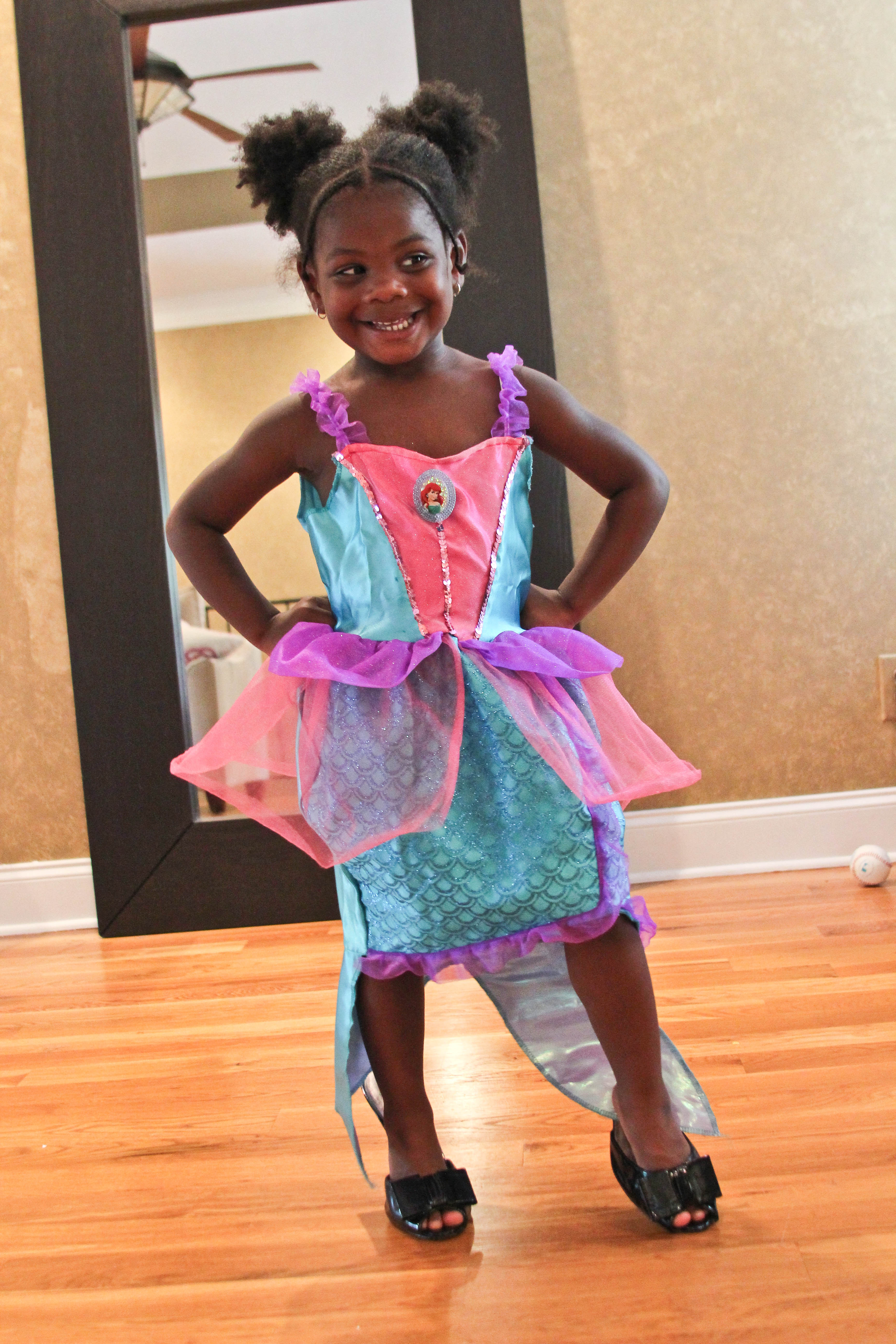 My Little Mermaid and Her Adventures

Who’s Bad? Your Parenting or The Child