Happy Valentine’s Day. I’m not a big celebrater (is that a word) of the day because love is to be given on a daily basis but I’ll take a few chocolates.

I am going to repost my Valentines post  of how the Mr. and I became husband and wife. If you were reading last year this is old news. For my new readers here is my unlikely love story!!

*cue Mary J. Blige and Method Man “All I Need and loop in your head as many times as necessary to get through this post*

Once upon a time in June of 1998 I met a guy named A.D. Initially I was not impressed, he grew up very different from me and being as shallow minded as I was at the time I wanted nothing to do with a freshman college student who didn’t own a car, or who grew up in the mean streets of Miami, Fl. At the urging of a mutual friend of ours that actually went to high school with him, I agreed to ONE conversation. As cliche as it sounds the rest was history!

We dated from June 1998 to August of 1999. We decided to go our separate ways and rekindled our relationship in December of 2002. Amazingly during that time I never saw him more than two times and we lived in a very small town but people always said he would ask about me. We agreed to give it another shot prior to my graduating from college and moving from Tallahassee to Charlotte. He graduated in 2003 and joined me in Charlotte We lived in Charlotte for a year and a half before moving to Atlanta. About a year after moving here we got engaged..Woot Woot!! 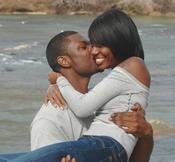 Then a week later we discovered I was pregnant…After all those years, our luck ran out! Shortly before Lil Man was born we got married at the courthouse. You see my boy..Peace up, A town down

We had our own little family 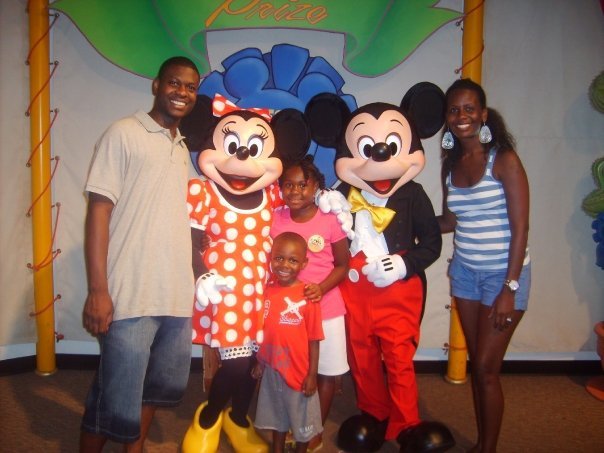 Shortly after our trip to Disney in Summer 2009, We decided it was time to add to the roster 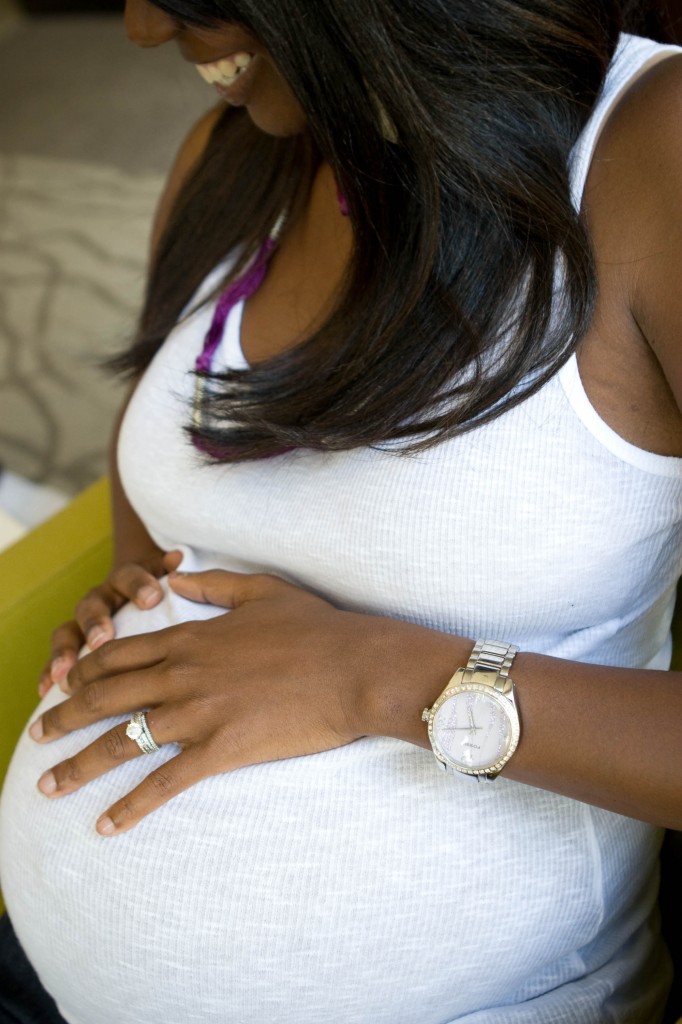 All of this because these two people fell in love…. 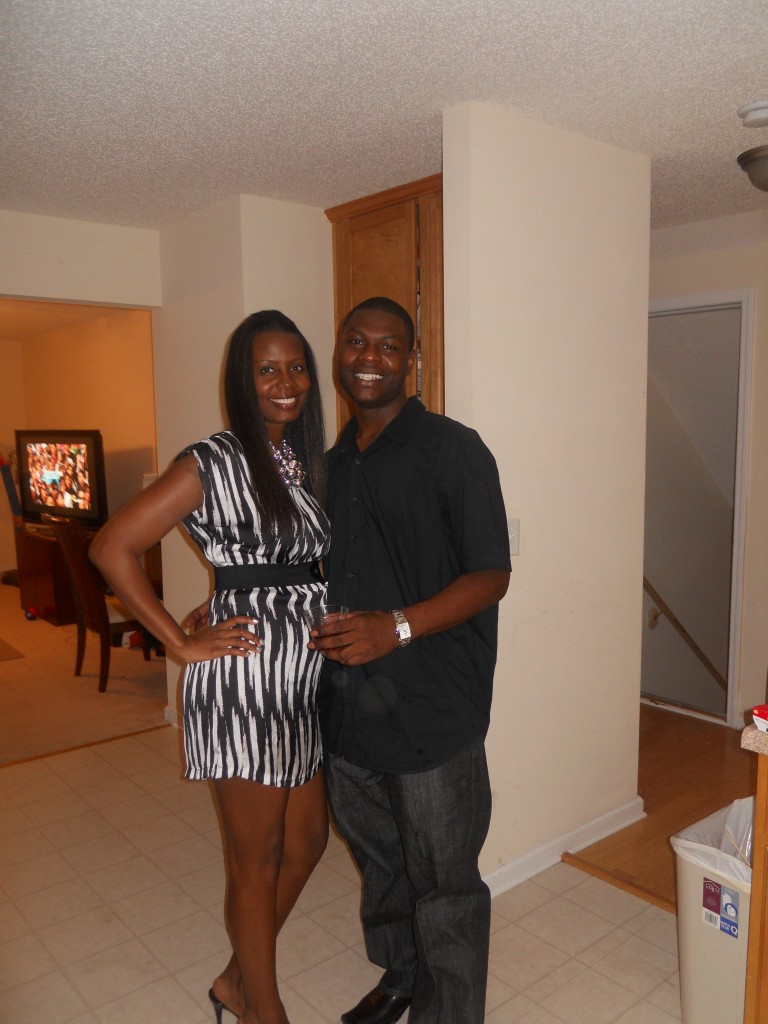 Moral of the story is, if you haven’t found your “love” yet be patient and overlook the material things. If I had stayed hung up on the fact that he didn’t have a car and grew up in the projects this post would have never been! 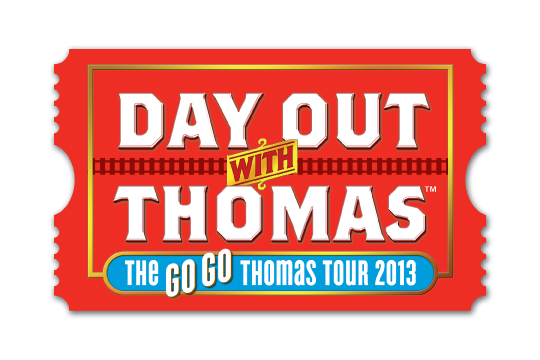 Day Out With Thomas Giveaway 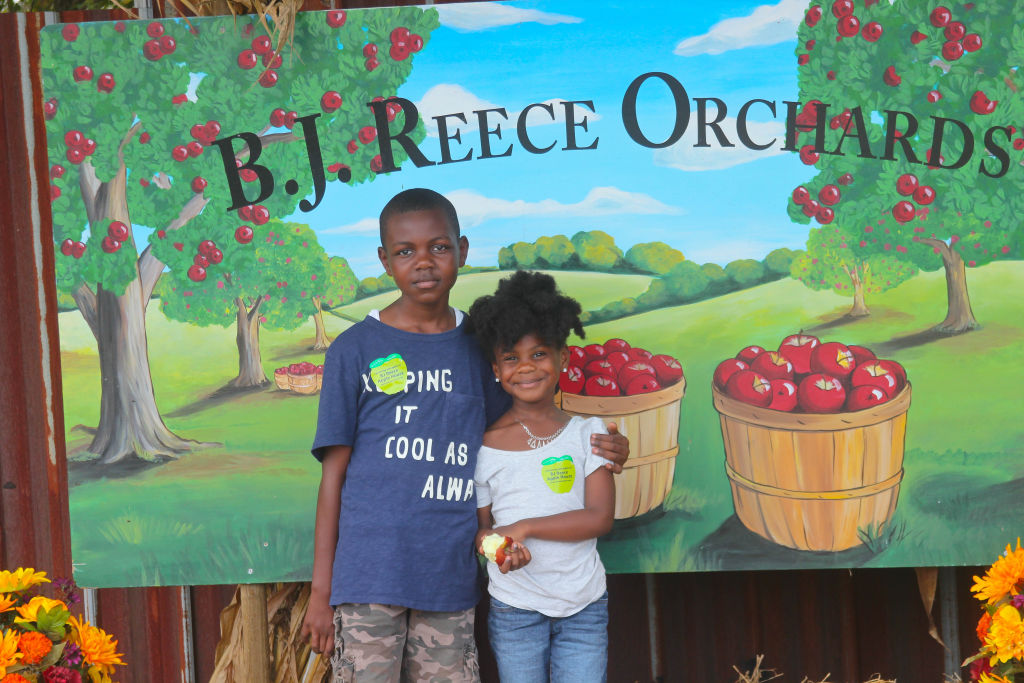