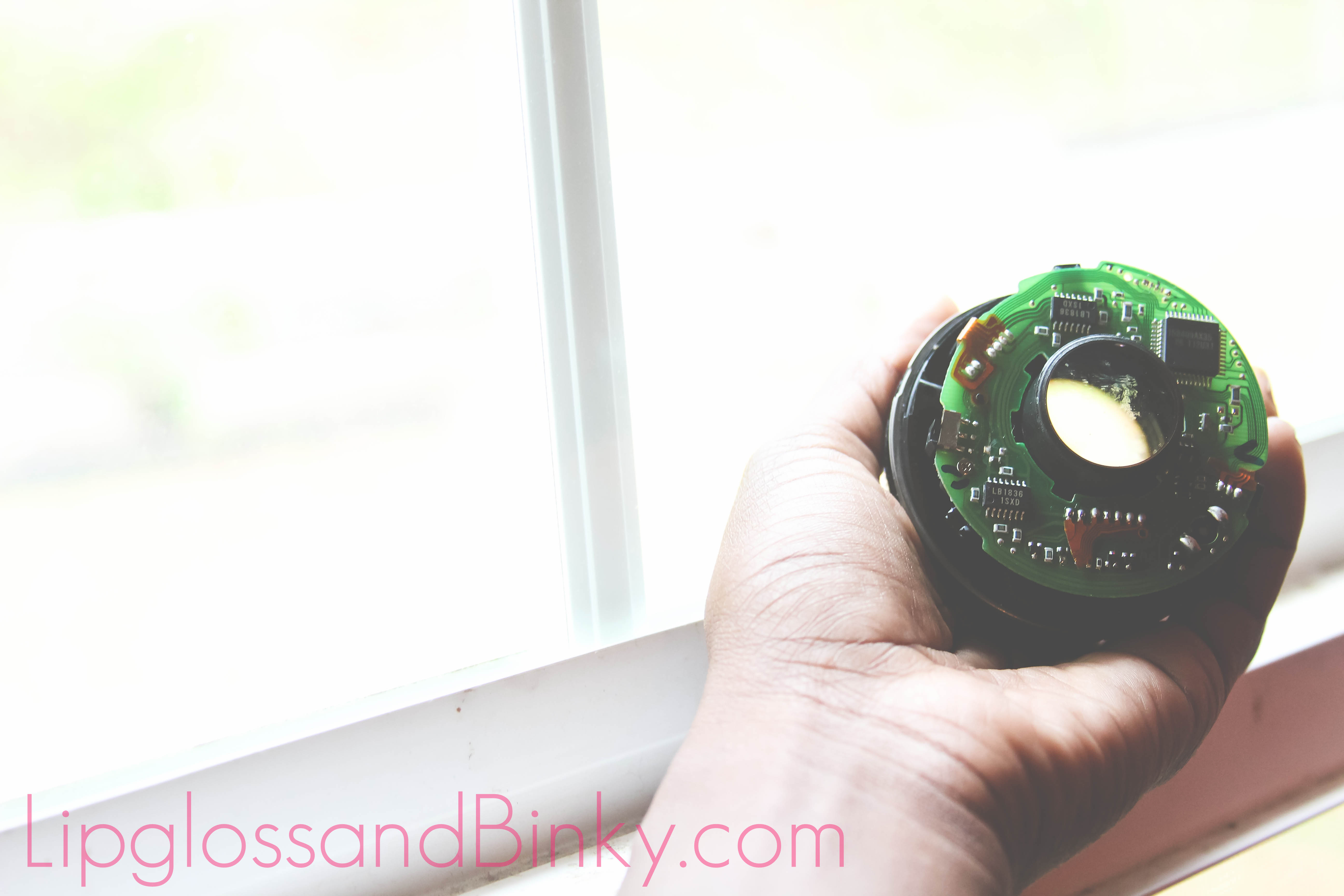 My camera was broken.

I just thought I would put that out there in the event anyone was wondering what happened to my 365 Project. I went to take my lens off my new camera one day and it wouldn’t come off. Stuck I say. With so much going on with our little housing situation I kind of pushed it off to the side and this week I was finally able to tackle the issue.

I called Canon and they informed me it would be about $400 to get it fixed if it was the lens and not the camera. I mentioned the options to the Mr. and he gave me that look like, “oh well.”

Well it turns out my cheap little nifty fifty had a plastic casing and after it took a tumble one of the plastic pieces unfortunately got lodged in the place where the camera releases the lens. How did I know this you ask? Google. After the Mr. said nothing but “oh well,” I knew it would be a minute before I could get the repair done so after some research I decided to tackle the repair myself. I know… 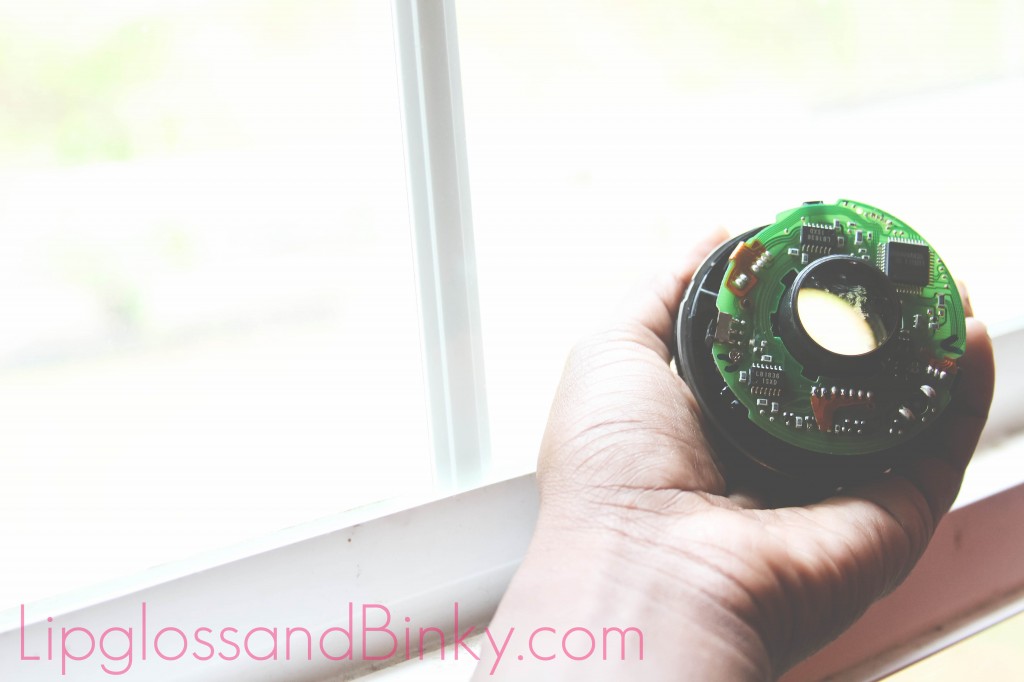 Once I knew it was likely the lens and not the camera I dislodged the lens from the casing and after a few expletives and a bloody knuckle I was able to to detach the lens and salvage my camera. I took a risk and it paid off..this time. I would rather spend $80 on a new lens although I will likely just save up and get the 50mm 1.2 that I had been putting off but that’s another story for another day.

So about an hour after I completed surgery on the camera my neighbors and I took the babies to a semi farm/zoo called Noah’s Ark not far from our house. It is a refuge for animals who no longer have a home. I suppose they were in the circus or things of that nature and were no longer wanted and this place takes them in and takes care of these animals based on donations only. 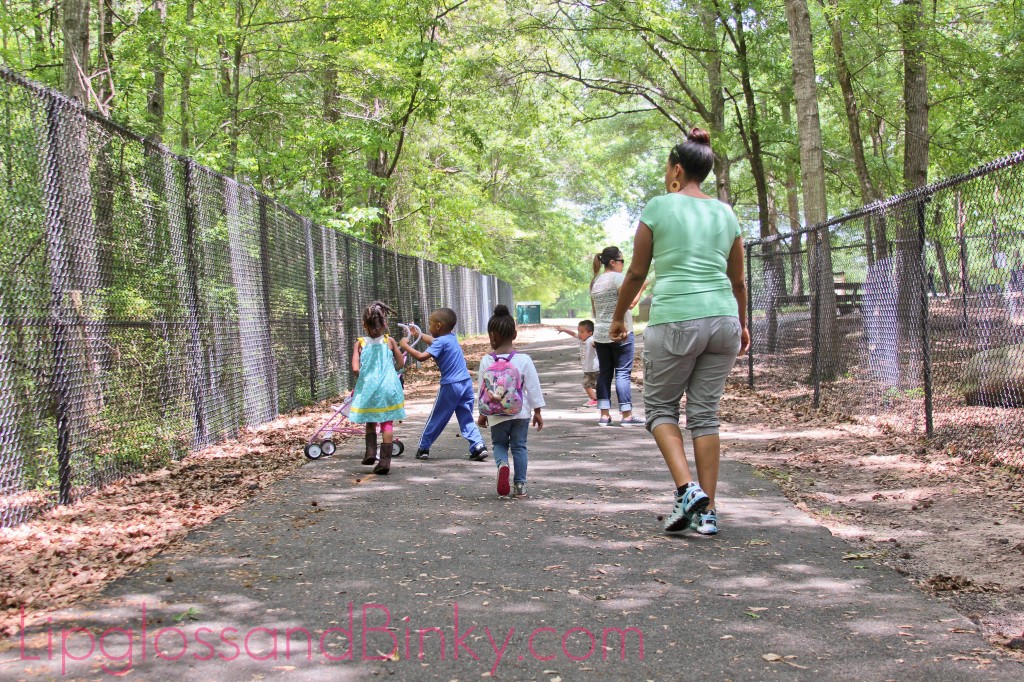 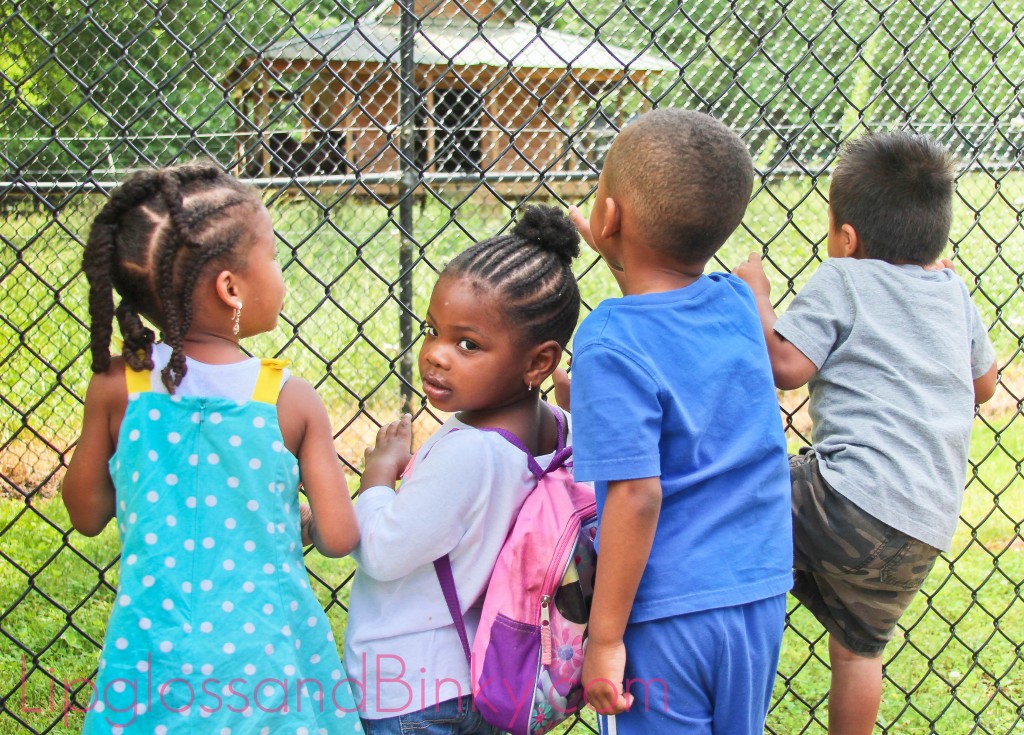 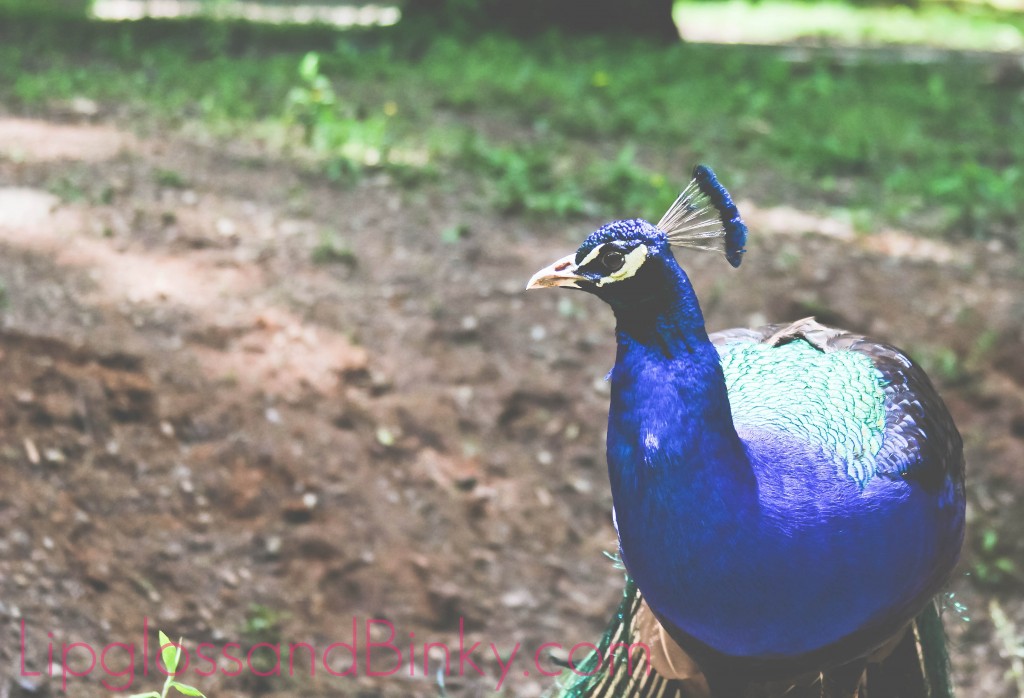 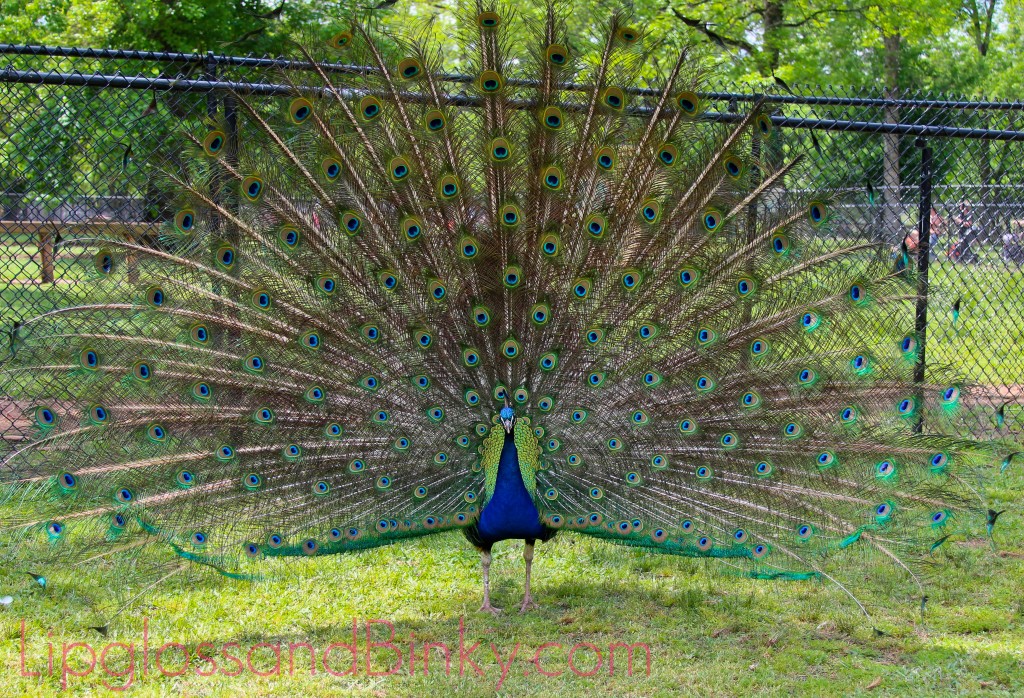 Have you fixed or dismantled anything lately? Been to the Zoo? Seen a Peacock in real life? 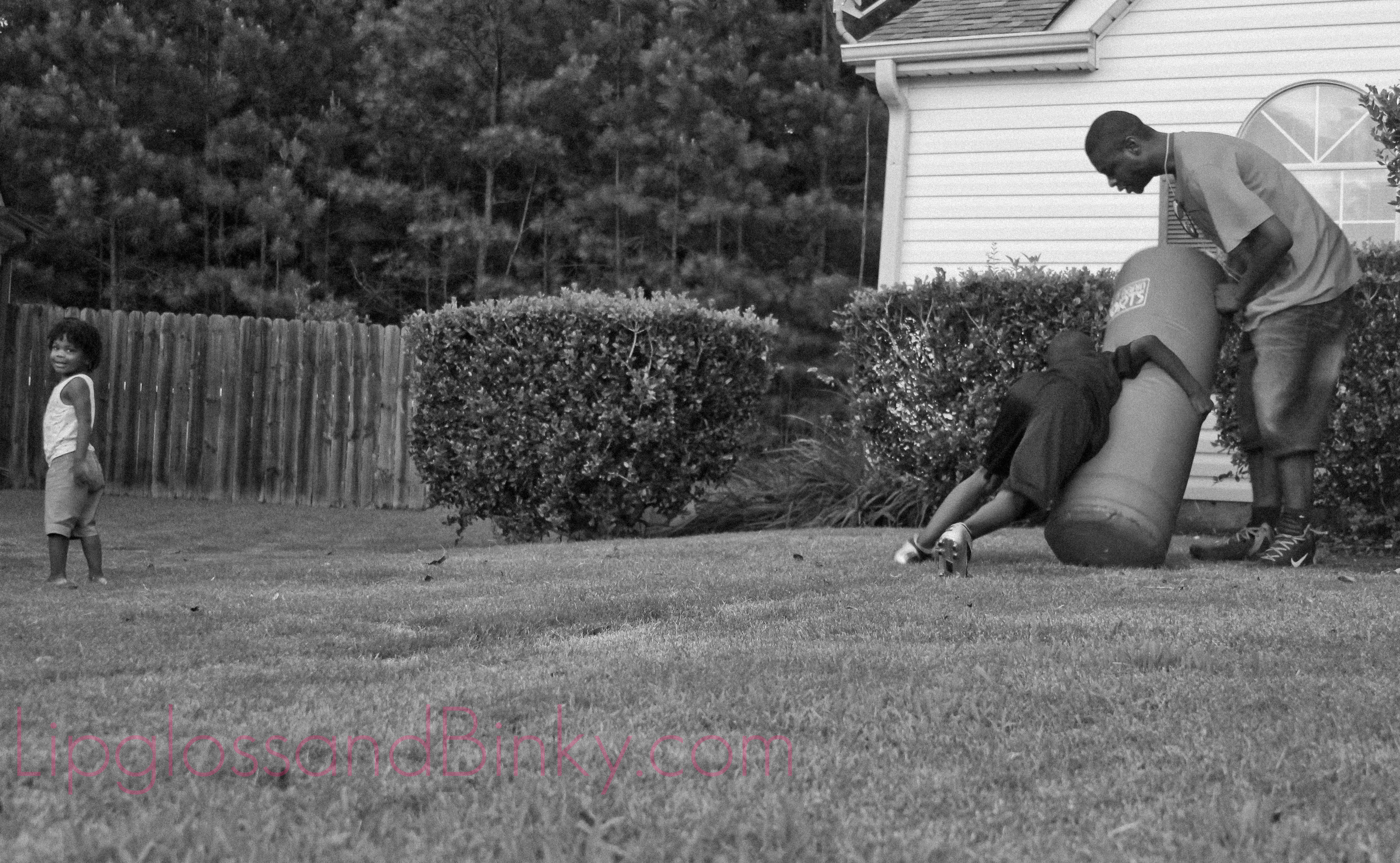