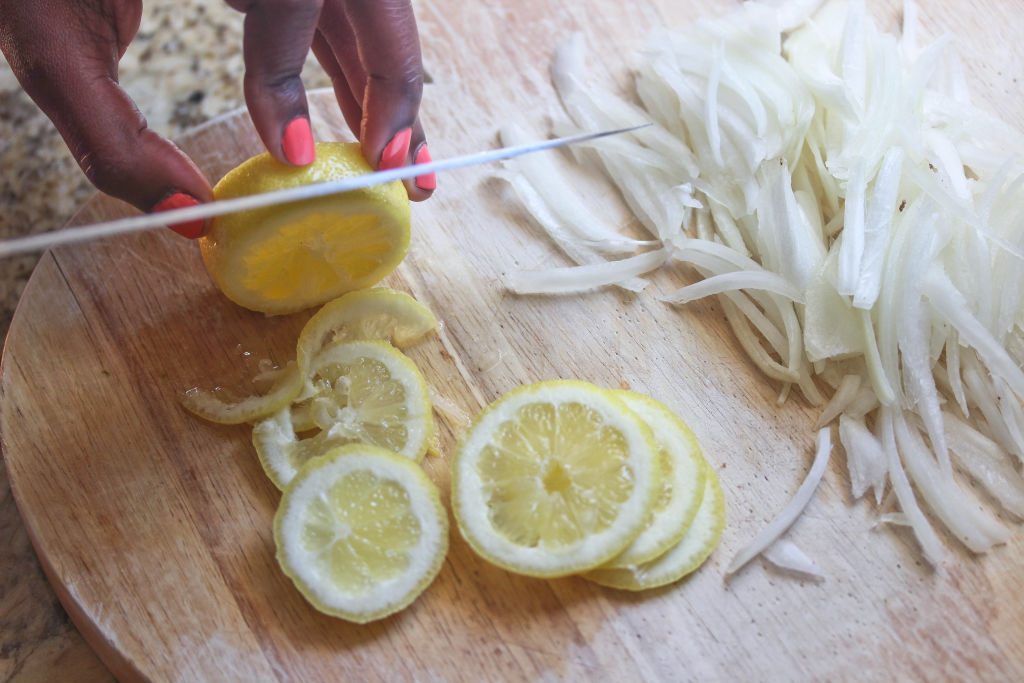 Something about lemon says Spring/Summer to me. The citrus, maybe the correlation to lemonade? Well whatever it is when I came across this Easy Lemon Chicken Potato Casserole on Pinterest, I knew I had to give it a whirl.The most tedious thing about this recipe was making sure that the potatoes were sliced extremely thin, otherwise you run the risk of having the casserole burn trying to get the potatoes fully cooked. 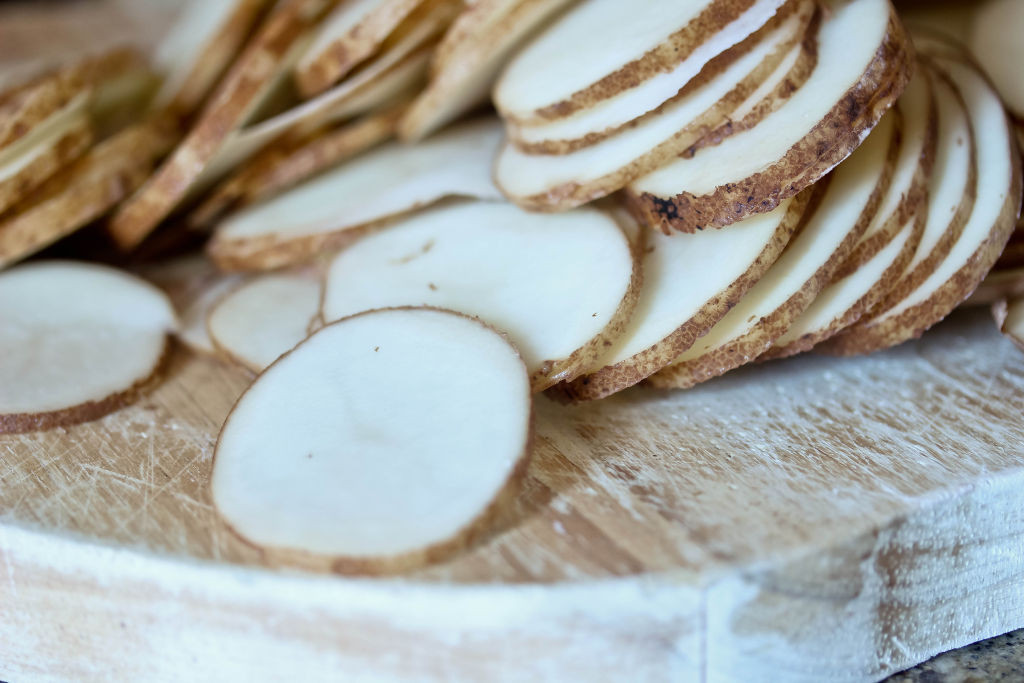 The cutting was a bit much on this one, but the taste made up for the labor. Somebody remind me to get a new set of knives cause the struggle was real getting the lemon cut thinly. 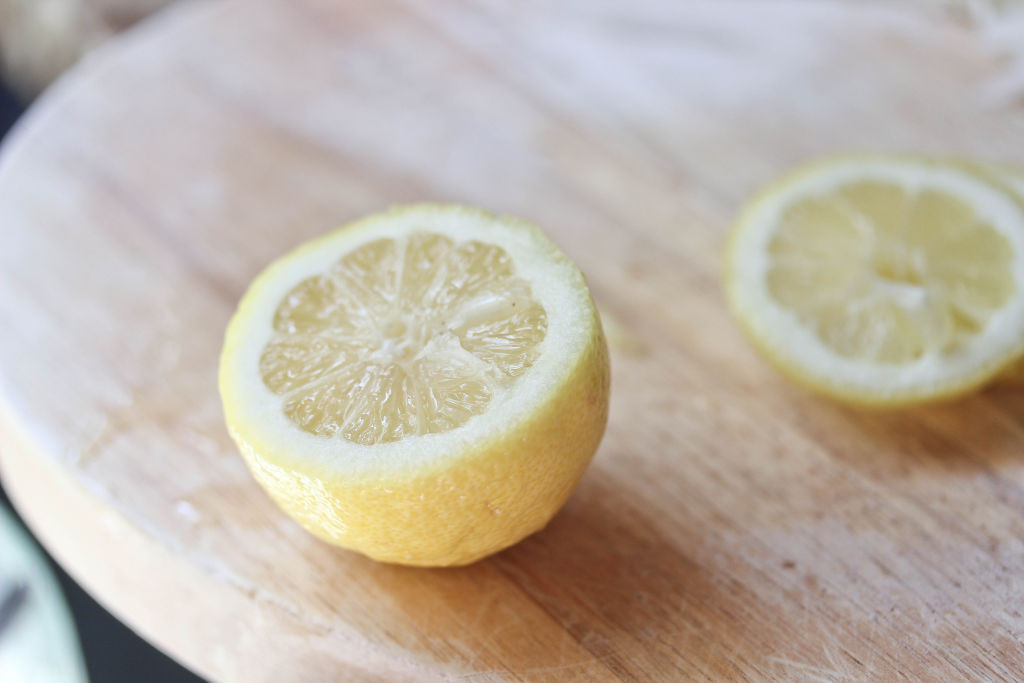 All of the chopped ingredients were tossed in Cream of Mushroom soup, and the chicken breasts were nestled between the lemons, potatoes and onions and baked until the edges were good and crispy….not burnt but crispy. There is a difference. 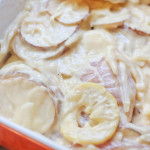 After a quick 45 minutes in the oven we were ready to eat. Great light meal. 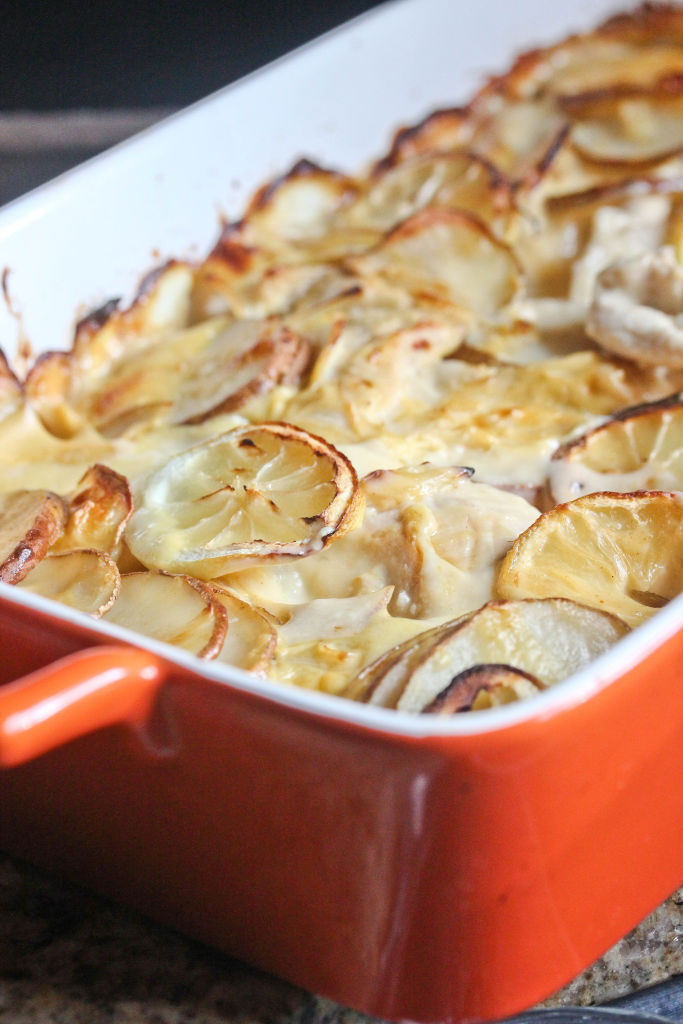 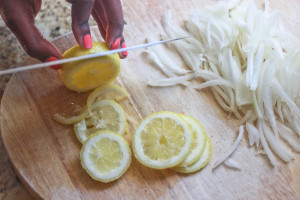 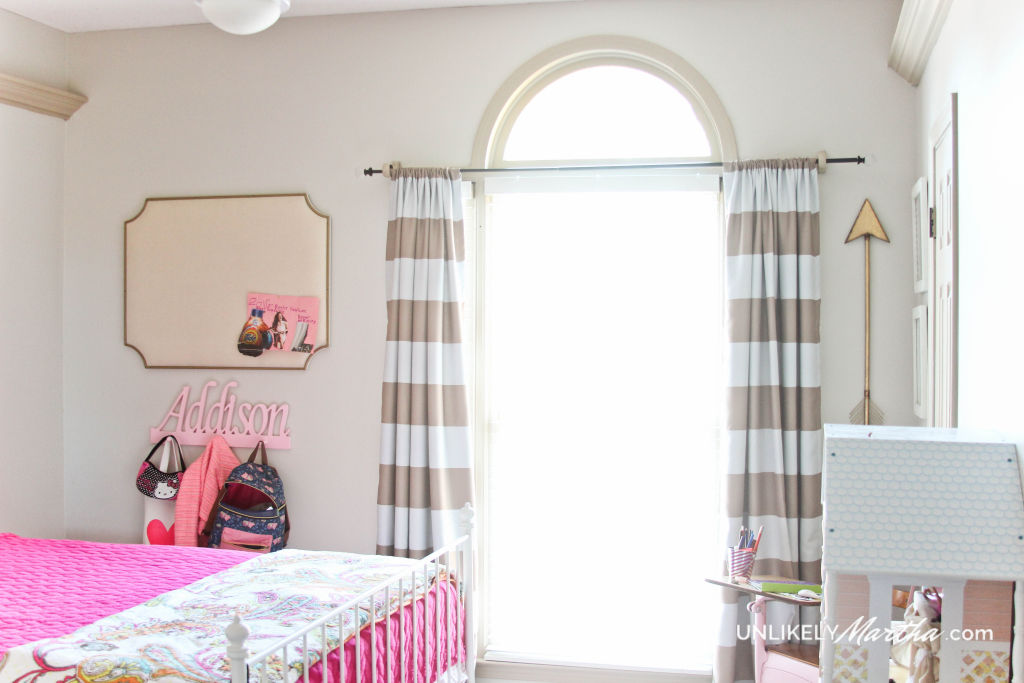 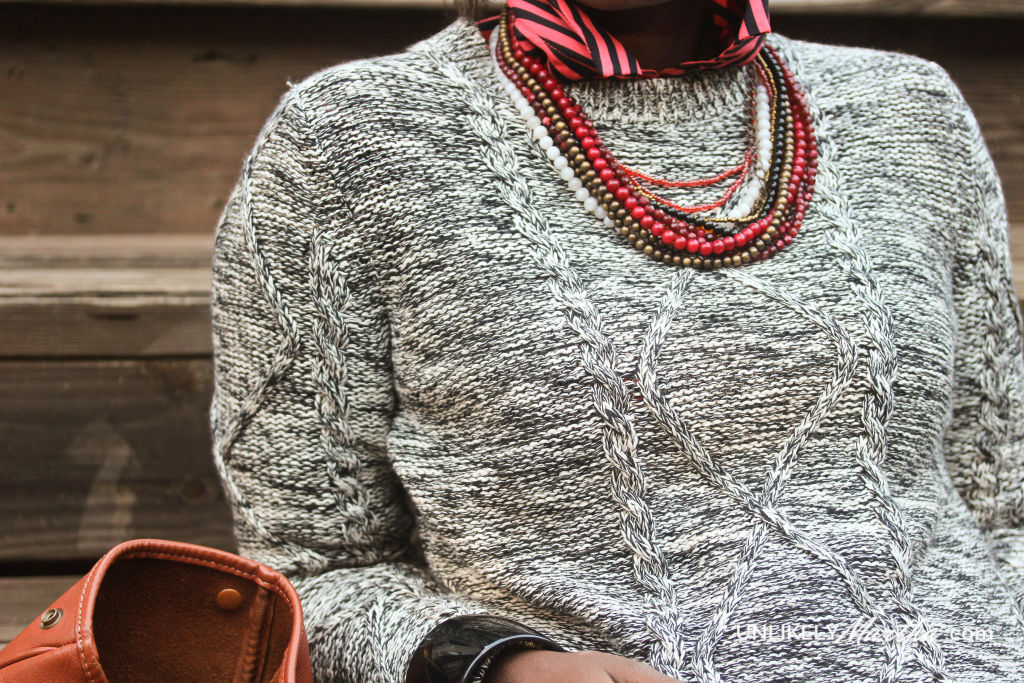 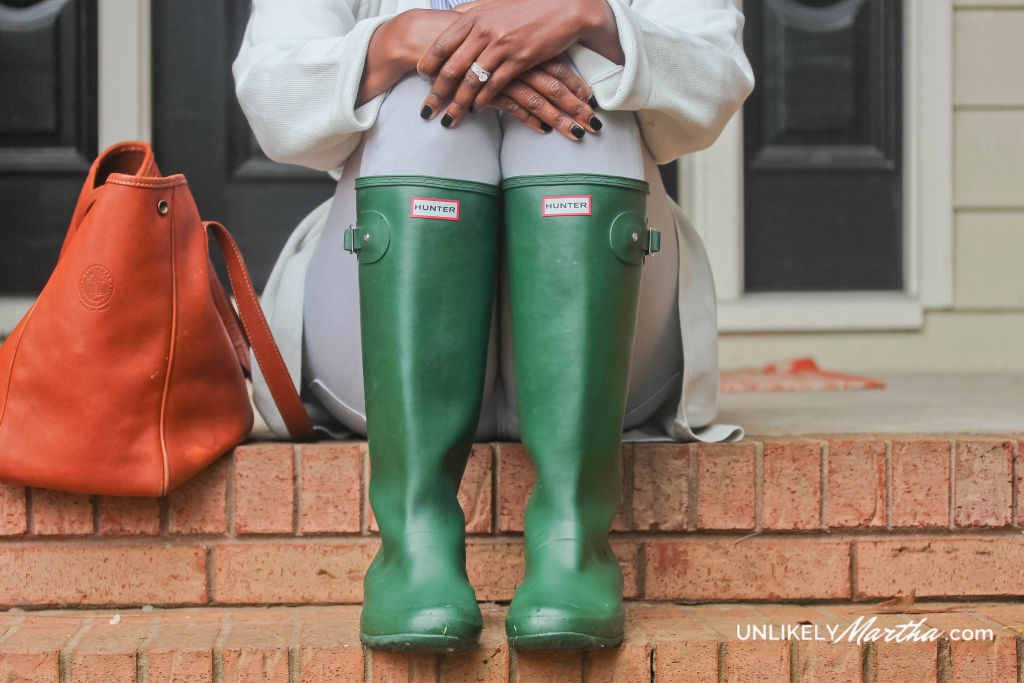