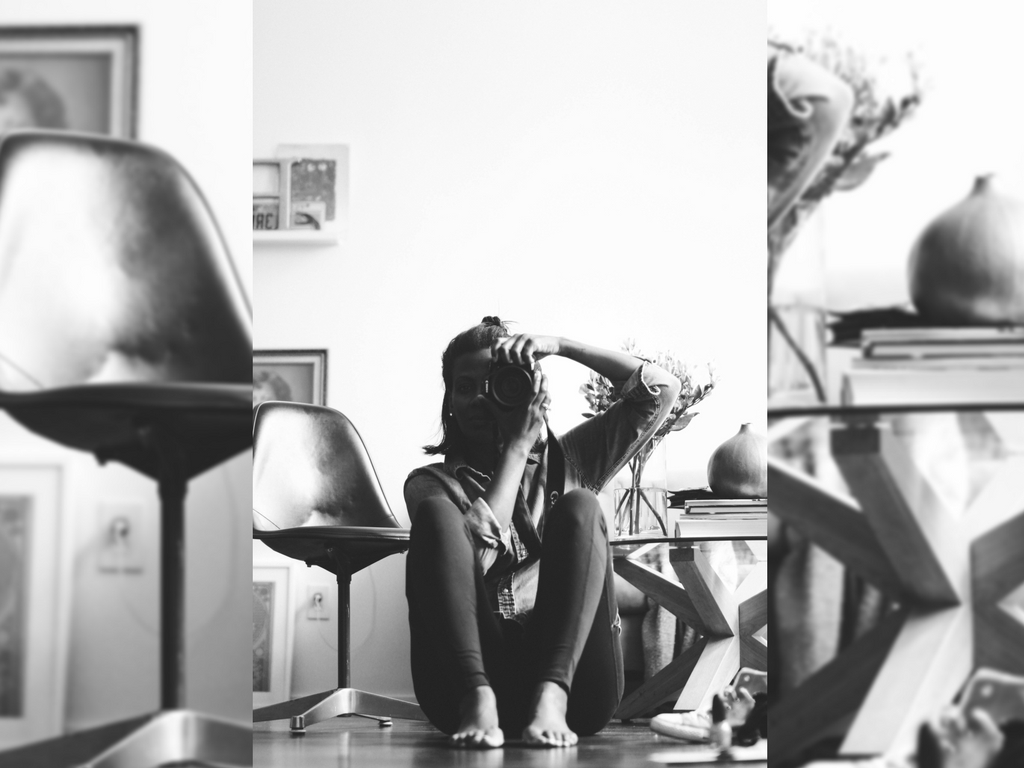 Then There Was No More Santa + 2017 Reflections

There are tons of things I fail to hit the mark on, like a plethora. However, one life skill that I take pride in is my effort to always see and respect other individuals ways of thinking, opinions and habits…and by respect I mean keeping my comments to myself. I have not one heaven, nor any place for that matter  to permanently place anyone in, so I just try to stay in my lane and worry about what we have going on. Such has been my thoughts about the whole Santa Claus discussion during the holidays.

I believed in Santa Claus and my children were allowed to believe in Santa.  Enters the internet and my perusing of numerous stories regarding the distrust issues we apparently push on our kids with the Santa shenanigans. Read so many I started overthinking  what Addi’s reaction would be when I revealed to her NEXT Christmas  that ole Santa wasn’t real. I was legit stressed, more than certain I would give her trust issues into her adulthood as evidenced by some of the stories I read.

Christmas Eve commenced as normal. We gathered in front of the fireplace  laughing and roasting our annual s’mores when she hits us with the, “Is Santa real?” 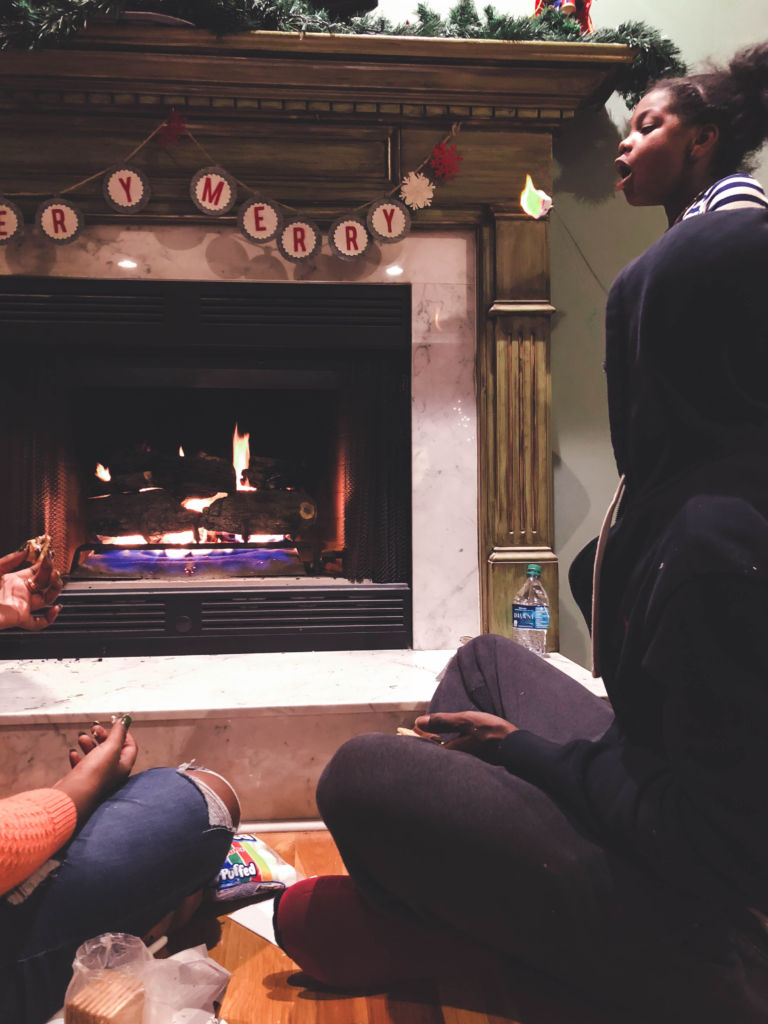 Y’all. We all started looking at each other like what do we say. After a whole awkward silence because no one wanted to go first, I found my voice and it went as such…..

Me: “Weeeeellllllllll, if you use your imagination Santa is anybody you want him to be!”  Lame, I know.

I was really in my feelings for a day or two.

I’ve reasoned that Christmas this year was mediocre at best simply because that was the tone of my year. While I mentioned I wasn’t really feeling Christmas this year, I scrounged up enough energy to put a little something into Christmas morning, so much so that I didn’t capture one photo. We spent a lazy morning together, we ventured outside for Addison to take a whirl on her new bike, and finished off our day with minimal fanfare in front of the fireplace. 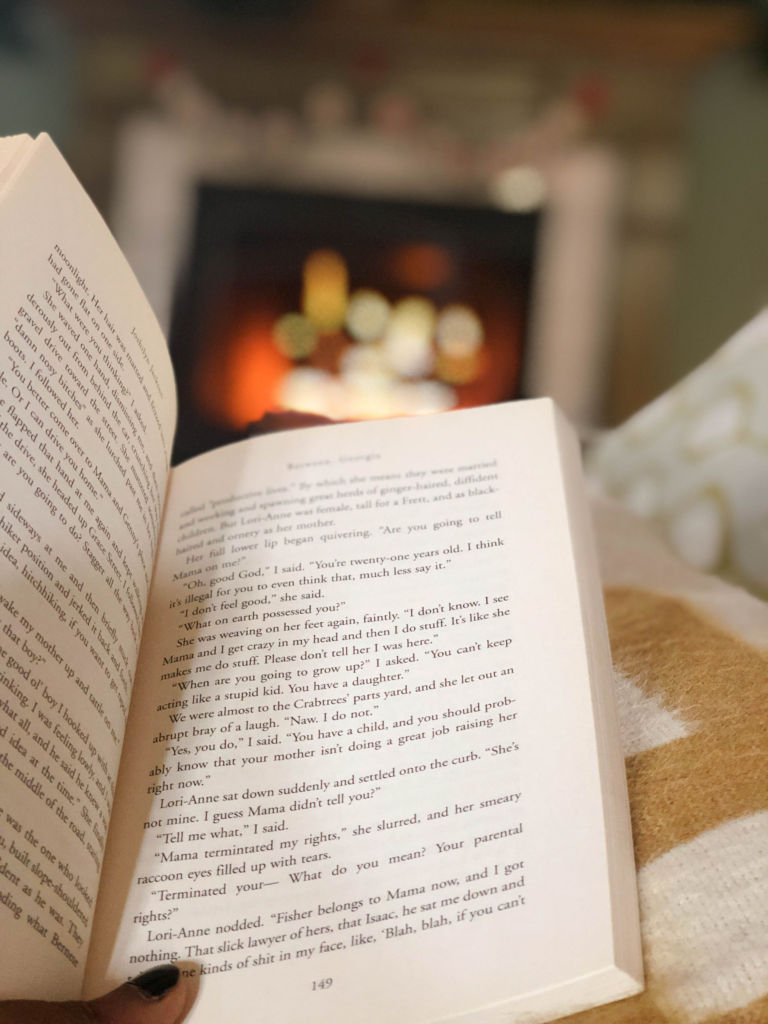 On this last day of 2017 I must say this year has been one filled with the most adulting and aggravating life things on record. Ninety-five percent of the drama was struggling through another round of self growth. Apparently self growth is a dynamic thing, and every couple of years it will do its very best to suck the life out of you. However, we must always do the work to become better and greater, no matter how hard it is. I’m an advocate for always speaking your truth even when you mess up, that way people have nothing to hold over your head.

This year, I shared my defeats and insecurities with friends just out of a need to verbalize them and I had folks show up in the clutch with no strings attached. At times it reduced me to tears and served one of the greatest lessons in making me want to be a better and available  friend moving forward.

Tonight I’m really hoping to put 2017 behind me and gather all of the lessons I’ve learned about myself and people and step into 2018 humbled, and better for it. I’m ready to hit the ground running.

How was your 2017? Care to share any lessons you learned that really resonated with you as we go into the new year? You never know it might help somebody! 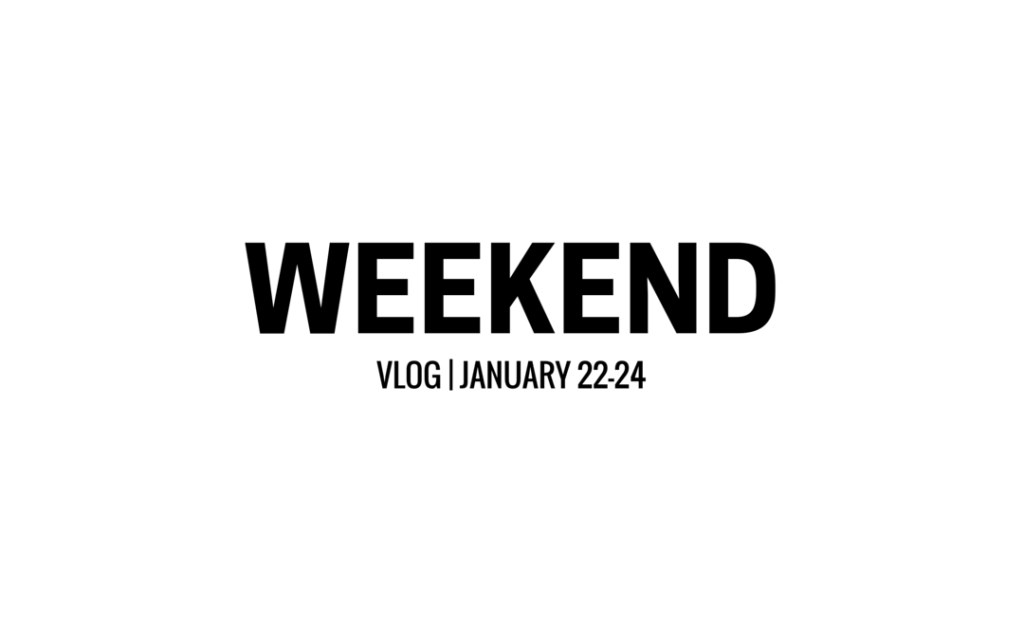 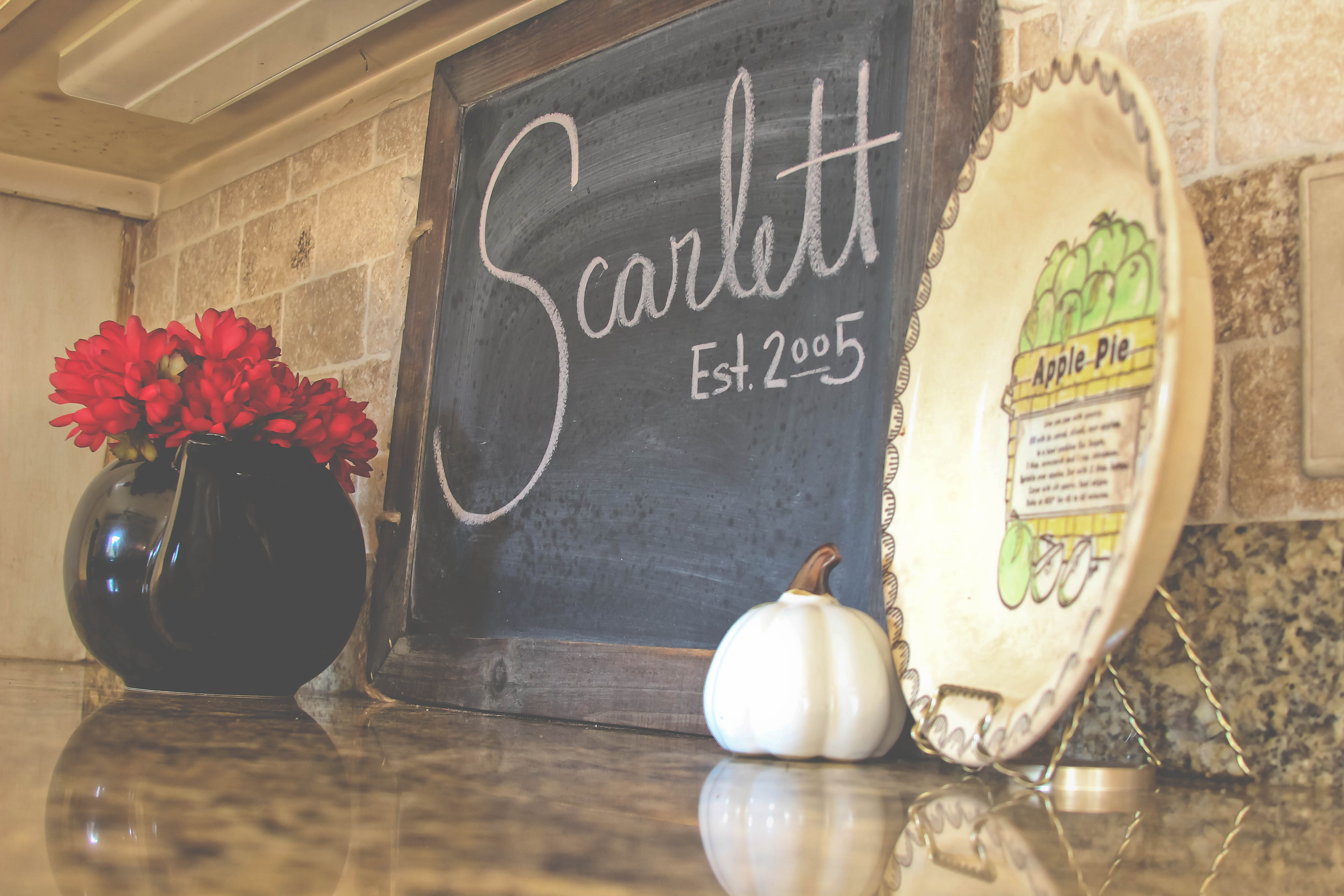 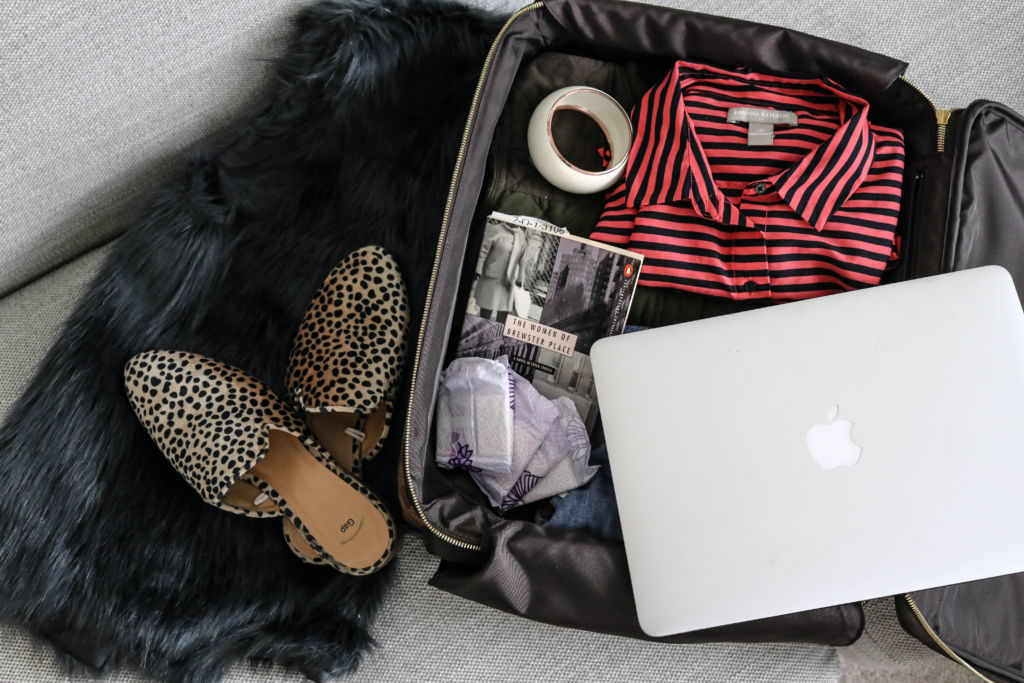