If you’ve been around these parts long enough you know that I am not a true natural when it comes to the kitchen. I can whip up a few things here and there but it takes time and the outcome and taste are often up in the air.

In a past post, I wrote about trying to create memories for my children like my mother did for me regarding cooking and the like. I want them to be proud to say their mother could rock a pair of skinny jeans and stilettos and bake a mean cake.

First up…Martha Stewart’s Cheddar Crusted Apple Pie. Not sure why I would start this challenge with a Martha Stewart recipe but…..

You can find the recipe here

I started off making the dough for the crust from scratch. You know it is never smooth sailing with me. I had to pulse the flour, cheese, salt, and butter together. Well my $5 caught on a deal processor was too small for this to happen in one batch so I had to do two…I keep telling  y’all you have to be quick on your feet. 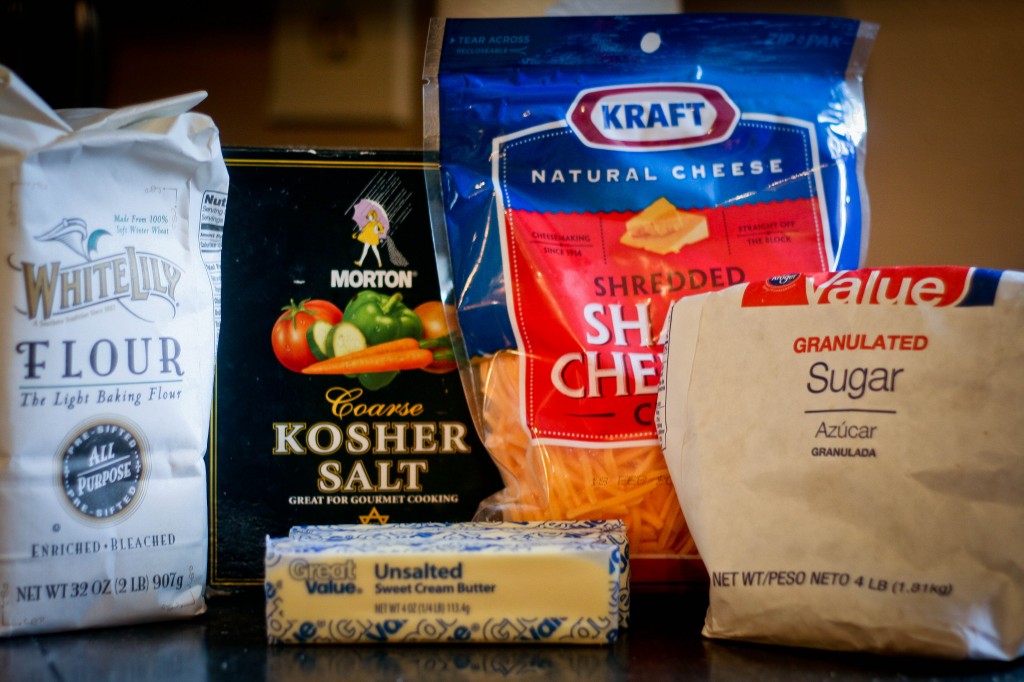 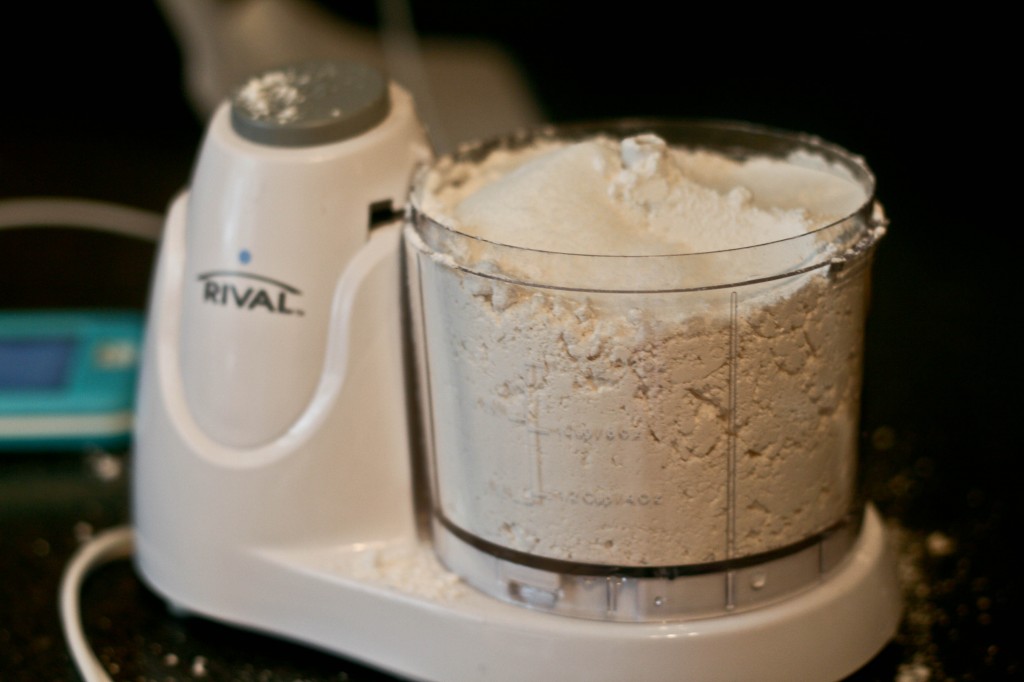 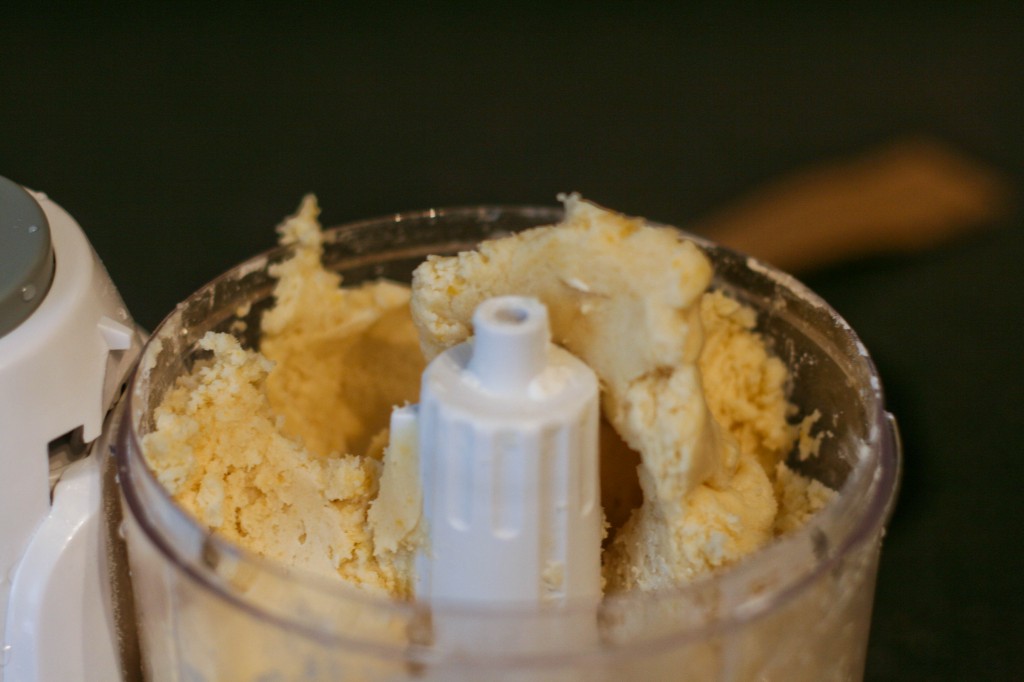 With the cheese added in. I then rolled this out into two thin disks. I actually got a proper rolling pin!! 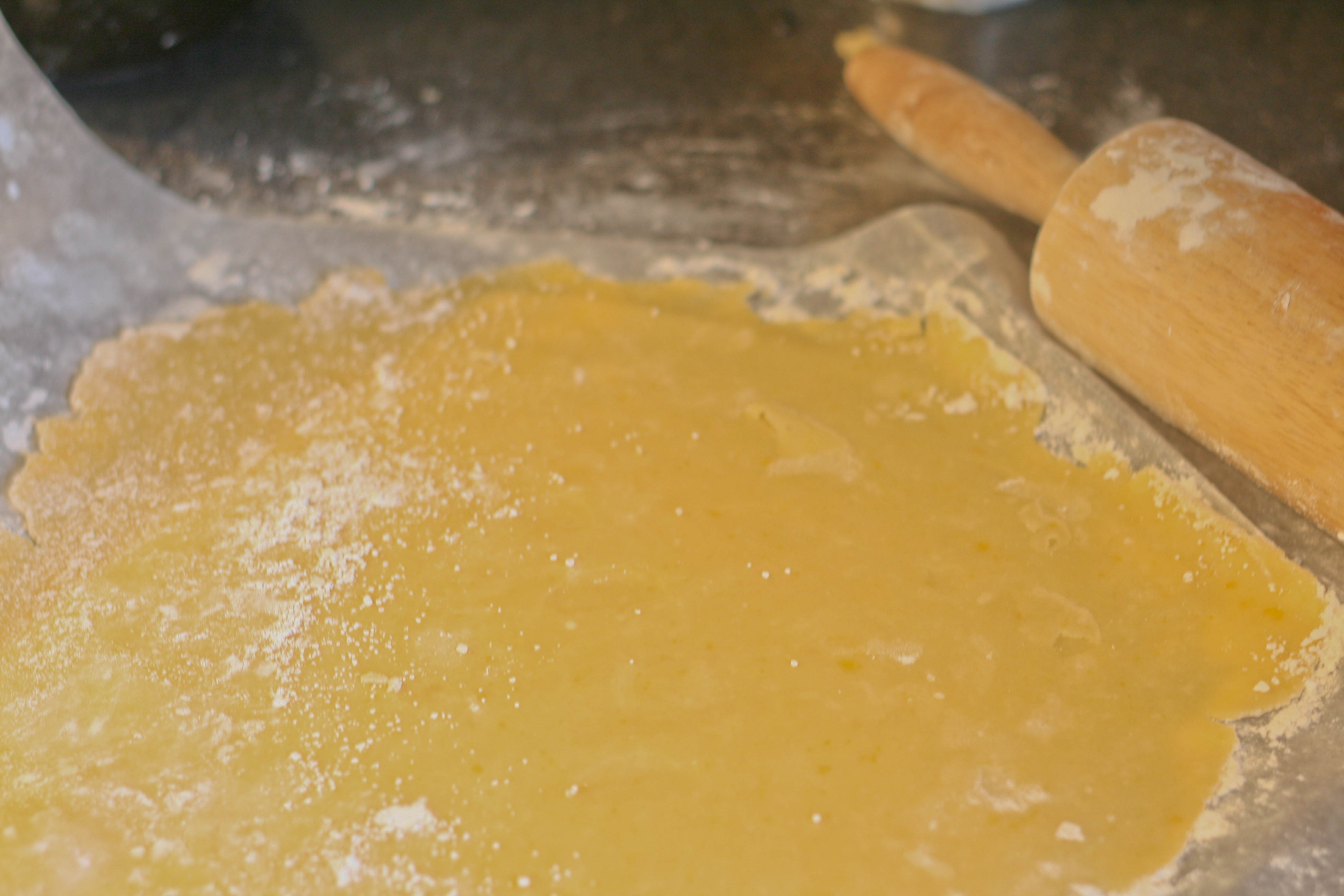 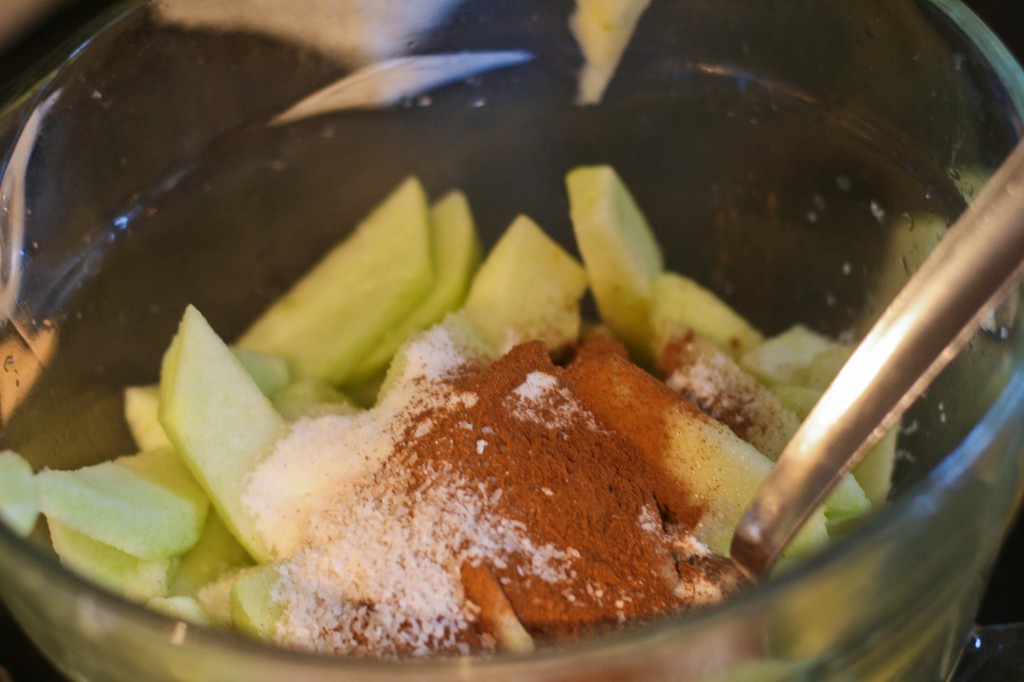 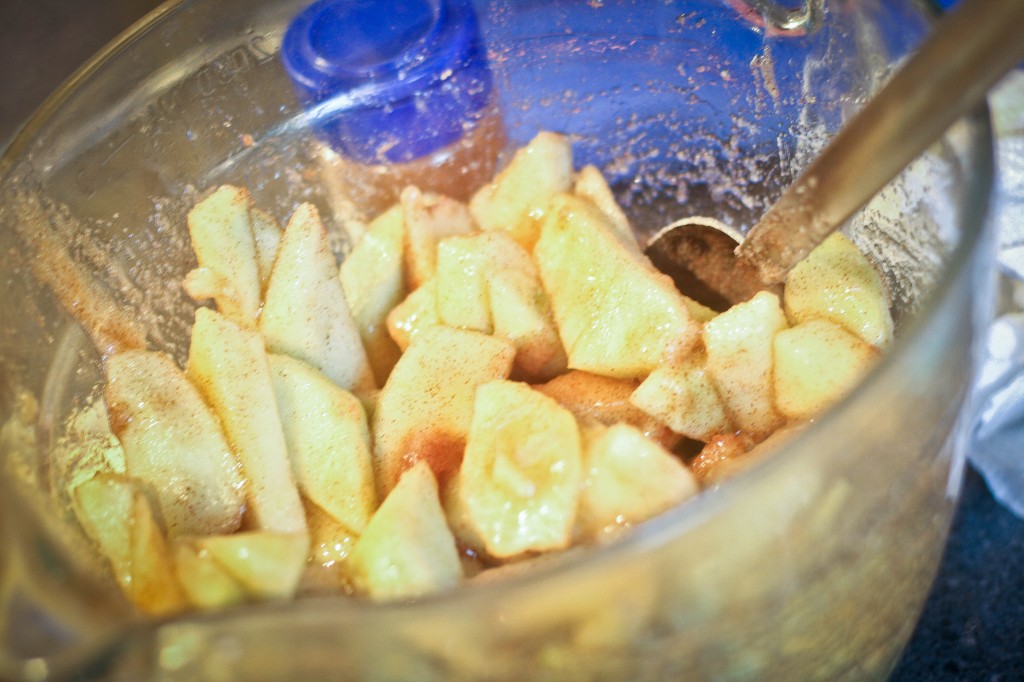 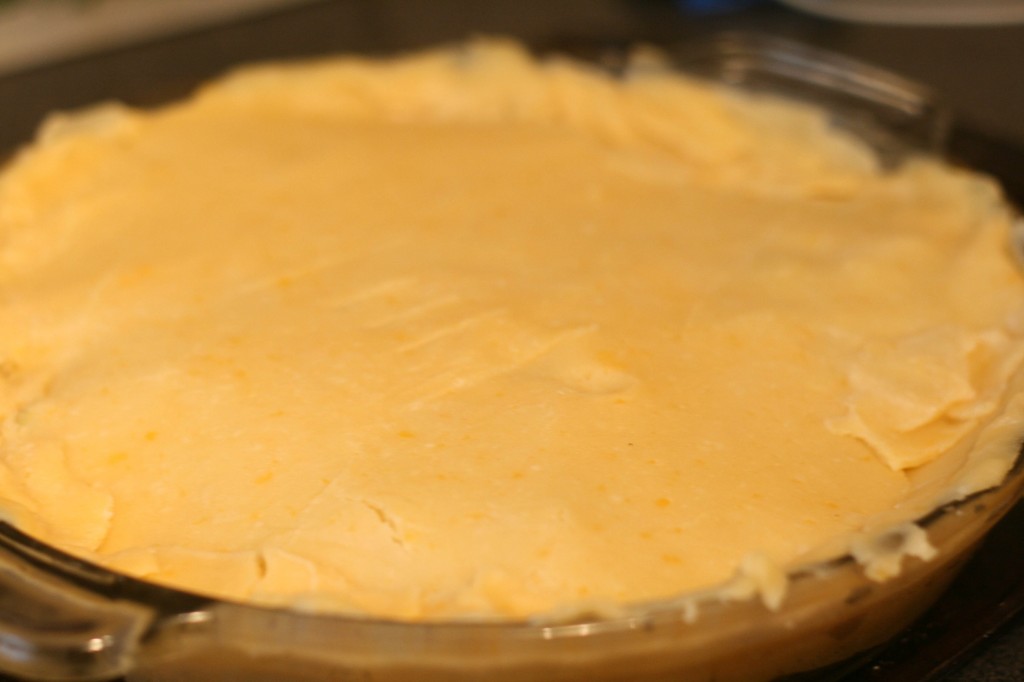 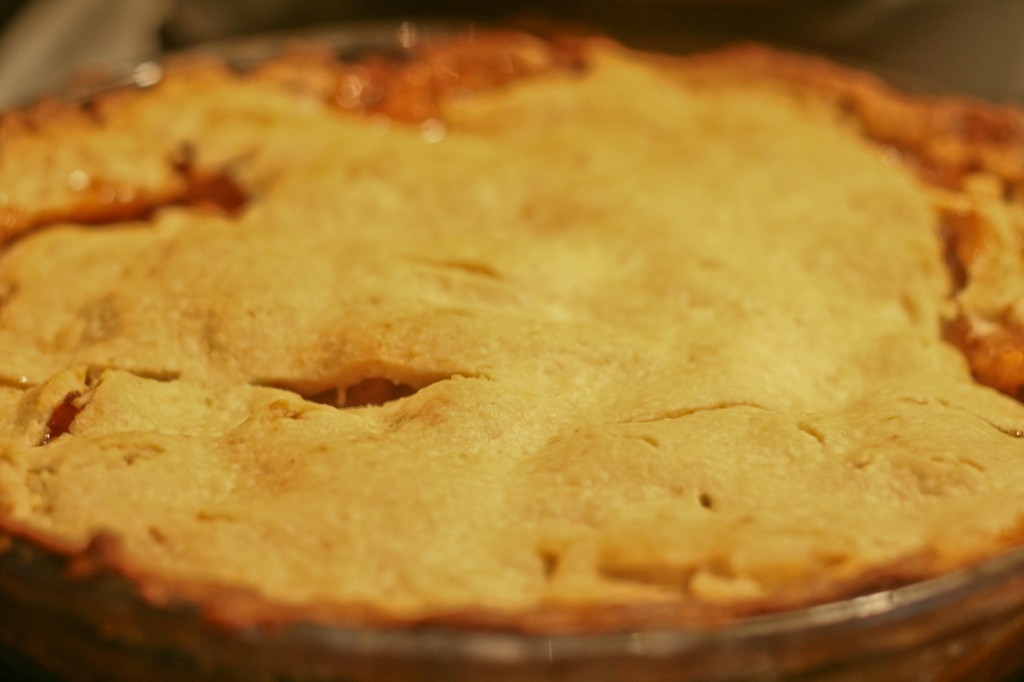 In the end it was delicious. I like cheese and apples so that is what caught my eye on this on. The cheese flavoring wasn’t overpowering. It was just enough of it in the crust to get the taste. I would definitely make this again..

It was supposed to look like this..Could be the camera angle. No? 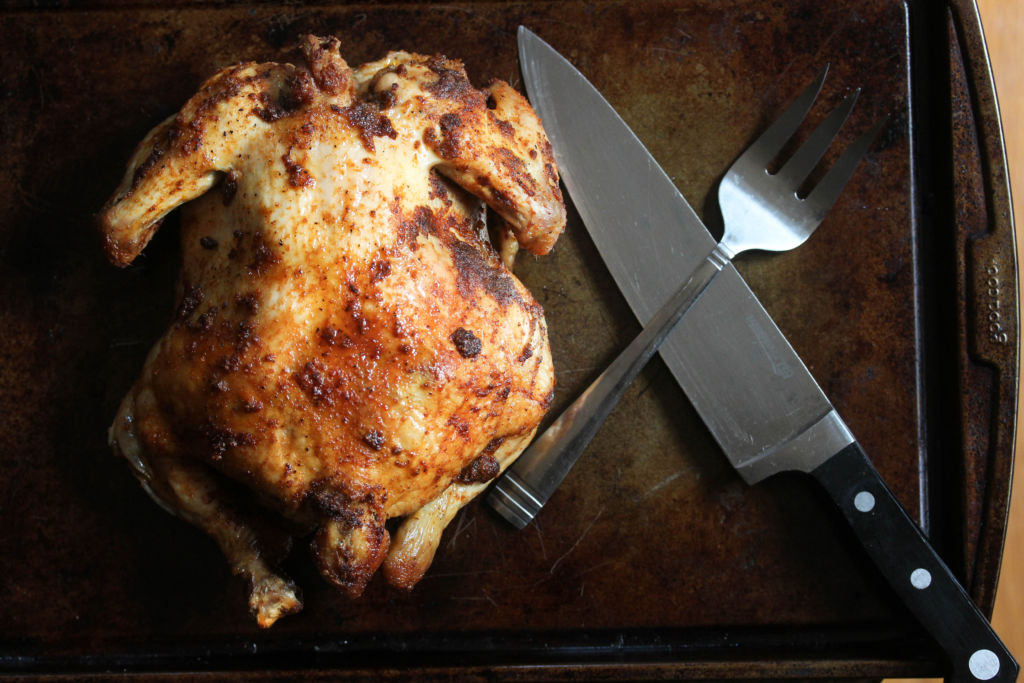 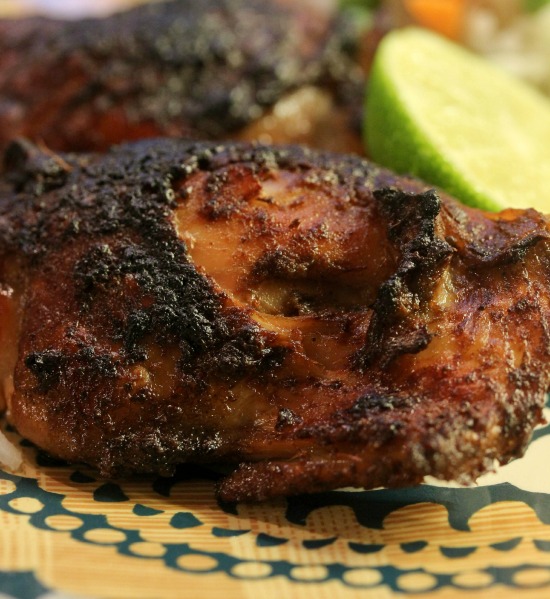