BlogHer 12…Who I Met

Please note at BlogHer there is so much walking and carrying of bags of swag to do that wrangling my camera became quite a feat so you will deal with my shortage of DSLR photos and my plethora of iPhone Instagram photos. Unfortunately I still failed to get a lot of photos. There was a lot going on and everything was moving fast and keeping up with a camera wasn’t first on my priority list.

I arrived in New York late Wednesday evening after an awful flight. I’ll spare you the details but just make note that we sat on the runway for nearly an hour after my flight was already delayed by 2 hours. 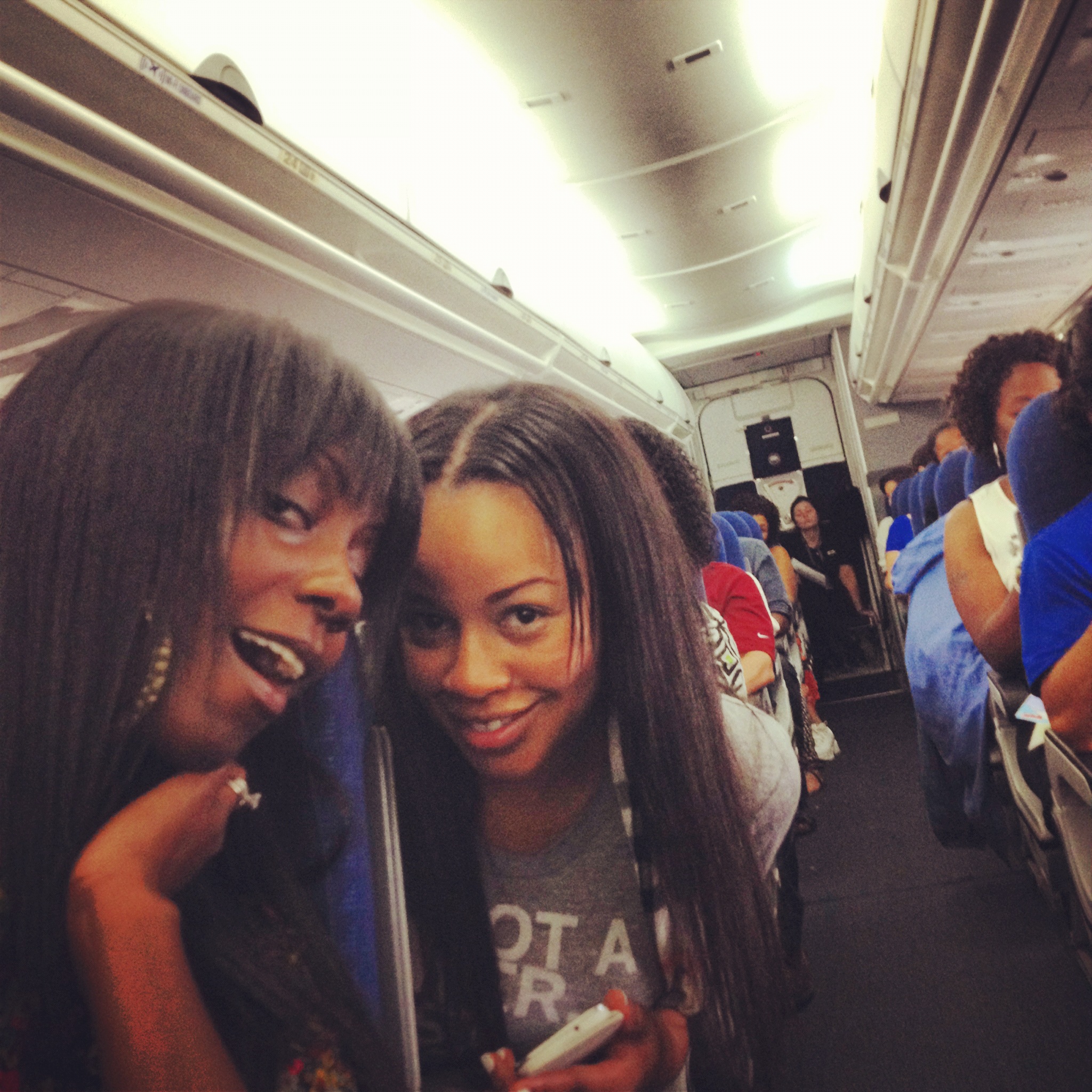 Trina and I prior to take off 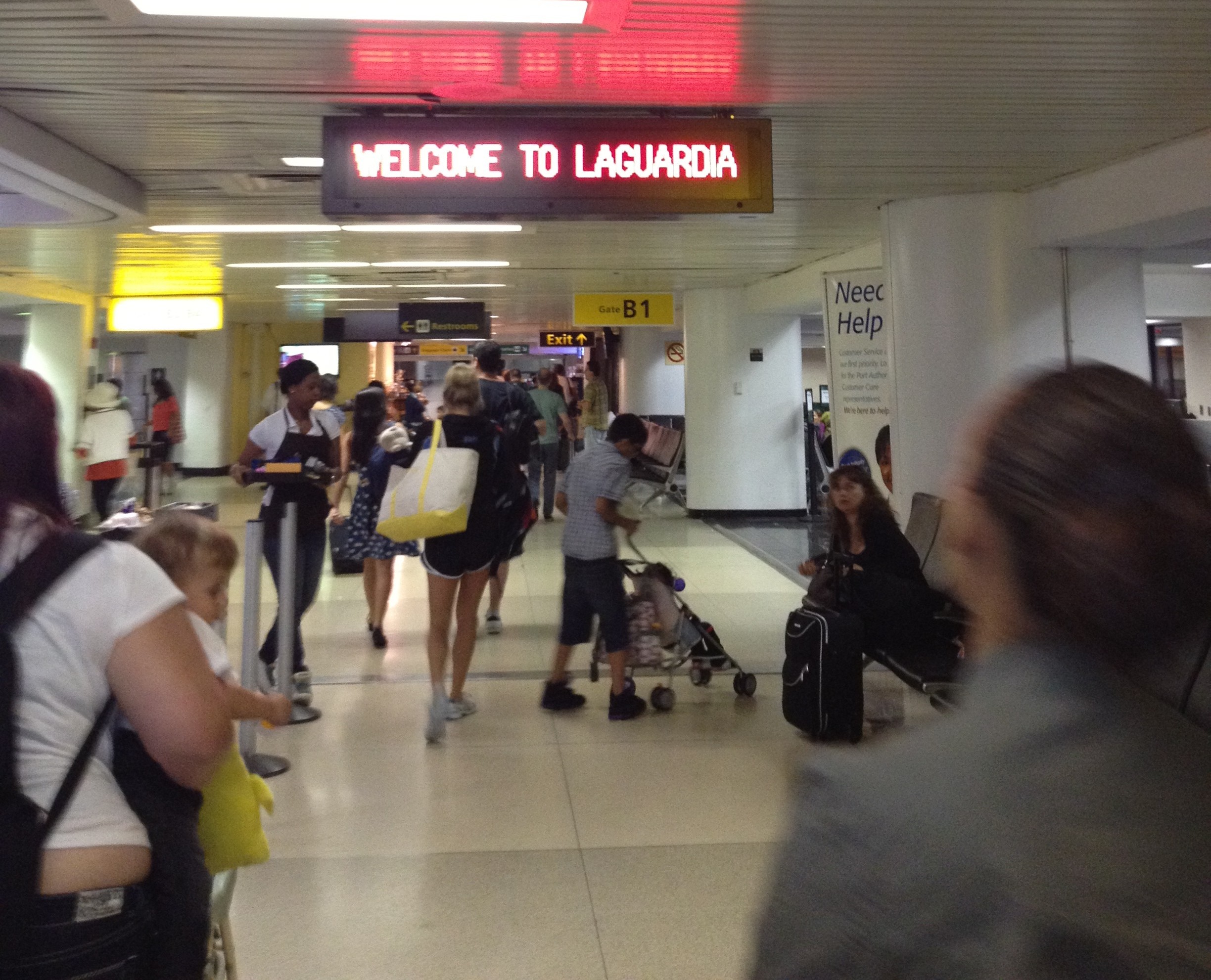 After arriving in NYC Trina and I met up with Tamara of Blitz and Glam at the airport. this was my first time meeting Tamara IRL and she was also my roommate so I was hoping she was just as fab as she looks…and she was.

Shortly after getting settled in I bumped into Brandy of Mama Knows it All in the lobby before heading over to Times Square to find something to eat and snap a pic or two. Here’s one. I’ll show you the rest later in the series. 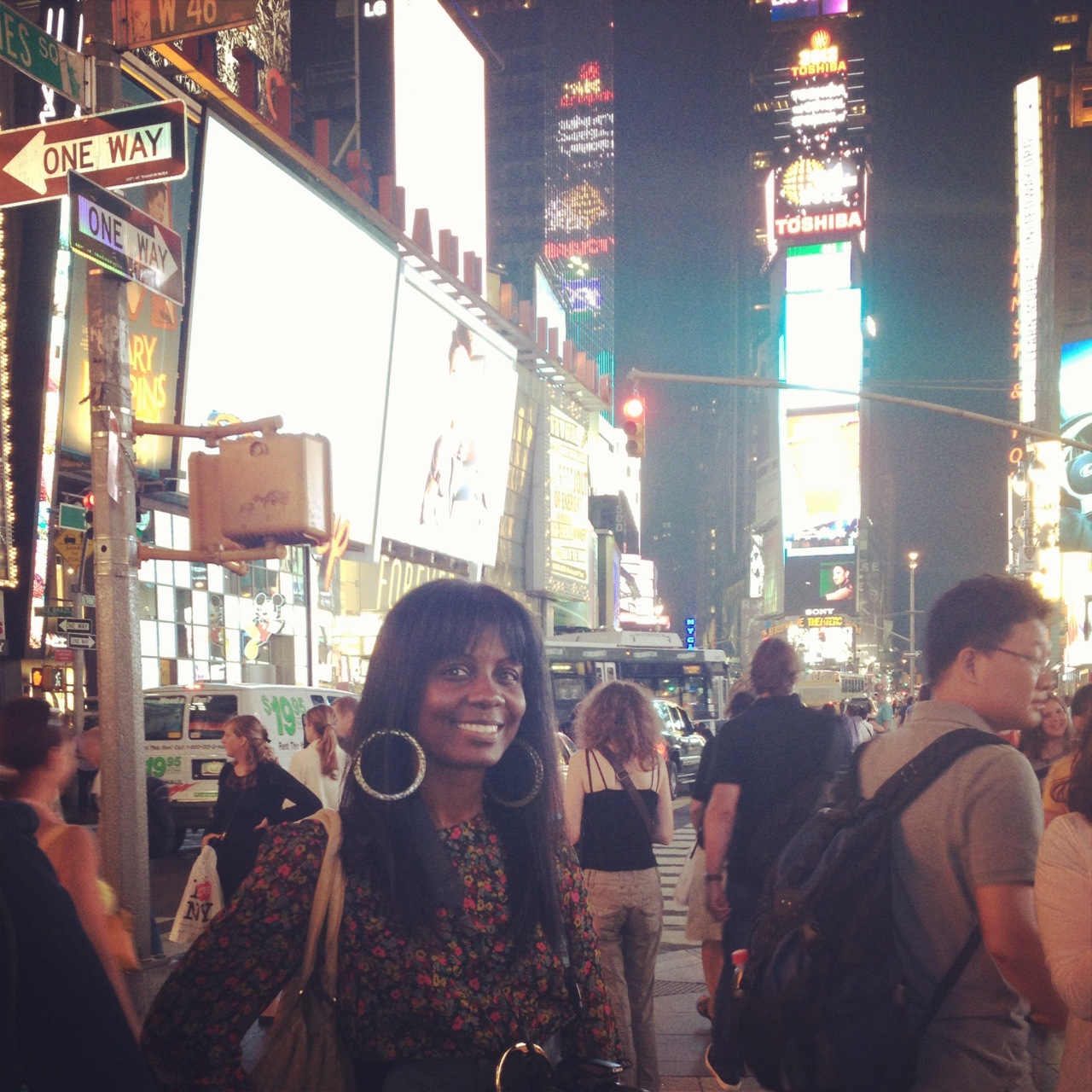 Thursday evening before the conference “officially” began Trina threw a pretty awesome social mixer at Pranna Lounge where I met a lot of my blogger buddies and a few new faces to include NY State of Mom, Brooklyn Active Mama, Our Delightful Home, Houseful of Nicholes, A Chic Mommy, Army Wife 101, Sister Save a lot, Loom Lids Layers, Justice Fergie, OK Dani, and Harlem Lovebirds 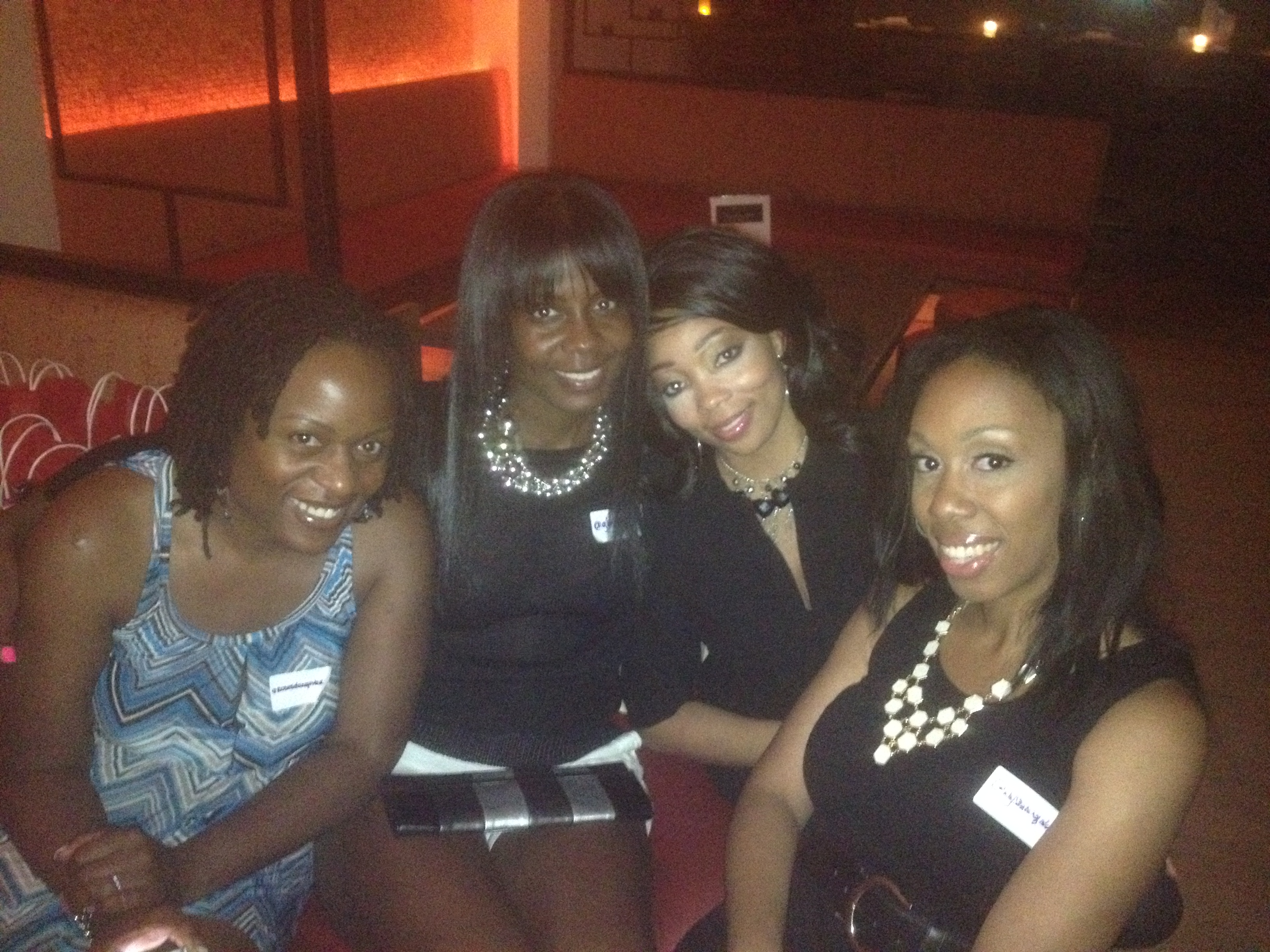 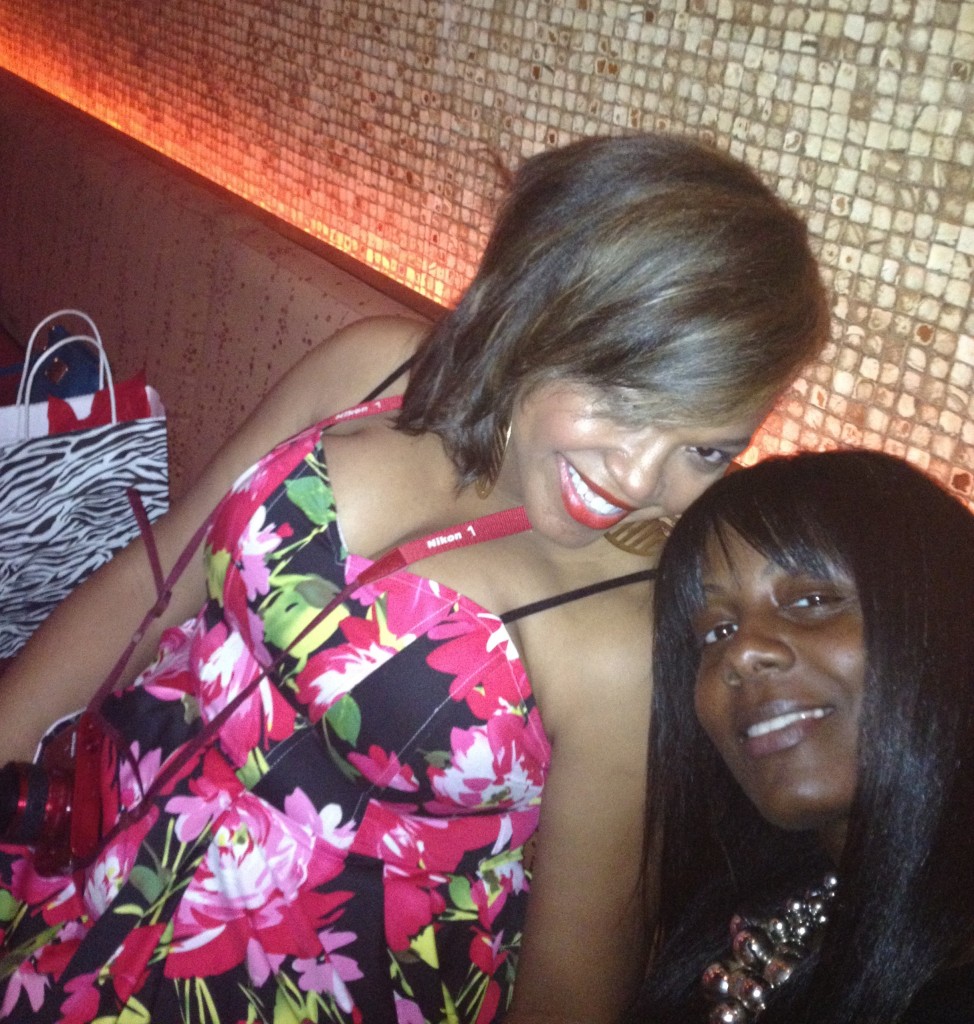 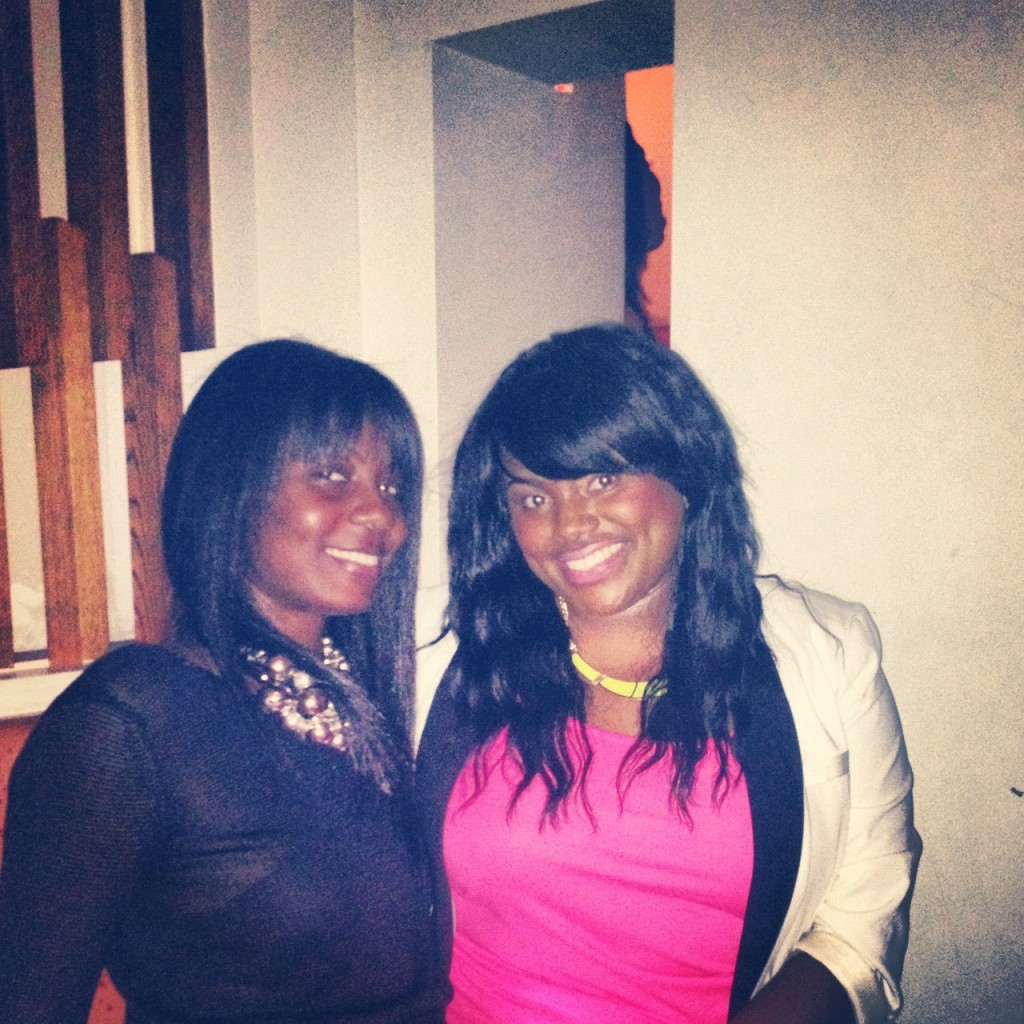 Diary of a Chic Mommy 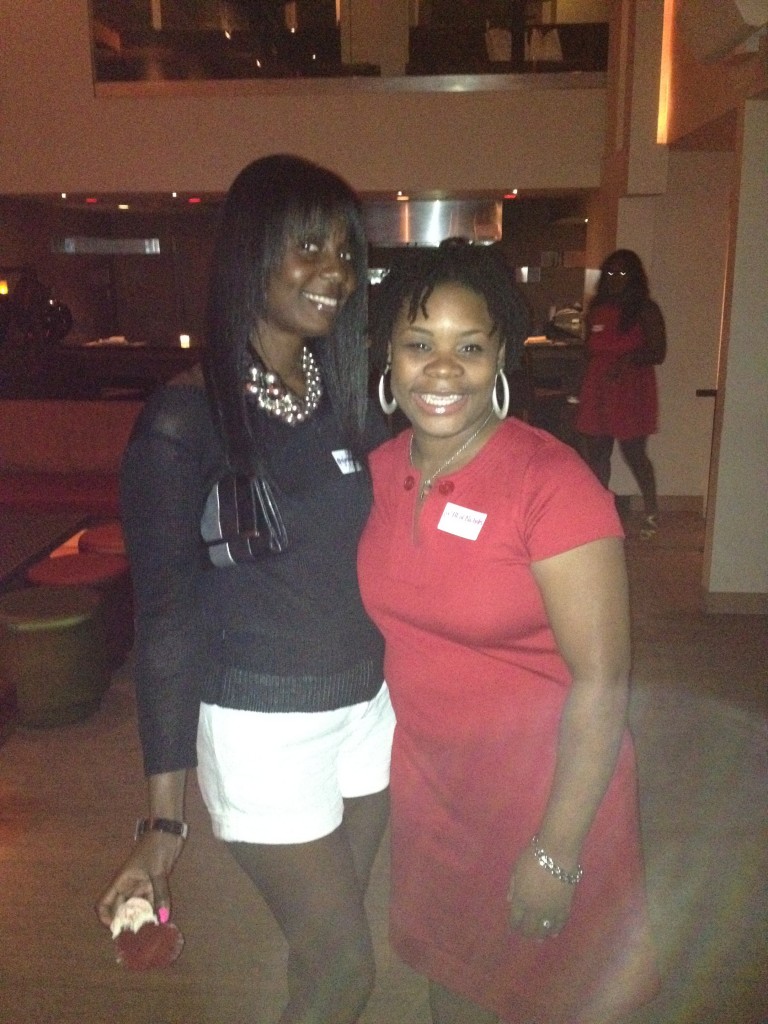 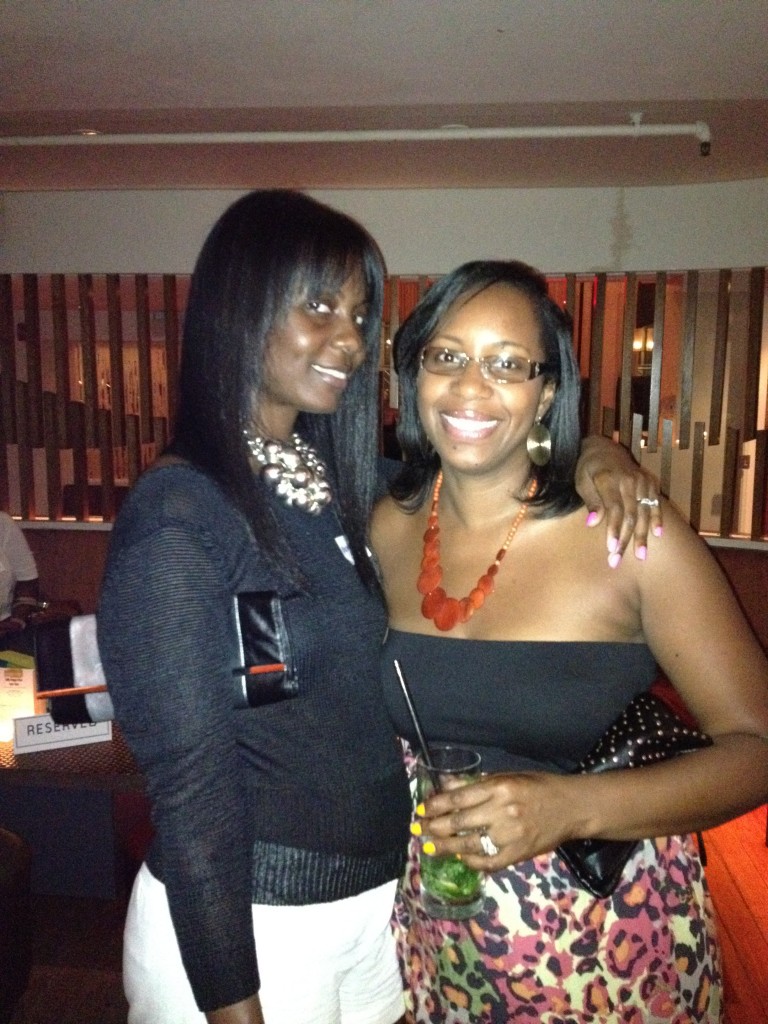 Justice Fergie…She is also a curator of Be Blogalicious

Here are a few professional pictures of the event. It was awesome. Beautiful women just getting together for networking. 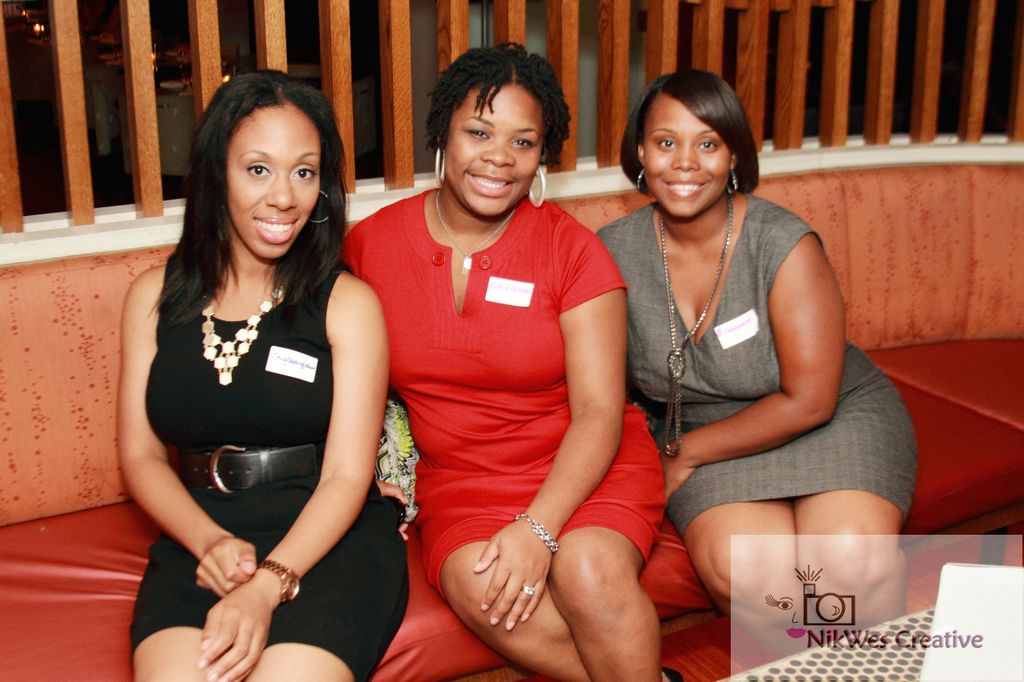 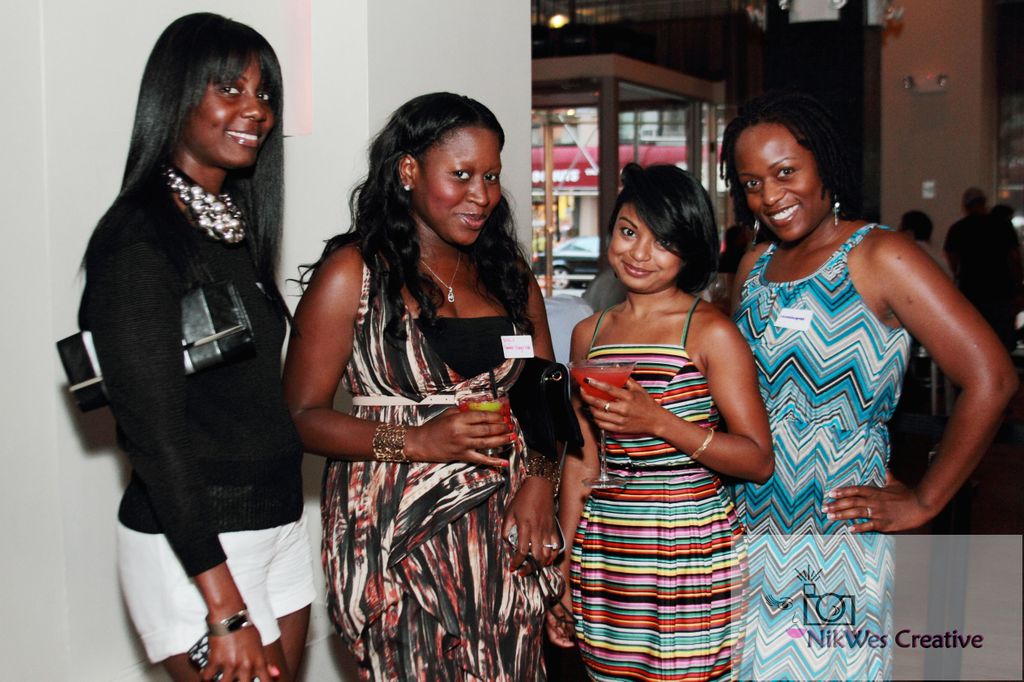 Forever Young and Fab  and her guest, Roses Daughter 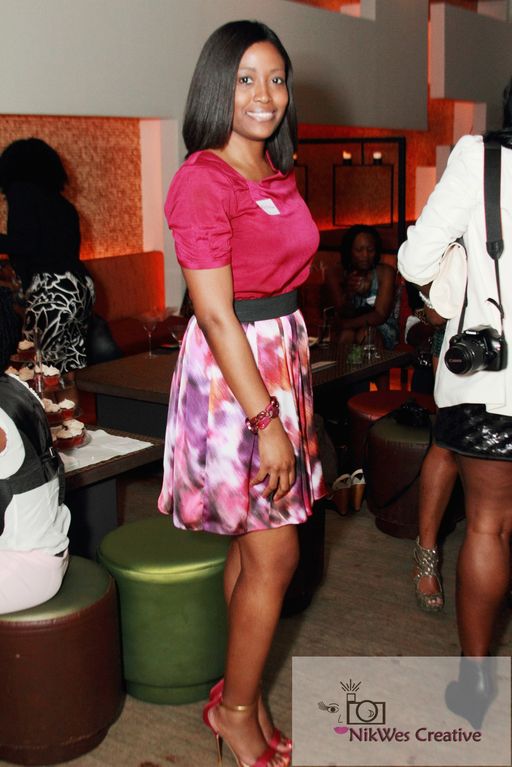 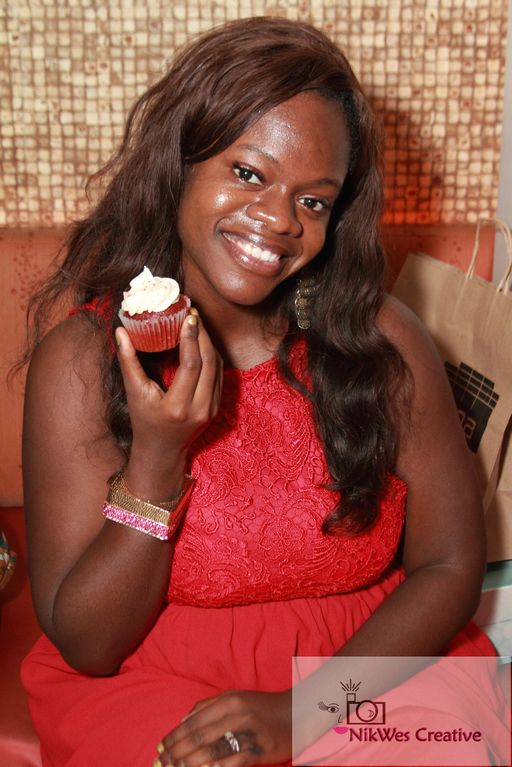 Brooklyn Active Mama with one of her delicious Red Velvet cupcakes 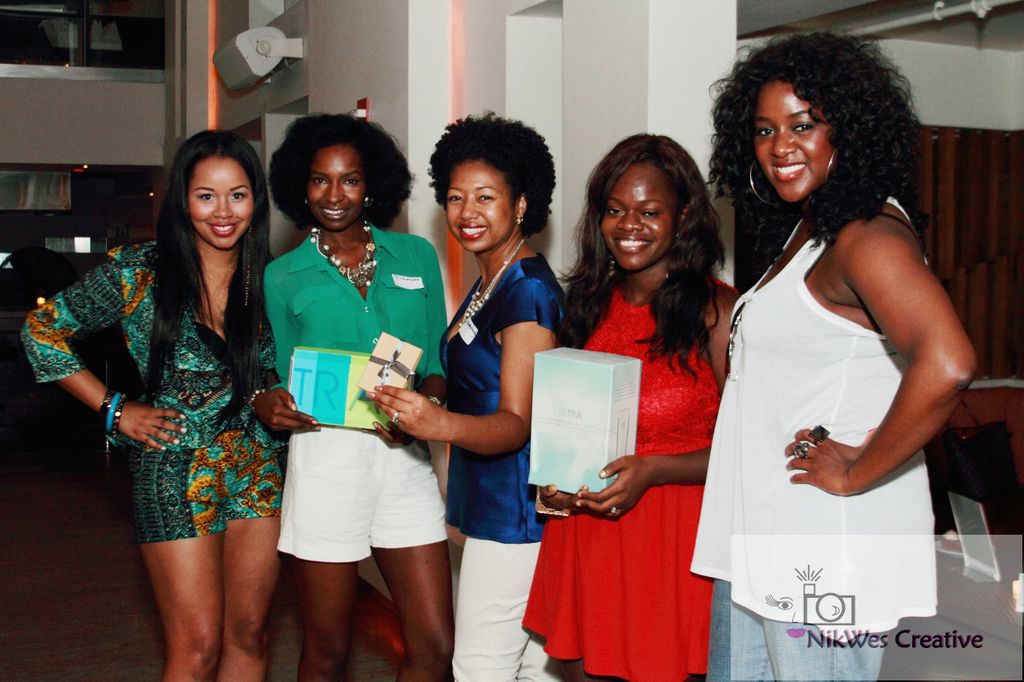 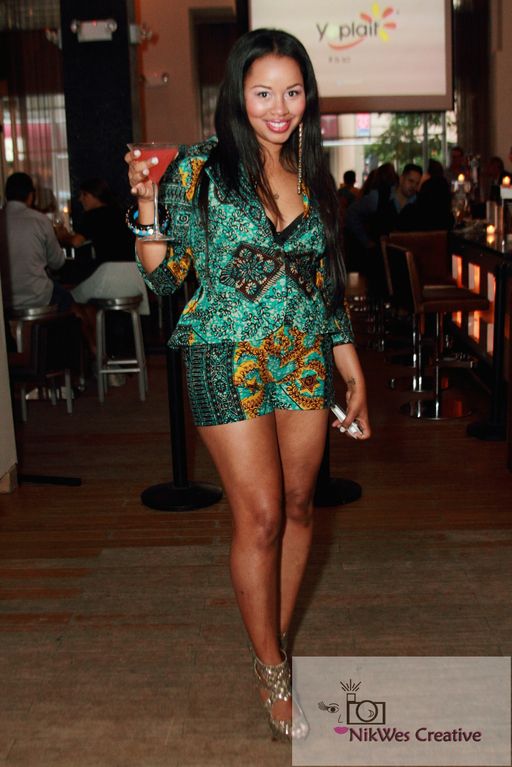 Trina. The hostess with the absolute Mostess

During the course of the weekend i met so many amazing people to include these lovely ladies Justice Jonesie, Think Feminist, Dr. Goddess, Momma Expat, Just Breathe Mama, and Veronica Armstrong.

I also got to meet Luvvie. She is just as hilarious in real life as she is on Twitter. 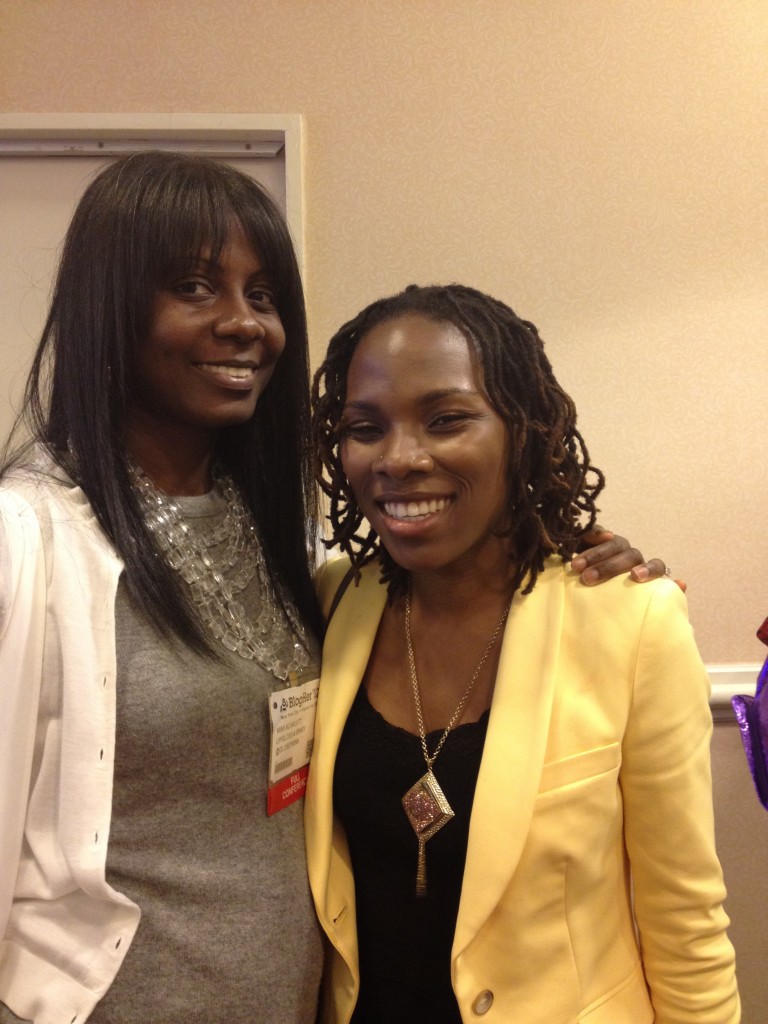 Have you met any of your favorite bloggers/twitter buddies IRL? Who would you like to meet if given the opportunity…and no you don’t have to include me on that list!!!!