November 16th is the nationwide opening of the much anticipated Steven Spielberg directed movie Lincoln. 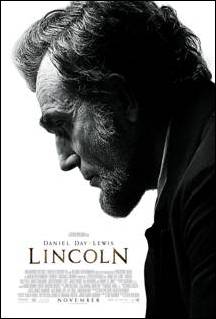 The film is telling the story of the tumultuous journey Abraham Lincoln took during his presidency to end the war, create a united country and abolish slavery.

Take a look at the trailer. Do you have any plans to see it once it hits the theaters? 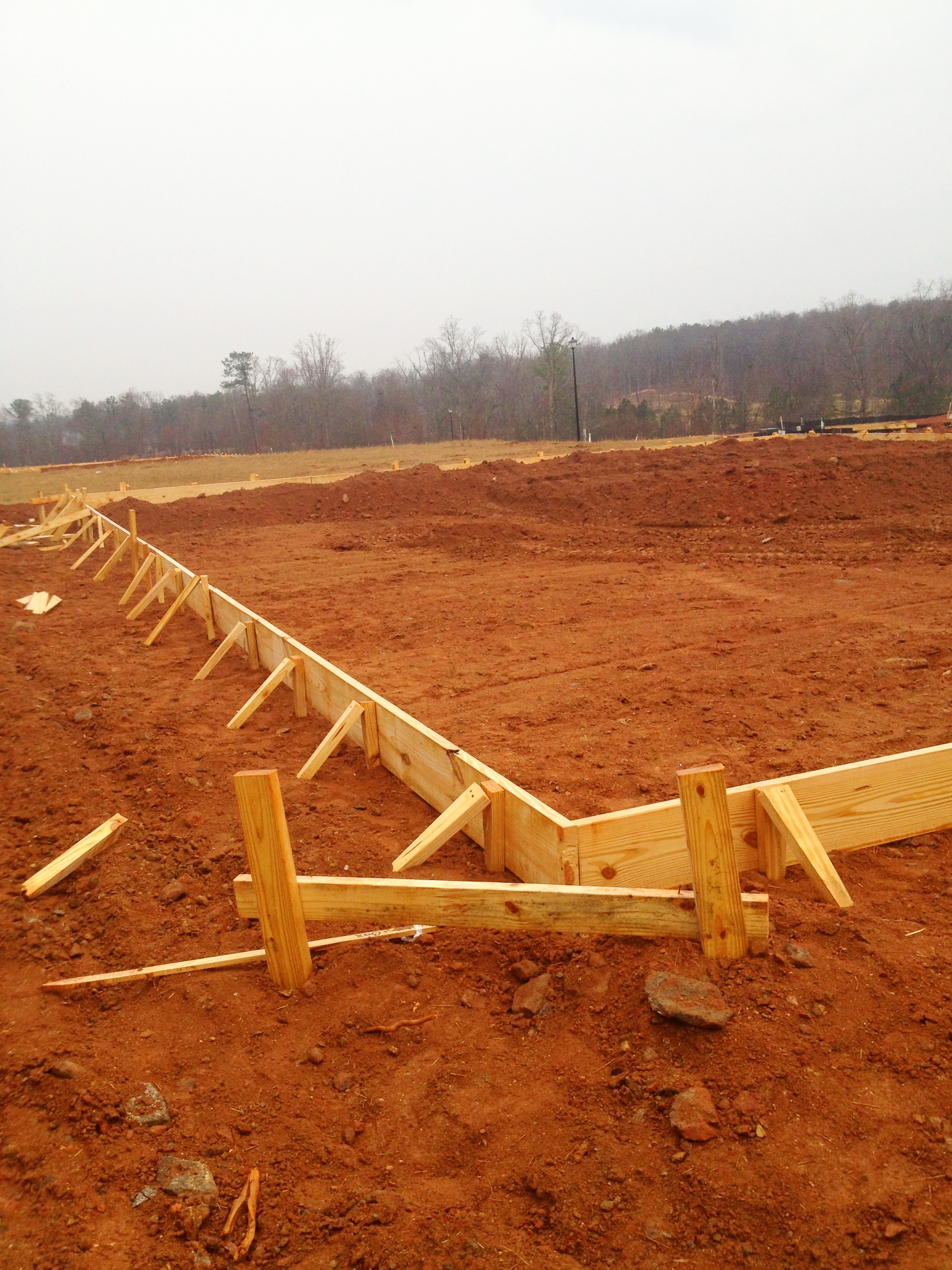 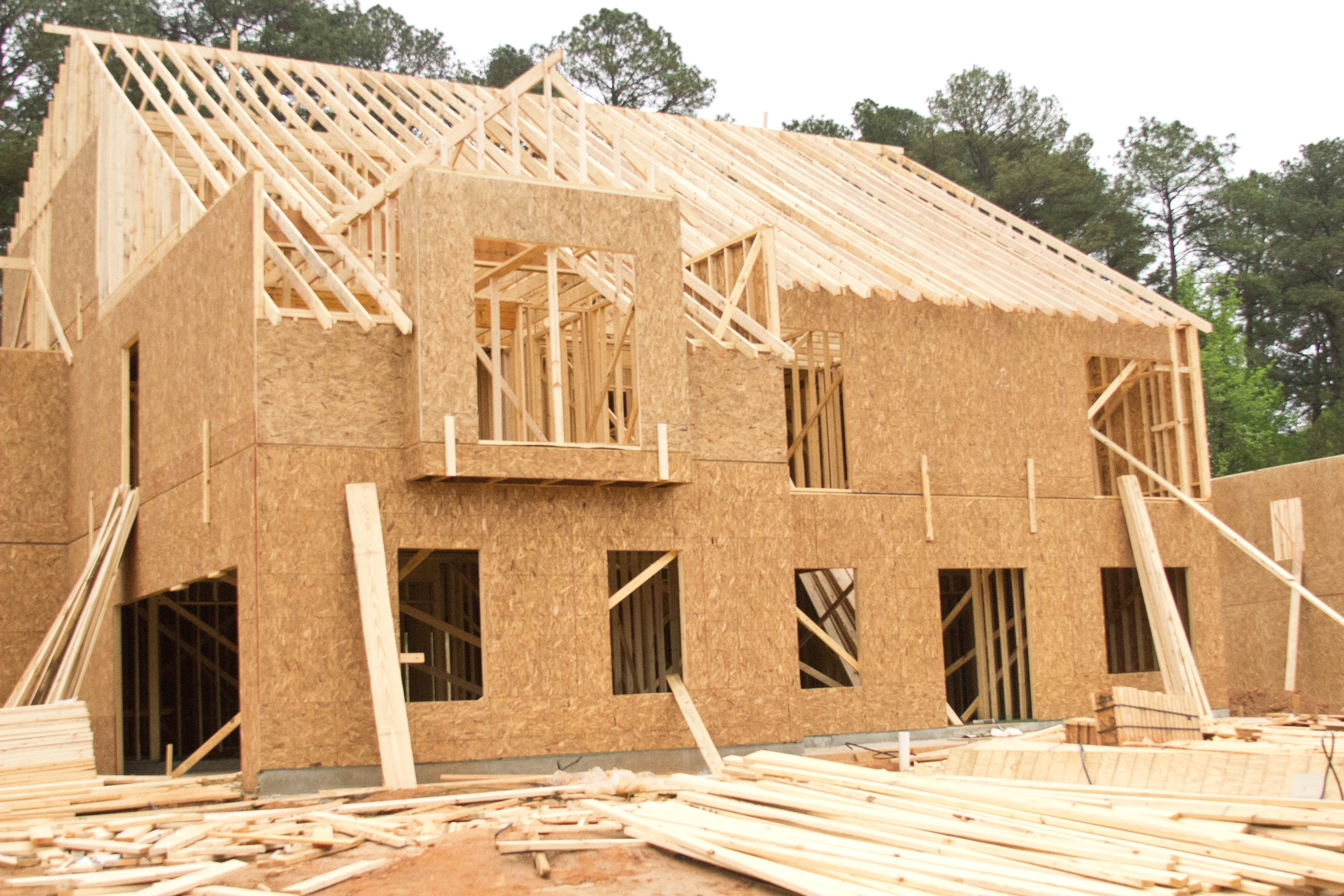