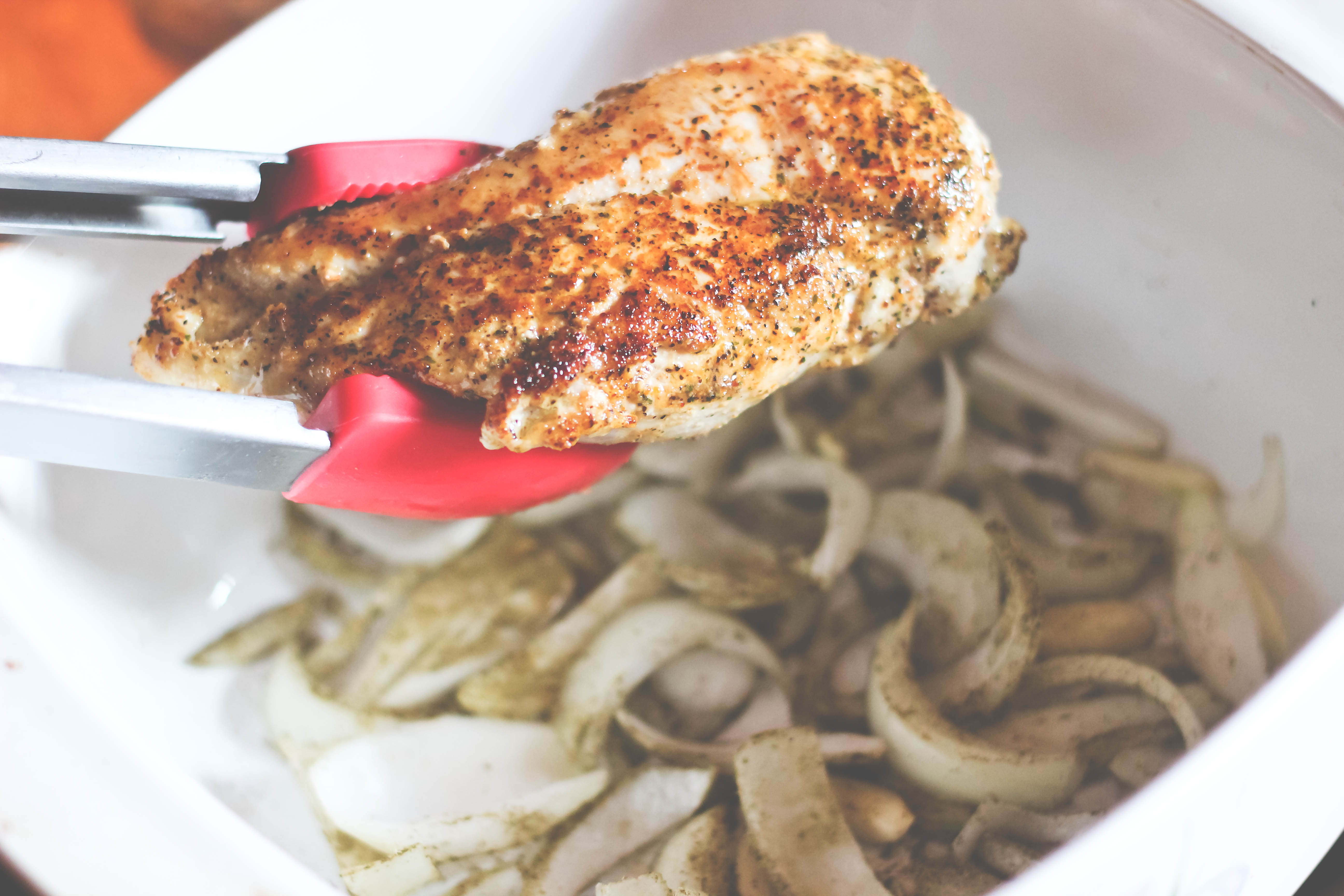 I think it is safe to say we are all extremely busy and by the end of the day the last thing we really want to do is spend a lot of time in the kitchen cooking up a meal. I have been trying out a ton of recipes lately and moving forward I plan on sharing the really good ones with you.

This particular recipe I adapted from Martha Stewart’s Everyday Food collection of recipes. The original recipe was Slow Cooker Garlic Chicken with Couscous. Y’all know I am good for remixing a recipe. Seeing that I didn’t have couscous on hand and didn’t get it in the slow cooker in time I instead put mine in the oven and substituted the wine with chicken broth and it came out delicious. Next time I will stick to the recipe…maybe! 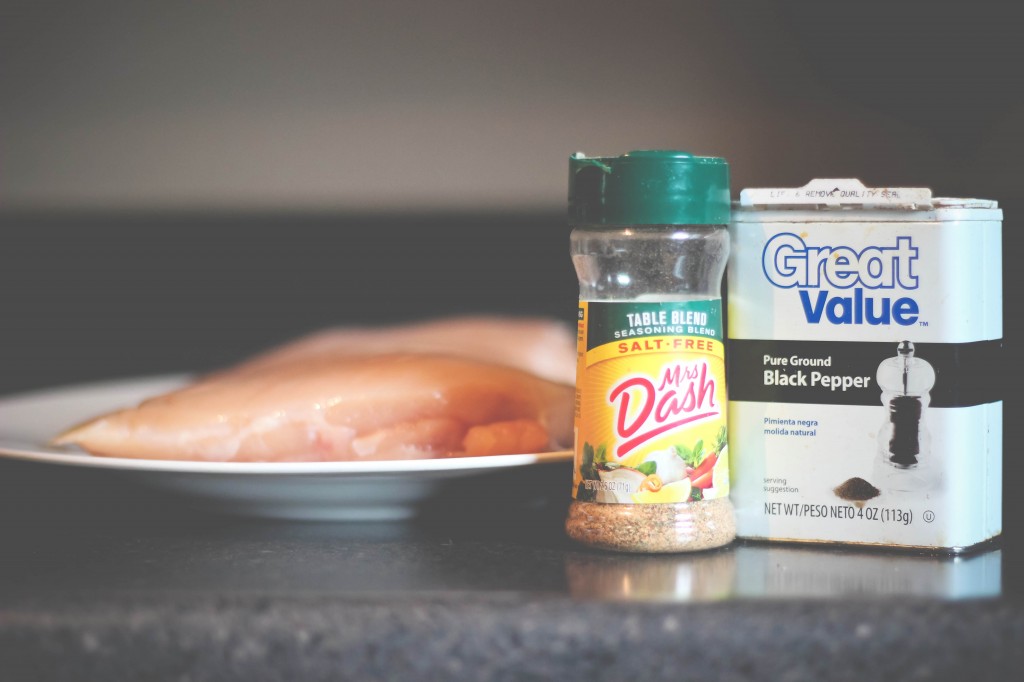 While the chicken was browning on the stove top in a bit of olive oil, I coarsely chopped up about a half an onion and 3 cloves of garlic and mixed with 2 teaspoons of ground Thyme 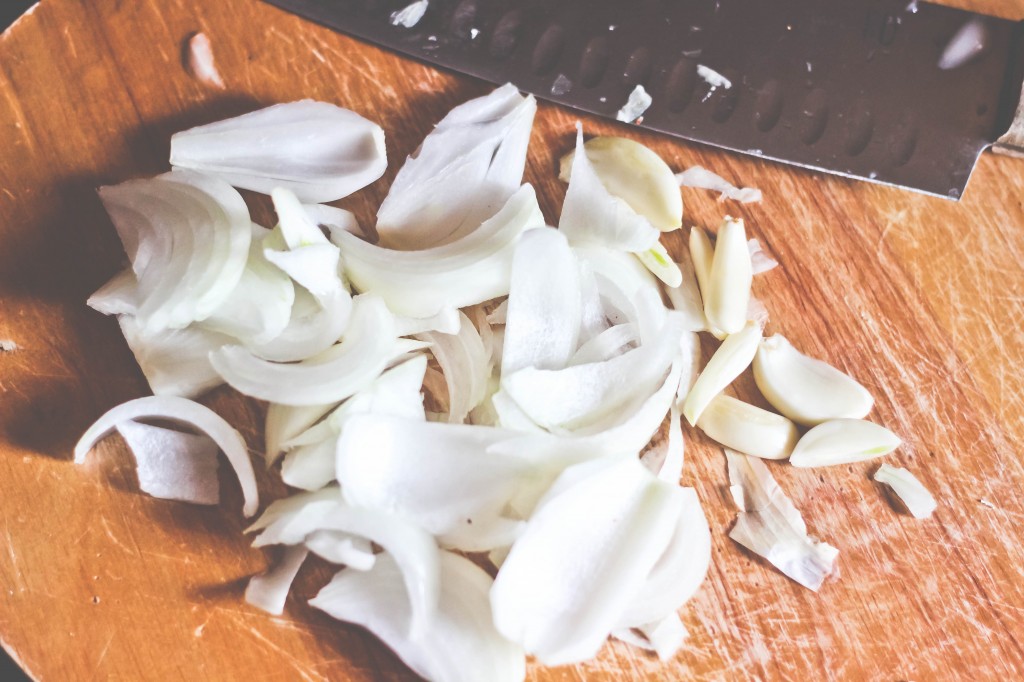 Placed the onions, garlic and Thyme in the bottom of a deep casserole dish and placed the browned breasts on top. 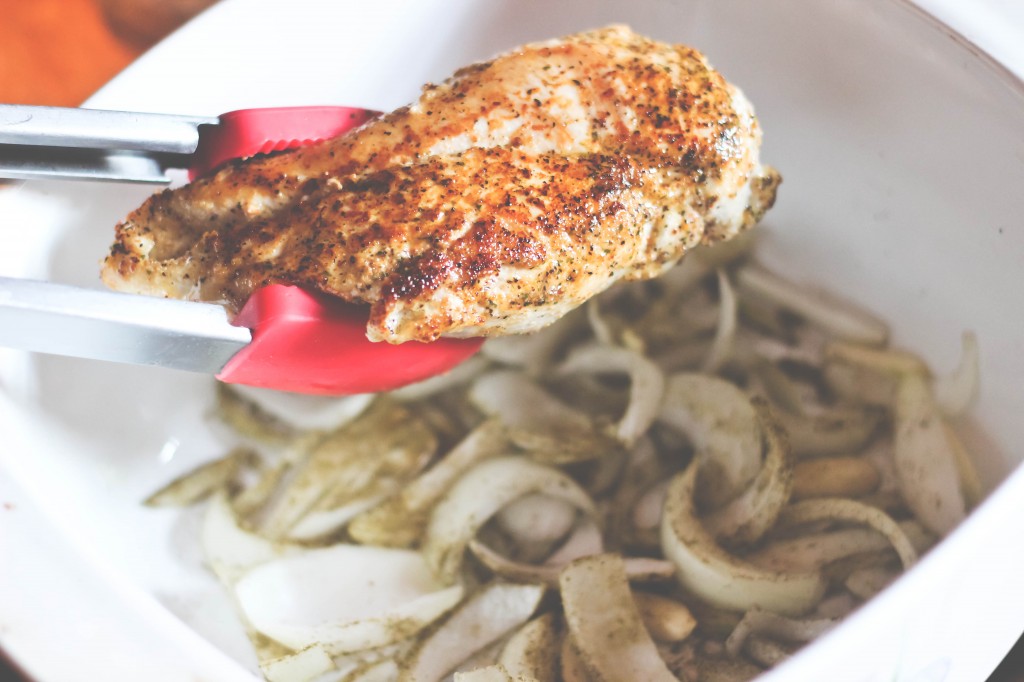 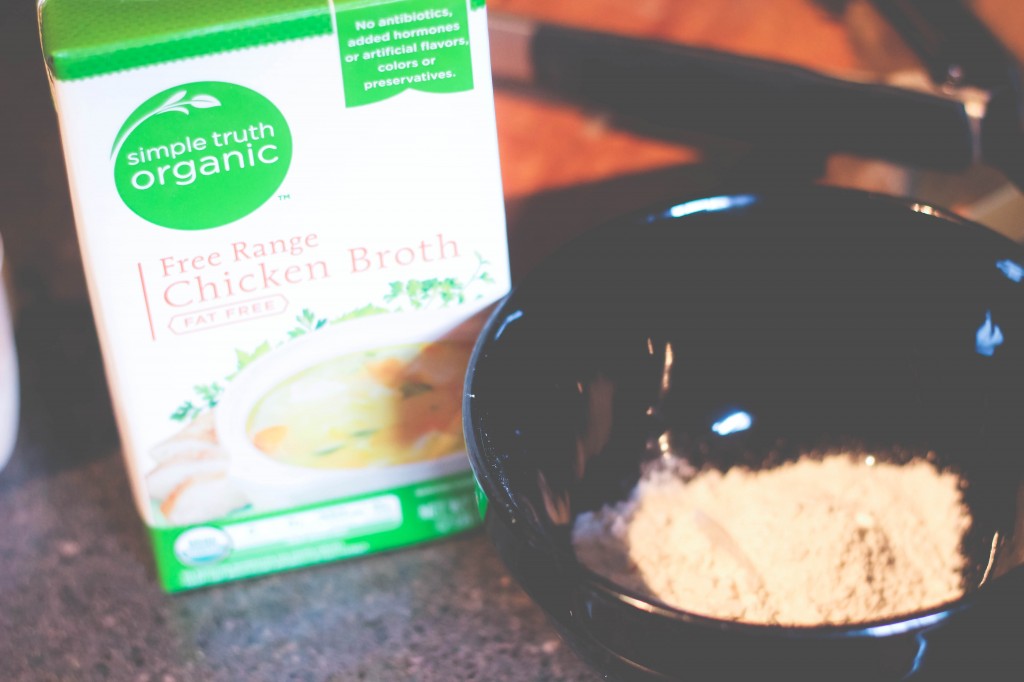 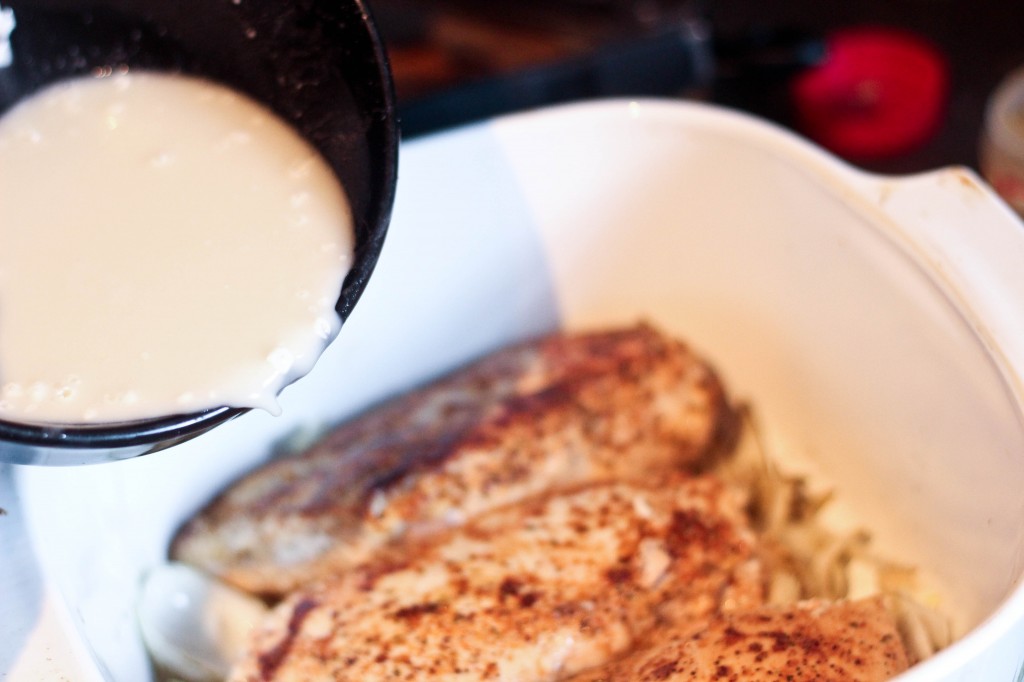 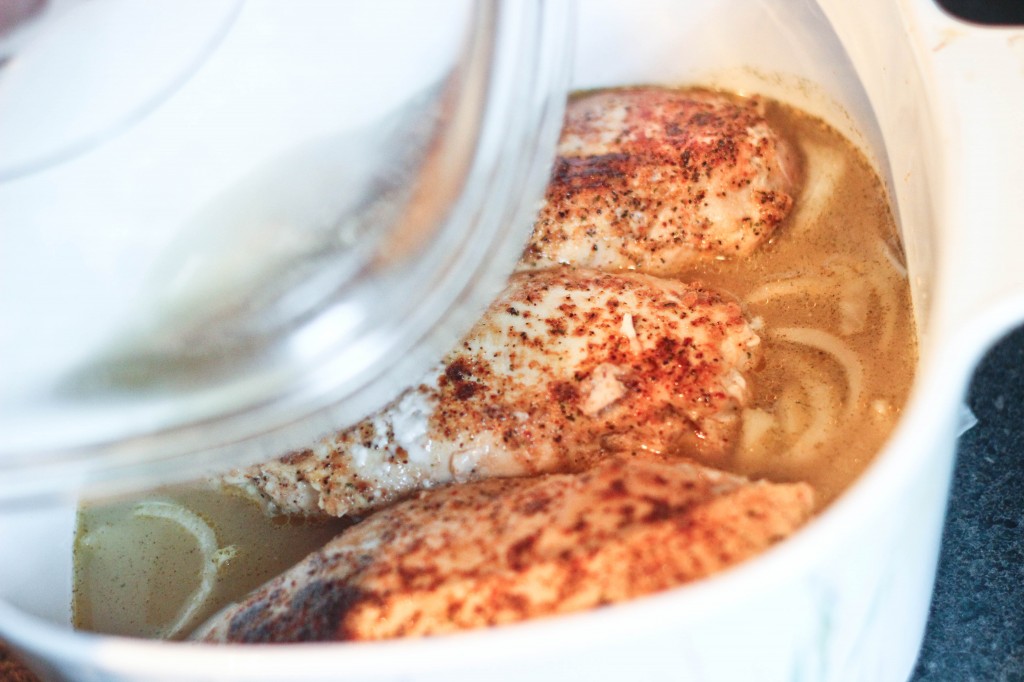 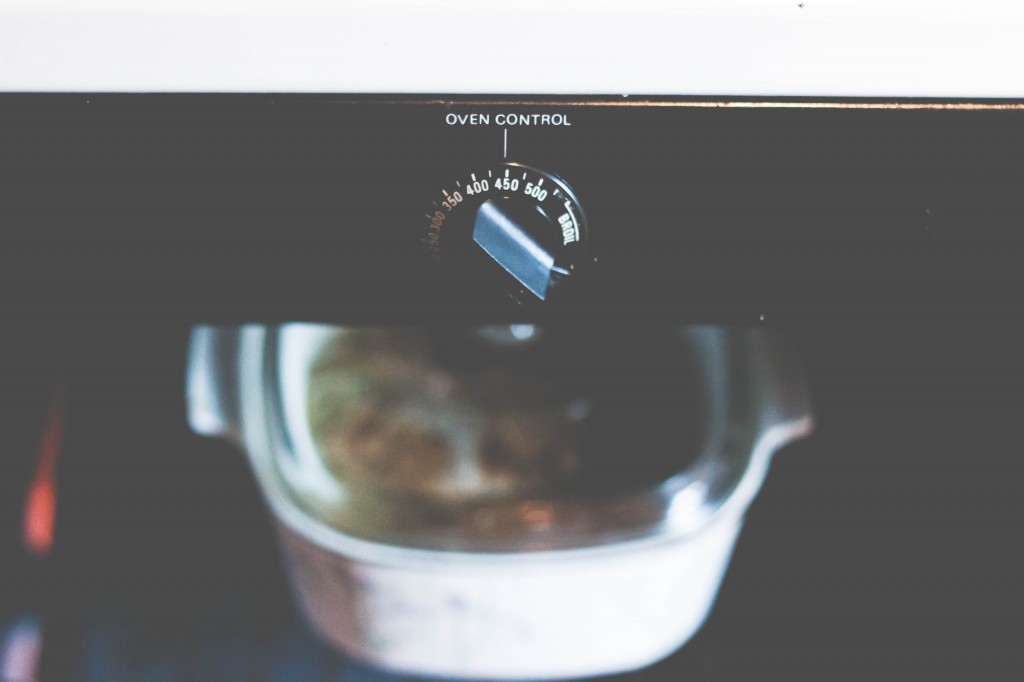 The flour and the broth made this amazing gravy sauce. I put it all over some yellow rice that I cooked in my rice cooker. From start to plating this recipe took about an hour. We like that! 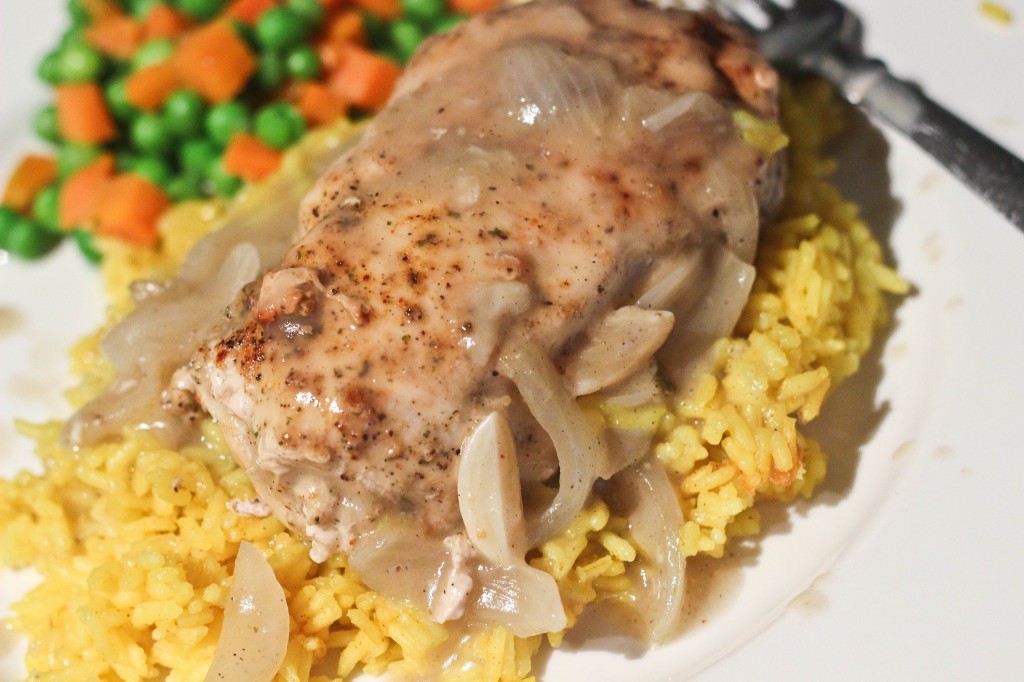 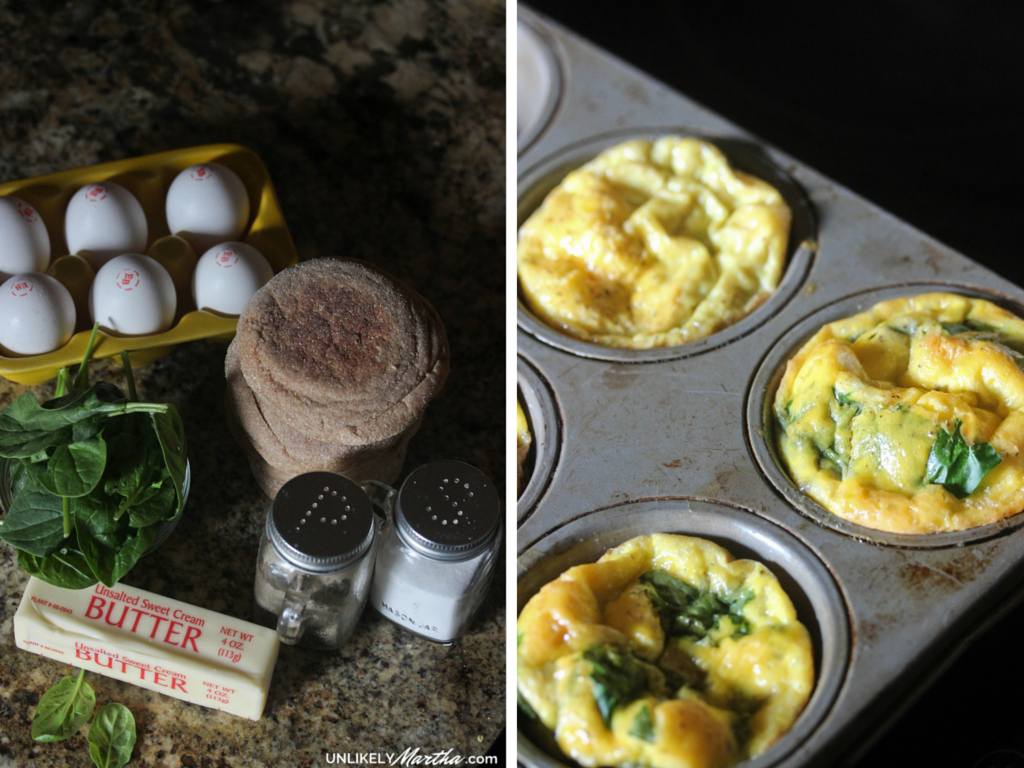