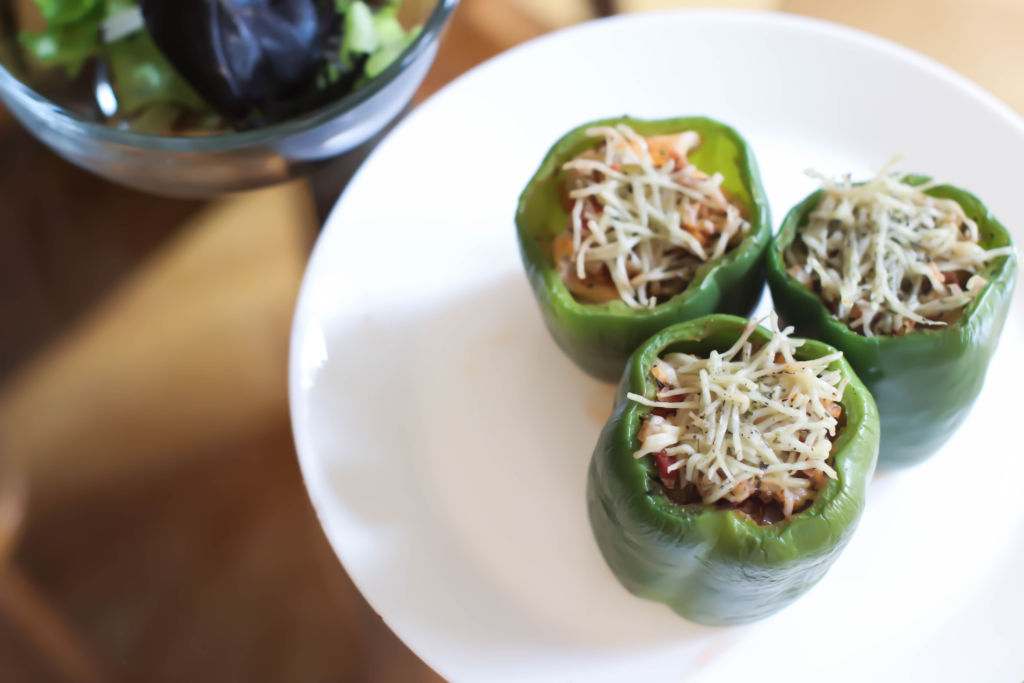 This post was sponsored by Fresh from Florida as part of an Influencer Activation for Influence Central, however all opinions expressed are my own.

Outside of my lingering blood pressure issues, I was recently told by my doctor that I have high cholesterol. I’m like how Ma’am? I don’t eat red meat and I try to eat as many veggies and fruit as possible… yet here we are.

So the realization is I’m getting older and I need to be paying more attention to my health. I’ve decided to go meatless a few nights a week, and Fresh from Florida peppers which happen to be in beckoning me at the store. So fresh, and so green ( see what I did there) that I couldn’t resist grabbing a few. Fresh from Florida makes it easy to eat in season fresh veggies all year long. You too can get in on the goodness by purchasing bell peppers, produce, and seafood with the Fresh from Florida label.

Since I’m going meatless, I’m in the market for new recipes and perused a few of the bell pepper ones on the Fresh from Florida site before deciding to go with meatless, cauliflower rice stuffed peppers. This was something I came up with when I realized I had a bag of cauliflower rice on hand.

I’ll be the first to say I was on the late bus for cauliflower rice, and I’m still not sure how I really feel about the taste but it was great in my stuffed peppers. I started with sauteeing the rice in a little olive oil, with onions, bell pepper from the tops and bottoms that I cut from the bell peppers. I added a little Italian seasoning to the mixture, along with some crushed tomatoes. I cooked until the mixture was fragrant.

While the “rice” was simmering, I boiled the bell peppers until they were soft. After I removed them, I simply stuffed them with the cauliflower rice mixture, covered with parmesan cheese and placed in the n.

After 20 minutes in the oven, lunch was ready.

For more recipe ideas and videos be sure to visit the Fresh from Florida website. 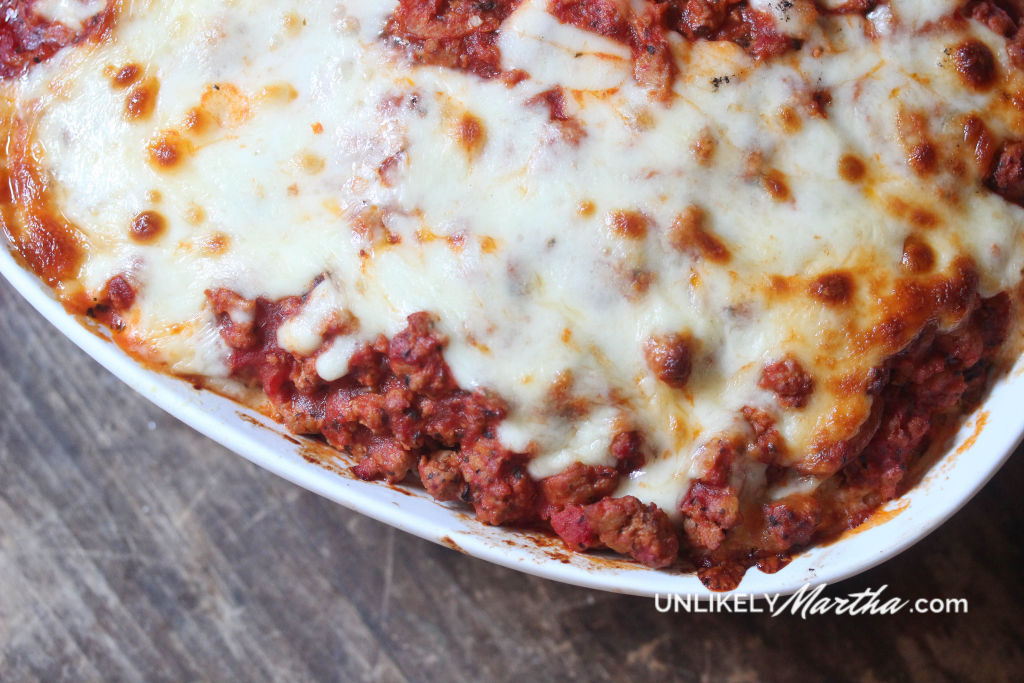 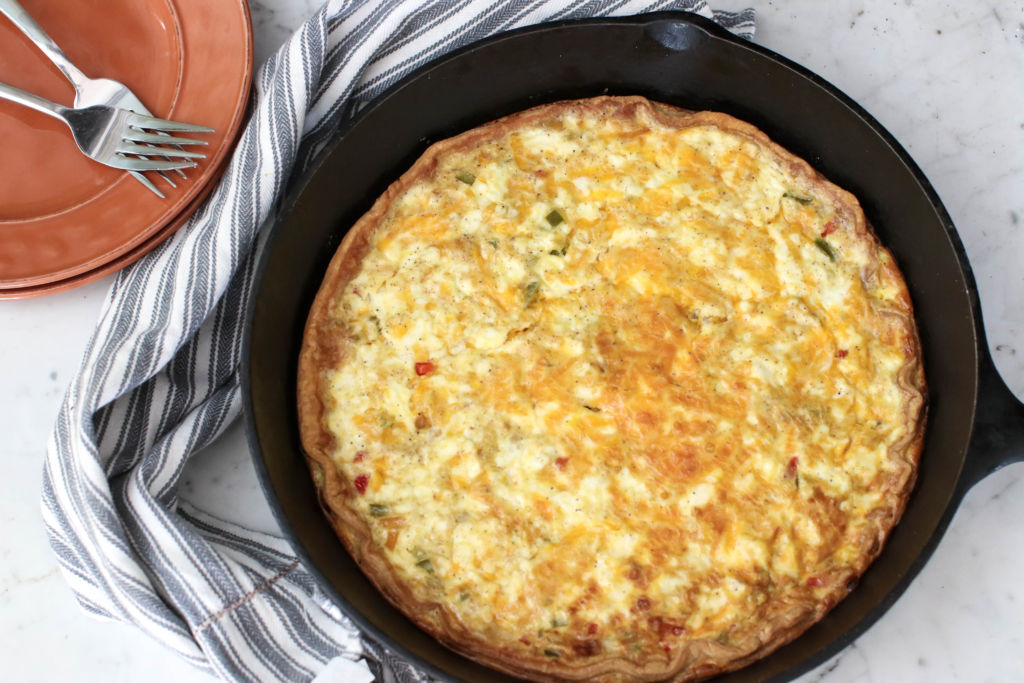 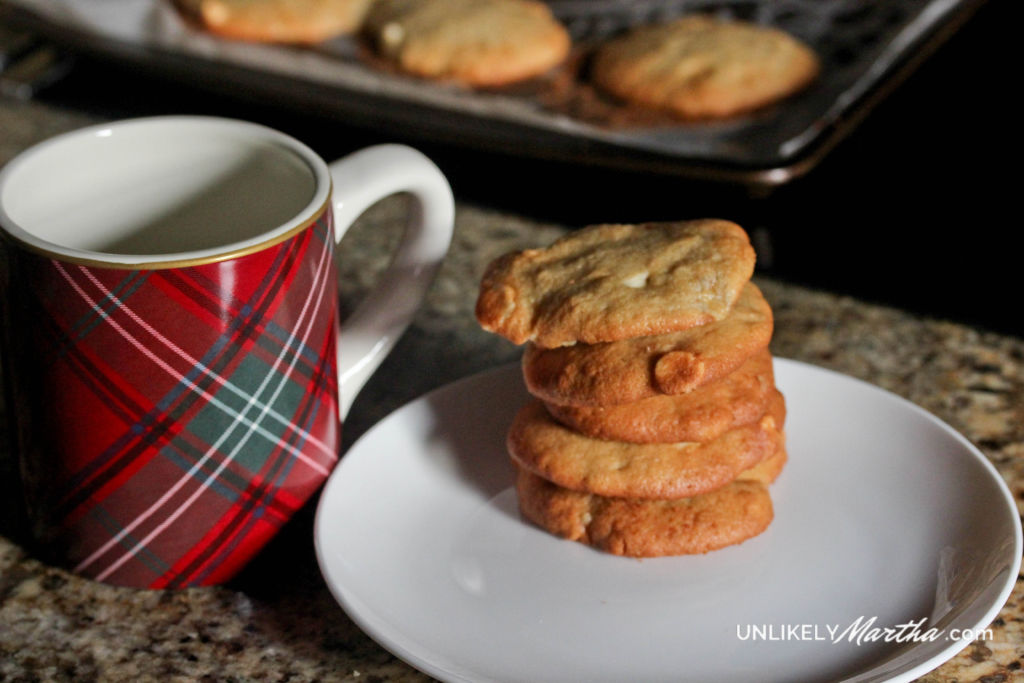