September 2nd marks seven years that the Mr. and I have been married. The road has been long, bumpy, narrow, wide, and non existent at times but I am happy to say that it is now paved with asphalt and we have truly reached that point in our marriage where I would like to believe that nothing can break us.

I rarely speak about the Mr. in this space because he is some what private, not to mention I have something with people who are always talking about how spectacular their significant other is. I always feel like they are trying to convince themselves instead of me. That’s another story for another day. Kind of like no one goes around saying how awesome wives and mothers are because its expected…

Well, I came up with the ingenious idea to have the Mr. and myself list out 7 things we have learned during this journey that has contributed to the current state of happiness within our marriage.

Keep in mind we are not experts!

2. What’s mine is hers and what’s hers is hers…begrudgingly

3. Taking care of the children is our job, not just hers

6. Sometimes you just have to put your foot down..

7. She loves me when I’m fresh out of the barbershop

1. Sometimes you really do have to relinquish control and let a man be a man

3. The one who is silent and refuses to argue in a fight is the winner..not really

4. Men need to be told they are loved and appreciated just as much as we do

5. There is more than one way to do many things. I am not the dictator.

7. When you’re wrong admit it…then fix it, however you see fit

Mr. and I had broken up for many years before getting back together for good. Here’s the song he stole my heart back with in 2002 *two steps with my boo*

If you want the long version of our love story, we’re featured in Kokoa Magazine this month on Pages 40-43.

Do you believe in giving 2nd chances when it comes to love?

The Blended Family Conundrum–Time vs. Money 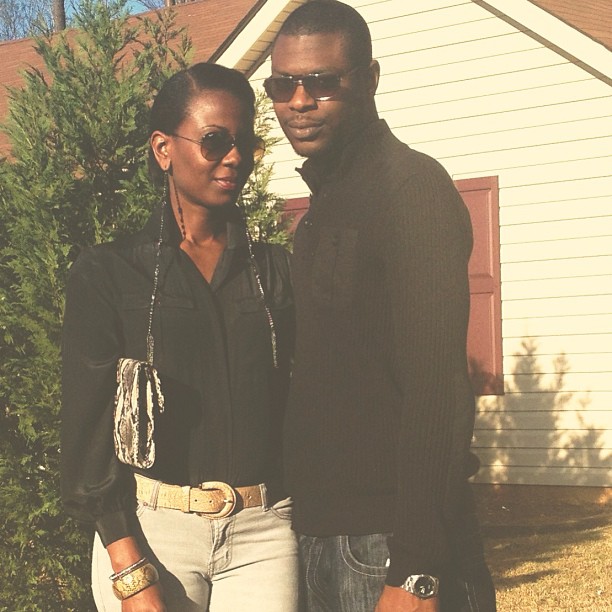