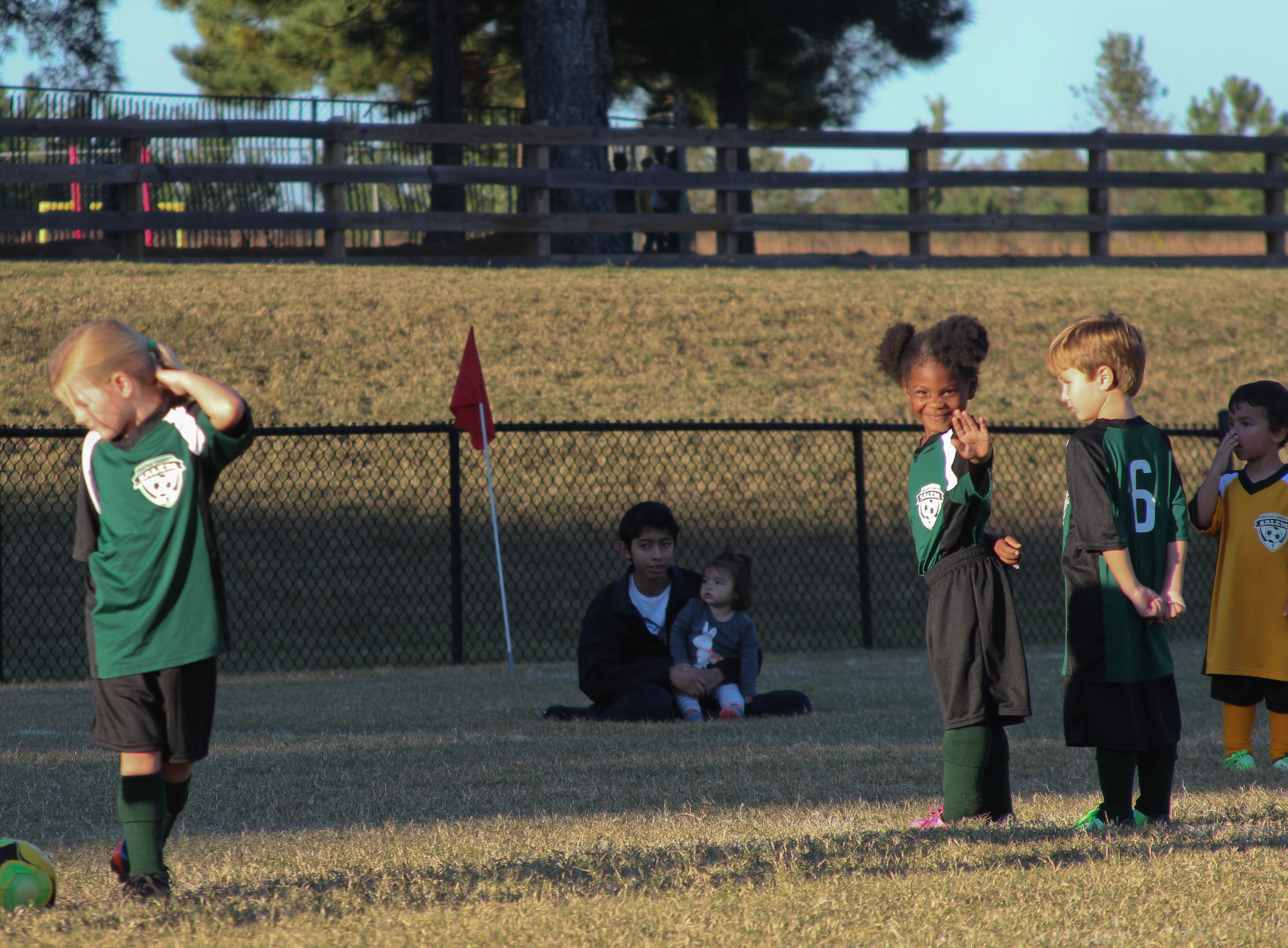 This was my daughter’s first year playing soccer and I have to say I have been pretty surprised at her athletic ability throughout the season. While this is her second season playing an organized team sport, I think she is really getting the hang of it and for lack of better words my girl hustles on the field. 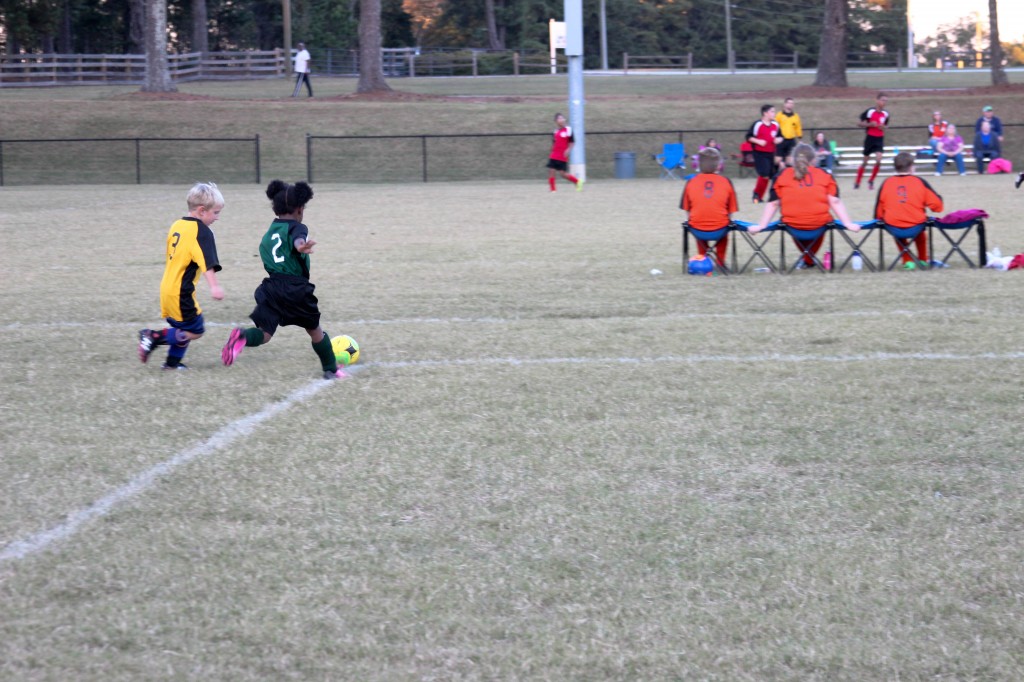 You know how people say they knew they could sing by the time they were four or five? I get it, I’m pretty sure my girl is going to be athletically inclined. The few girls on her team aren’t interested at all in getting the ball to the goal, I mean if we are talking about lack of trying there are a few boys on her team as well that would rather pick grass. 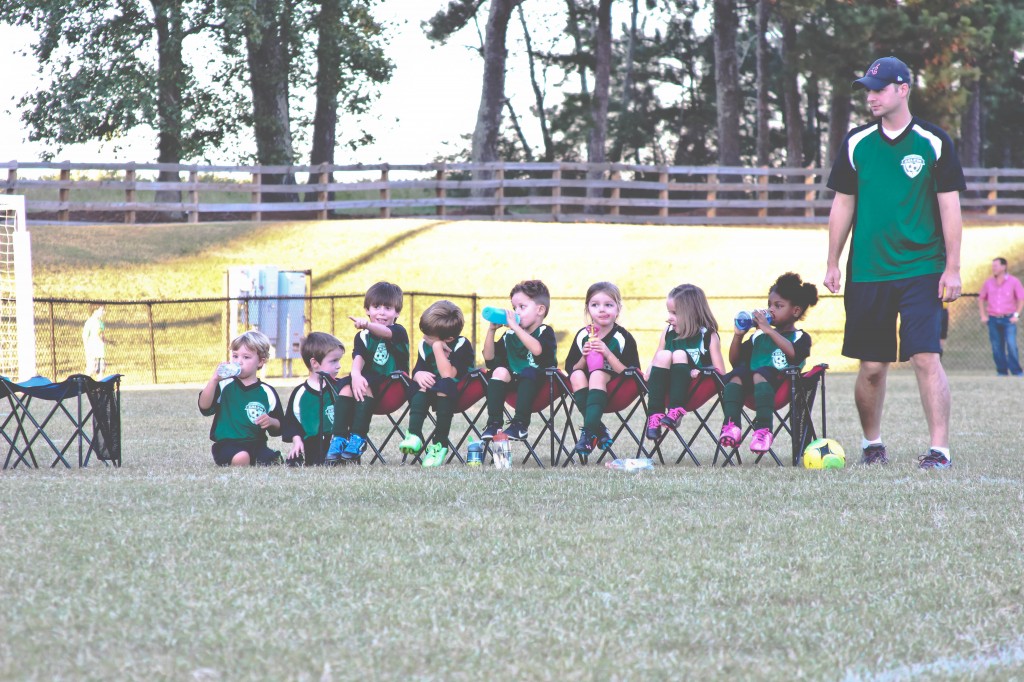 She is hustling every time the ball is kicked and will outrun  anybody in her way. We’re just so proud of her

Most of all she is having a great time and that’s all that matters and she knows that we support her and her effort. Check her out in motion.

Anybody else ready to get their Saturday mornings back until the next sport starts up? If you have two and they are both involved how do you do it?

Waaaaaaaaa I Want My Mommy 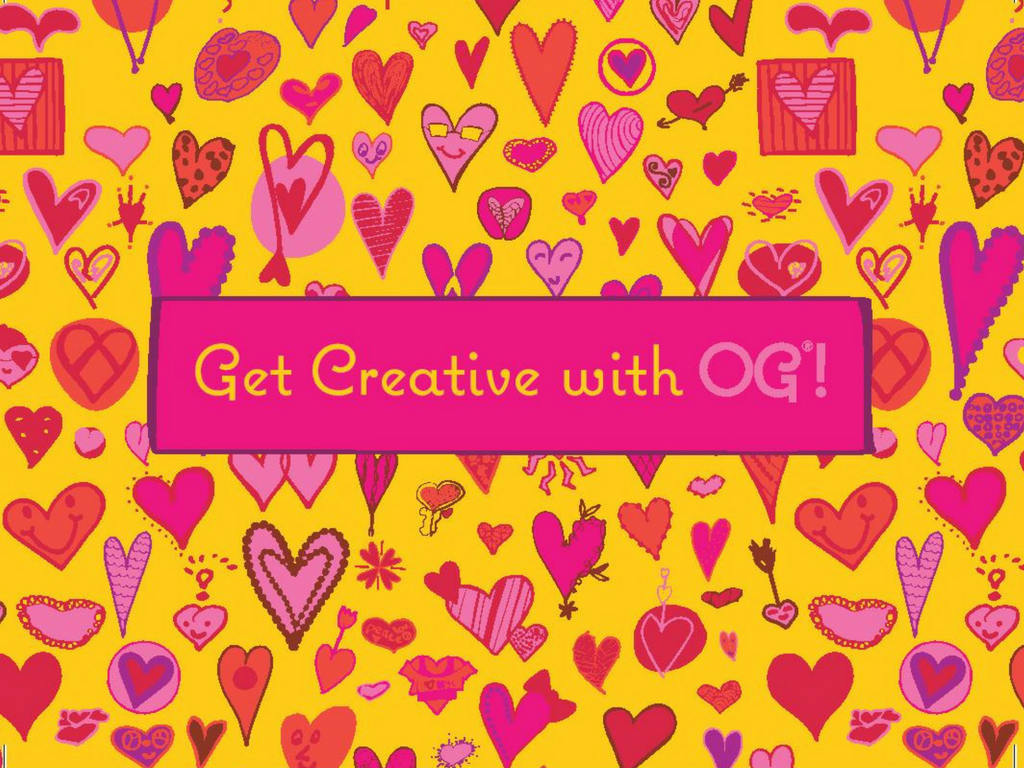