Let’s Get this Garden Started

A few weeks ago I shared with you the plans for my new garden.

I wanted to wait until the weather broke to make some true strides toward transforming the space but due to the weather and my lack of a chain saw I have to wait on someone else to do the hard part. I was just itching to get the party started, so I thought it would be a good idea to start the seeds indoors so that they could be transported whenever the time came for them to move outside.

On one of those nice sunny spring like days I sat outside with the children and we started the seedlings. 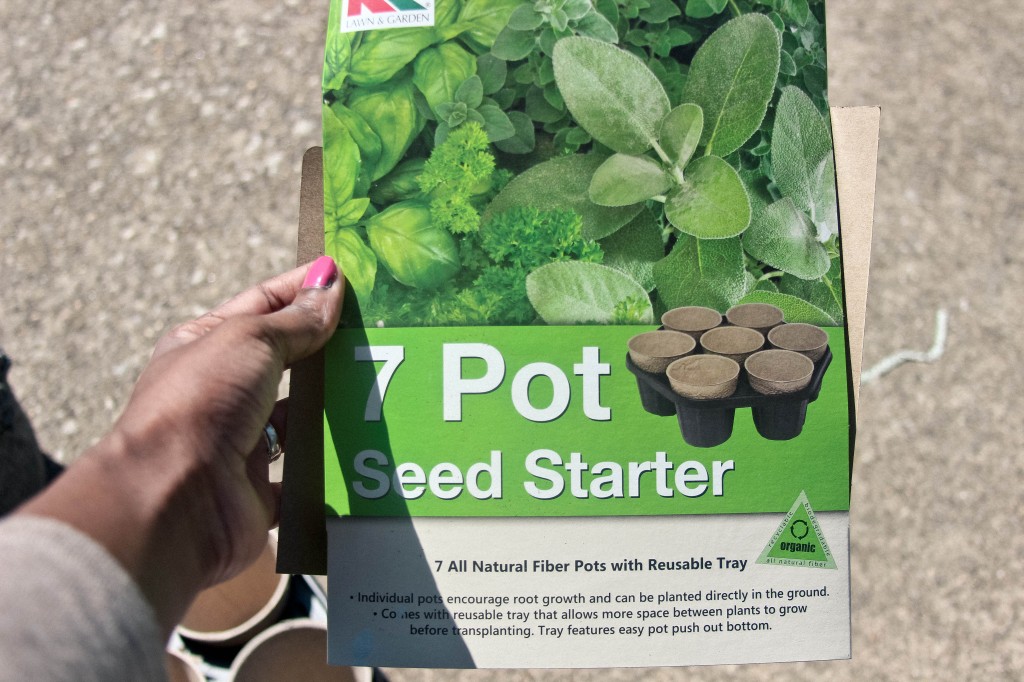 I chose this brand because when the time comes for me to transplant them I just place the entire cup in the new dirt. It doesn’t require me being delicate or disturbing the root system.

I have purchased all organic seeds, and would like to keep the garden as close to organic as I can so after much discussion with a Home Depot garden center worker I decided on this organic potting mix designed specifically for container plants to put in the cups. 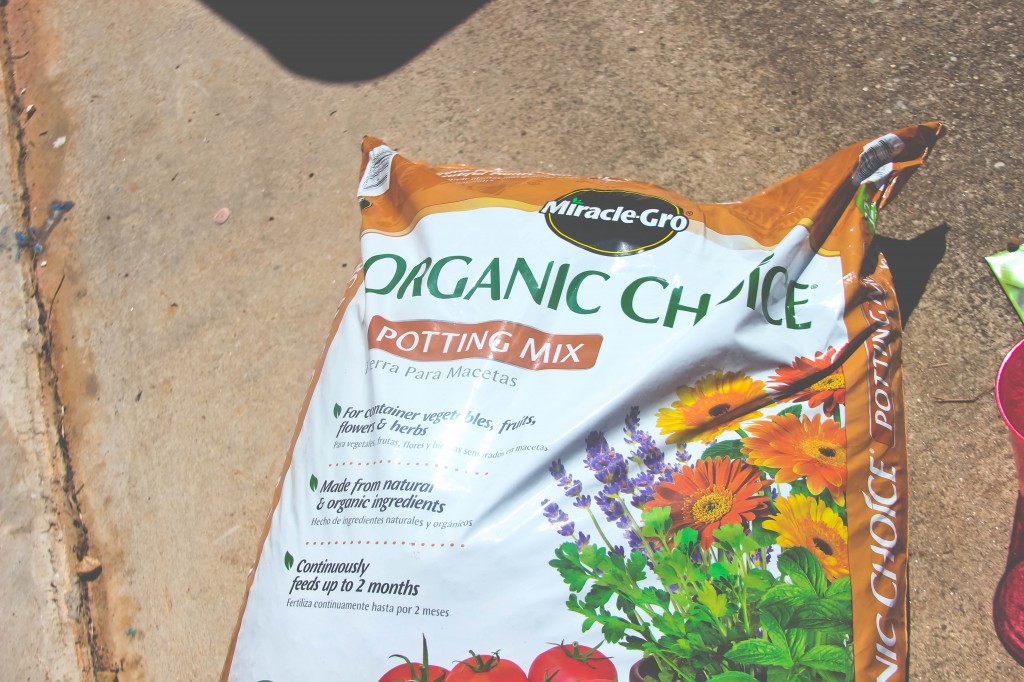 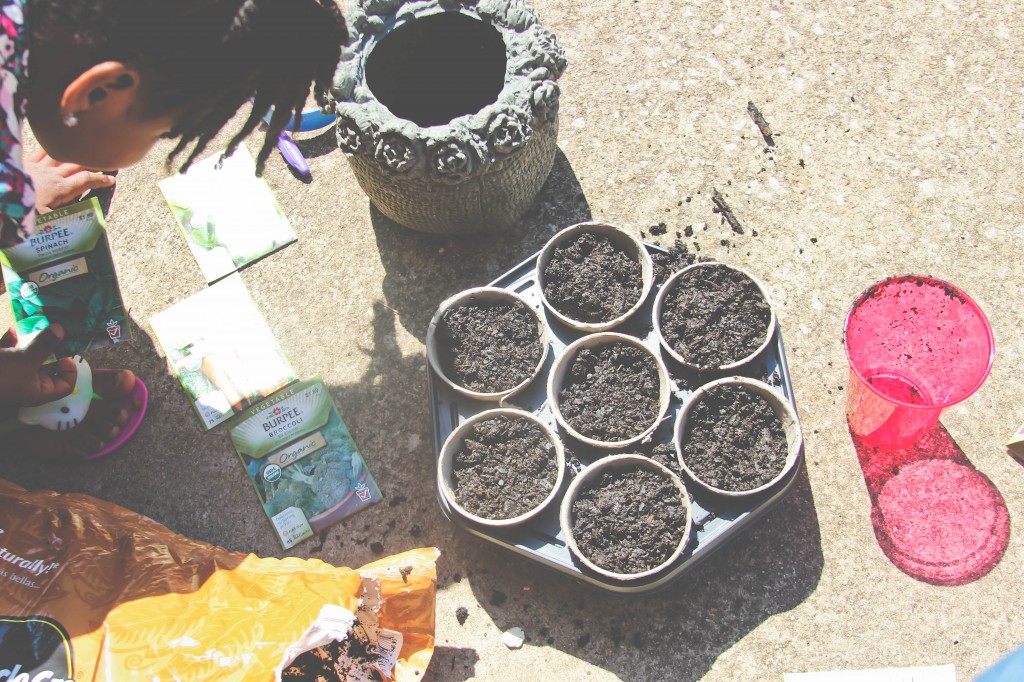 After all of the cups were filled I made holes about 1/2 inch to an inch in depth and allowed the children the drop the seeds in. 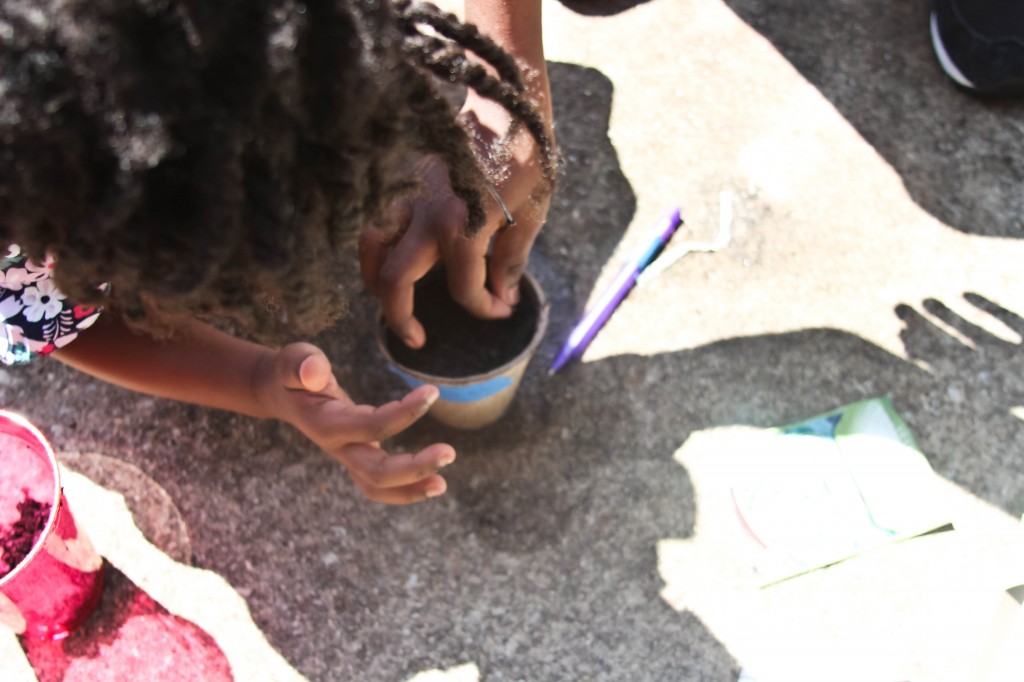 they added a little water… 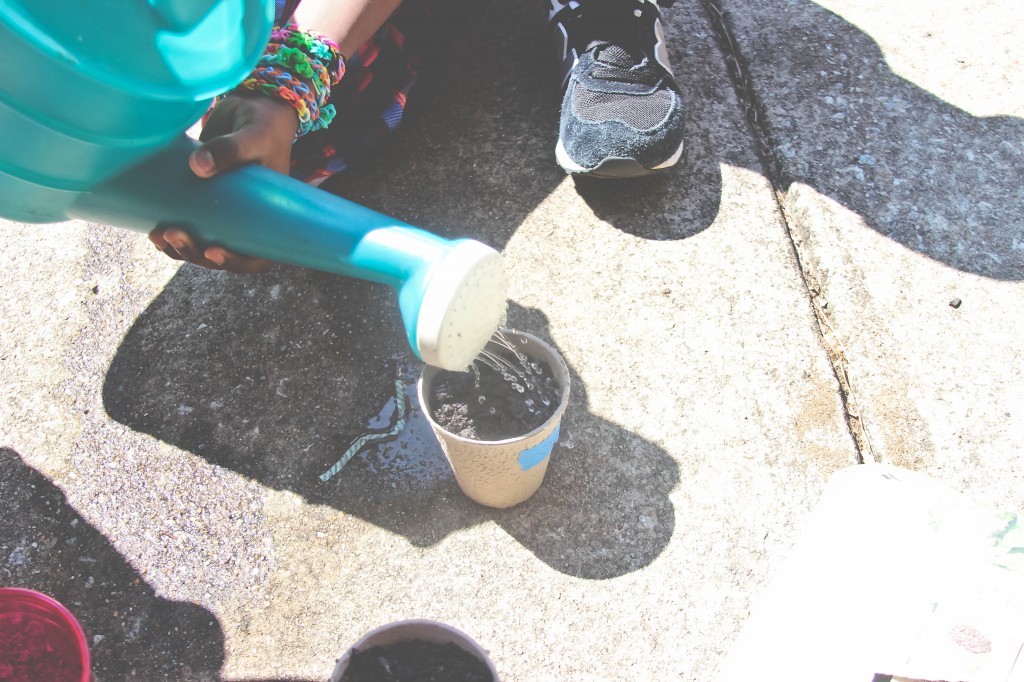 Not even a week later we have this. 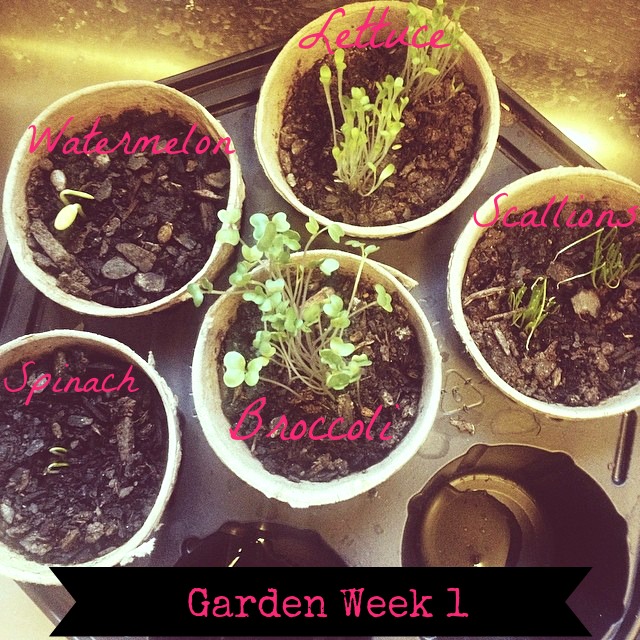 Two of the cups are missing because I sat them on the porch by themselves and they blew over :-(.

I’ve purchased some additional cups to start more seedlings. I’ll update you on their progress next week.

Have I convinced you to try out a small garden?!! 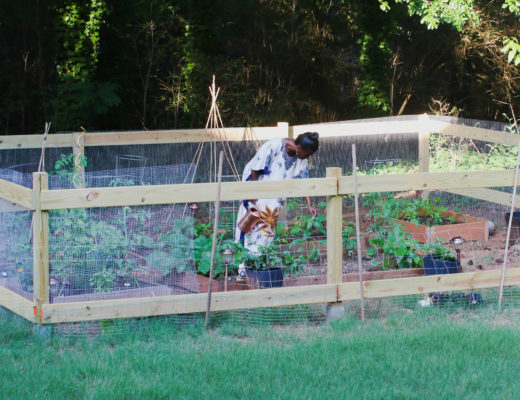 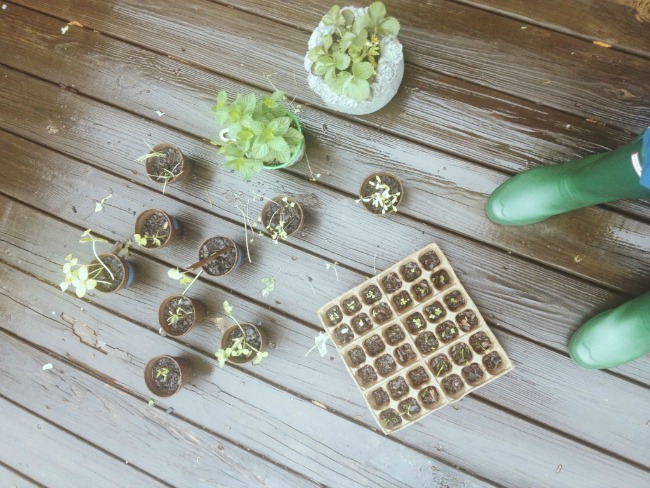