I was given the awesome opportunity to attend a screening of the new Disney movie The Odd Life of Timothy Green. As stated in my post here I was pretty excited to see the film and it really didn’t disappoint.

The movie took a glimpse into the life of a married couple who longed for a child and their wish came true in the most unexpected manner. Throughout the movie they were taught an important lesson regarding life and truly living in the moment as a result of Timothy entering their lives. I think the major take away from the movie is to be thankful and never give up on your dreams whatever they are because anything is possible if you believe in it enough.

Awesome cinematography, and witty lines were in abundance and were more than enough to keep both adults and  elementary age and older children entertained. I would venture to say it was sort of a fairy tale/drama/comedy with nothing to keep the attention of smaller children. I took the baby along and without any talking characters or 3D imagery she just wasn’t interested so I would suggest not taking smaller children.

Here is an additional clip.

Did you venture out this weekend to see the movie. If not, there is always next weekend! 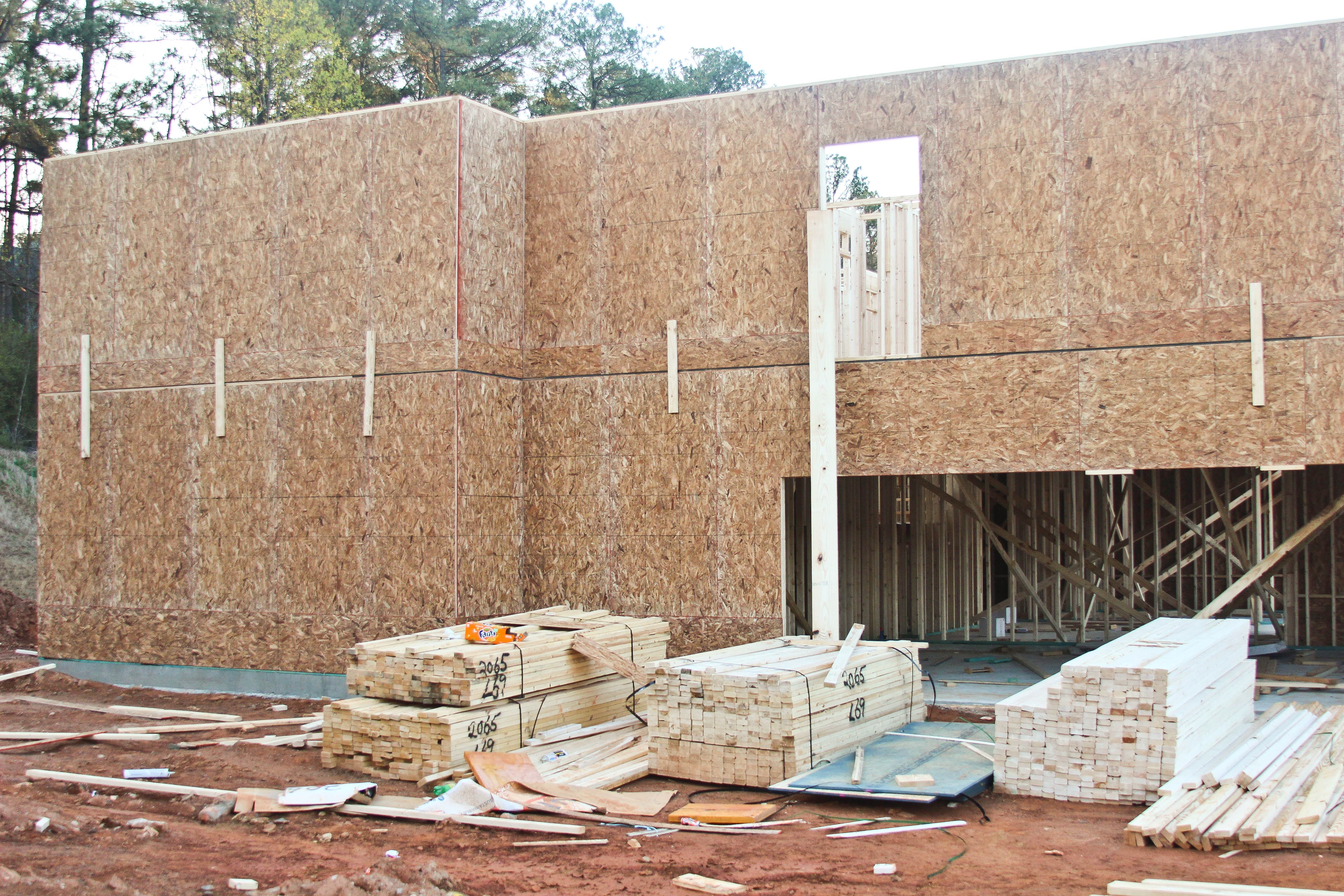