This will more than likely become a weekly feature where I outline all of the normal, crazy and just down right foolishness that I may encounter during the week. Please note: MY week runs from Sunday to Thursday. On Fridays I do nothing…other than change diapers, and pick up from school. With that being said….

Last weekend we travelled to Tallahassee for my stepdaughter’s birthday party. Glad to say everything went well. Who said blended families can’t work out…although at times our “situation” seems more like a pureed family. Geesh, there has to be a cut off..I’ll give deets sometime next week.

I got a mani, pedi AND my eyebrows waxed..that’s EPIC

My son’s teacher sent home a note stating that the children MUST address their valentines. I’m thinking she didn’t give thought to the fact that preschoolers write very slow and and with 20 envelopes to address that could become a day long task. We’re starting on Saturday, we should be done by Thursday.

Tuesday, I straight up needed a do over. But that’s not how it works. What I don’t do is wallow in pity…and that’s all I’mma say about that.

Wednesday, I received a PSP from Klout. Woot Woot, I got Klout!  I’m moving up in the blogging world.

After practicing piano everyday last week with my son ( something that I NEVER do) he got to lessons today and played like he had never seen the music before. *sigh* Not to mention she gave him his recital music. OMG..I think I am going to have to take lessons just to practice that piece of Mozart with him.

Addison : Sleep :: Oil : Water….testing your SAT skills! In a nutshell Addison is back to not sleeping. She is teething again.

Adrian has somehow managed to put a hole in FIVE pair of jeans..FIVE. Some of the jeans have holes in both knees. I hate to send him to school with holey jeans but we dont’ have it like that. Headed to Walmart this weekend for some knee patches. 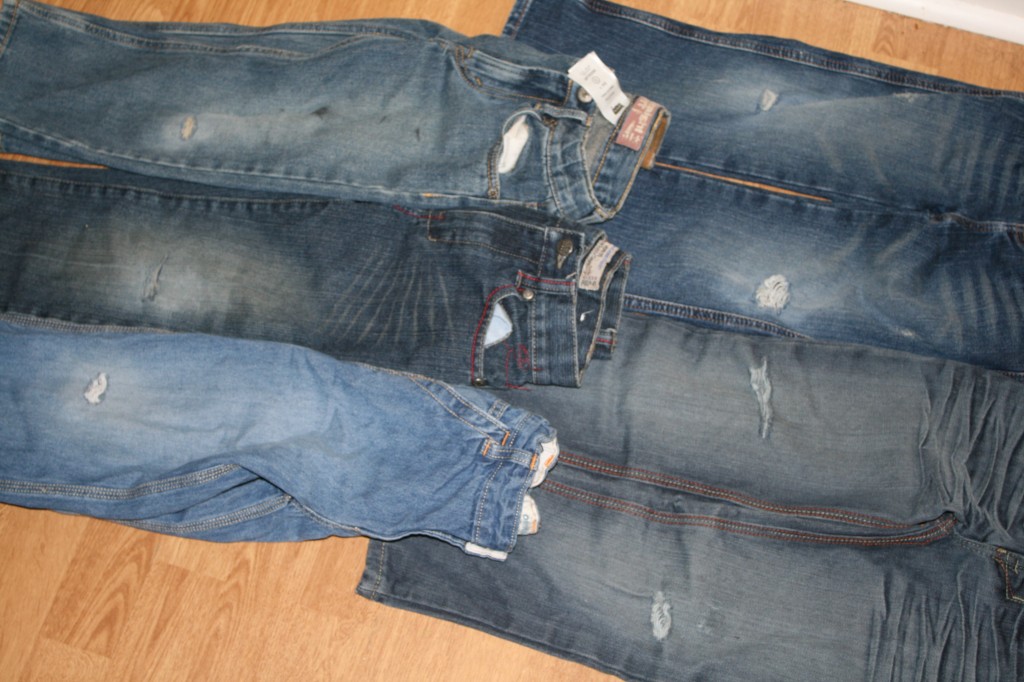 I have an astronomical amount of hair and getting it done professionally is at least $80..nope, no funds for that so I have tried many products that didn’t work but I came across Shea Moisture’s Curl Enhancing Smoothie. OMG, this stuff worked wonders on my hair. I picked it up from Target for $9.99 and I am hooked. All of the below pics were taken after my hair has been like this for a week…be forewarned the Mr. and I were being playing photog and model, nevermind us! 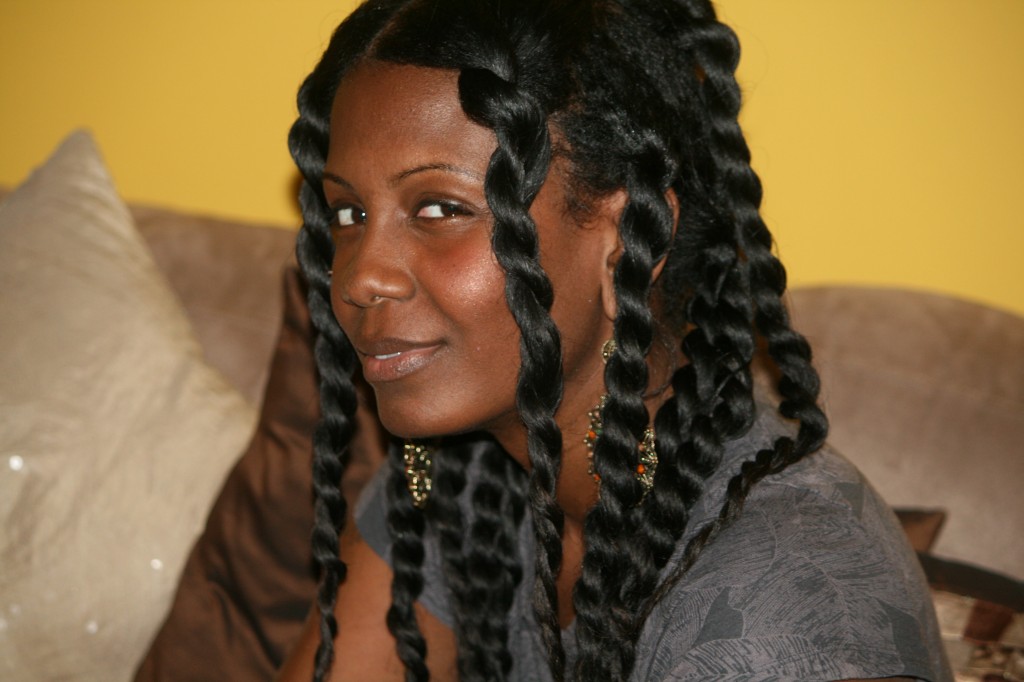 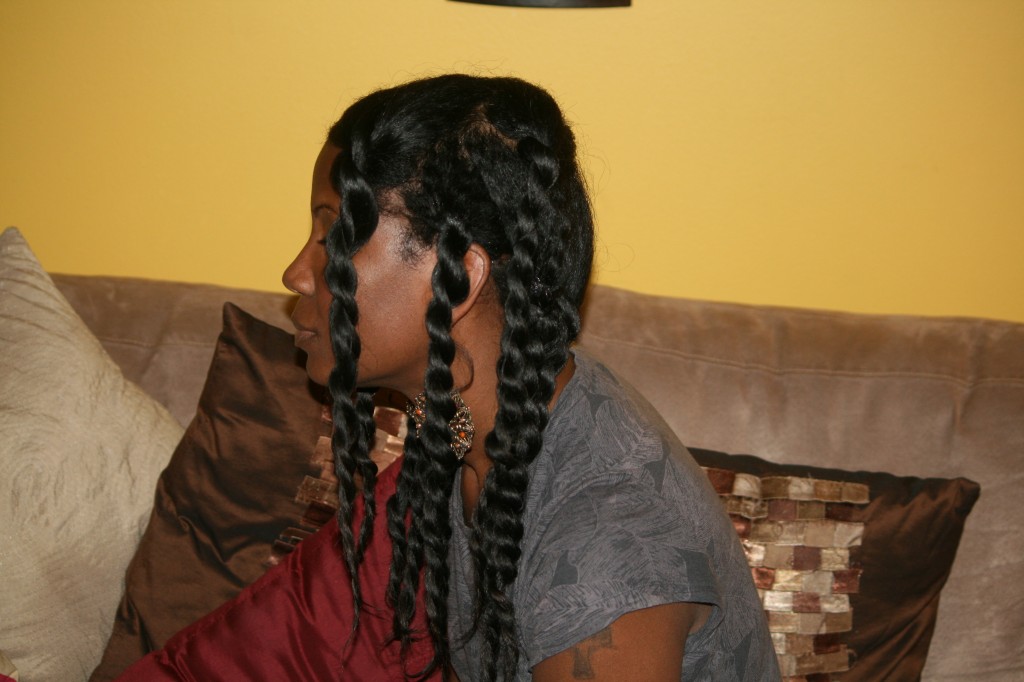 I take down the twists and VOILA 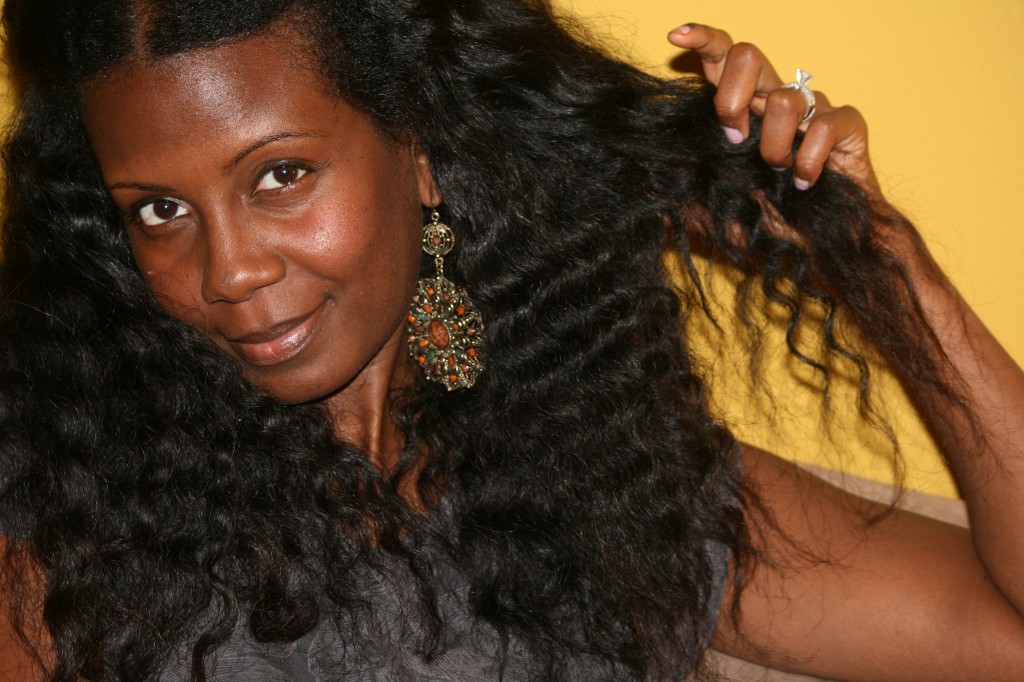 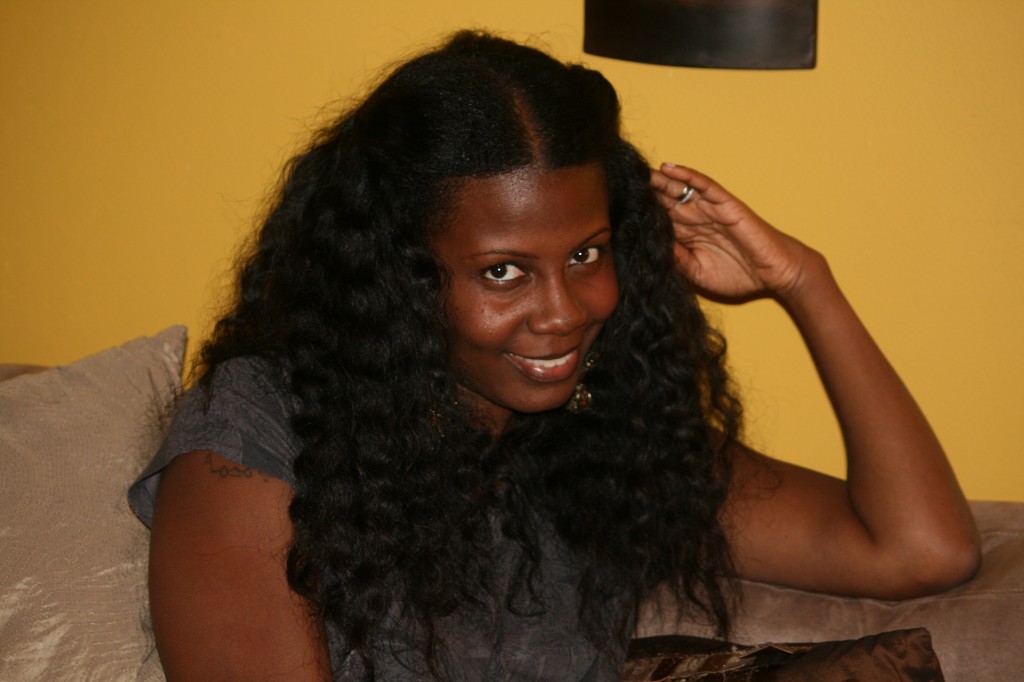 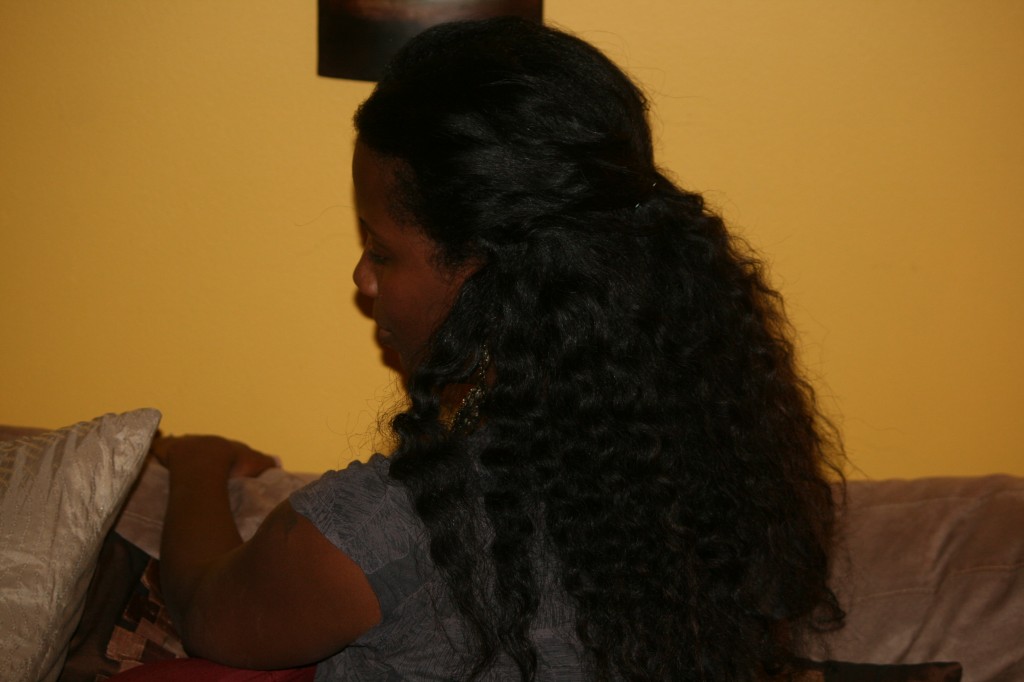 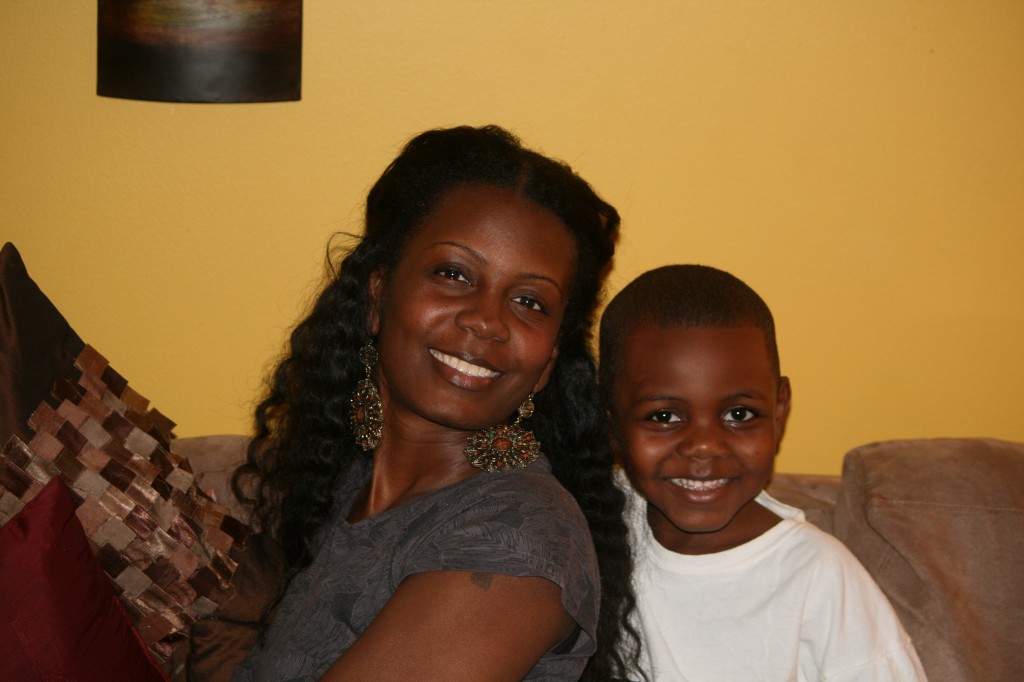 Say hey to Lil Man..he wanted to get in on the fun!

How has your week treated you?!! 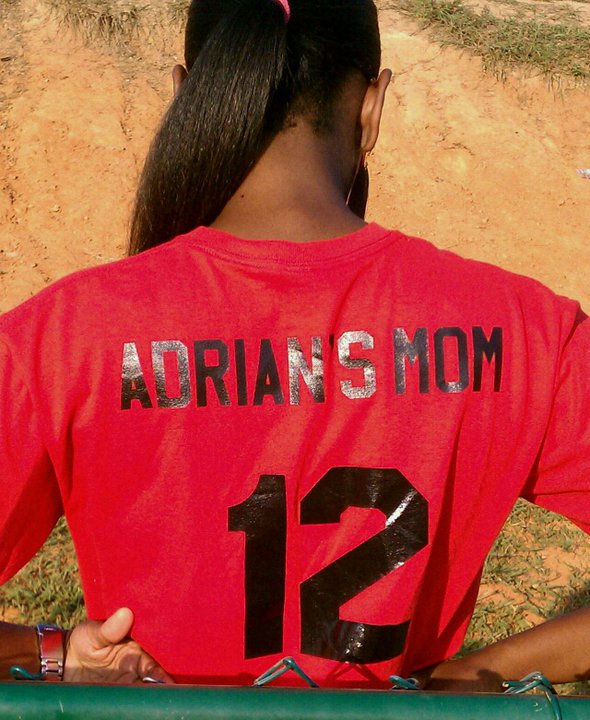